Eastman is dedicated to enhancing the quality of life in a material way — making a positive impact on the world by offering our stakeholders a dedicated approach to sustainable innovation.

Eastman Chemical is tagged in 61 stories. Page 3 of 4. 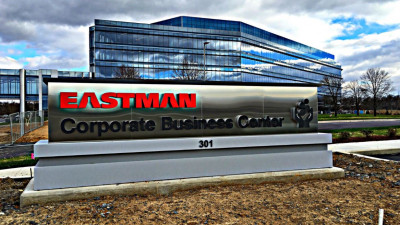 4 years ago - Eastman (NYSE:EMN) announced today it has been recognized by the Ethisphere Institute, a global leader in defining and advancing the standards of ethical business practices, as one of the World’s Most Ethical Companies® for the fifth consecutive year. The prestigious honor underscores Eastman’s commitment to leading with the highest ethical business standards and practices. 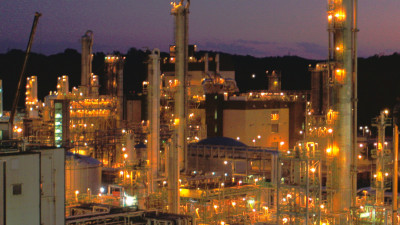 4 years ago - Eastman (NYSE:EMN) today announced the release of its 2017 sustainability report, Innovating with Purpose. Building on the company’s progress, the report provides a review of Eastman’s sustainability strategy and goals as well as highlights from the past year. 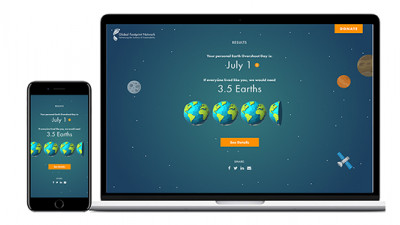 4 years ago - To mark Earth Overshoot Day (August 2nd — the earliest to date) — the date when humanity’s annual demand on nature exceeds what Earth can regenerate over the entire year — international research organization Global Footprint Network has launched a new mobile-friendly version of its signature Footprint Calculator. 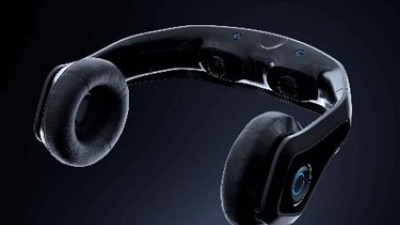 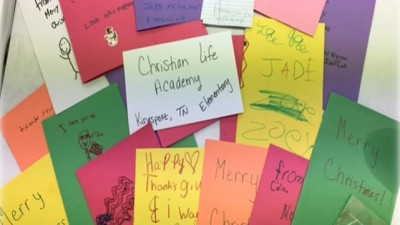 5 years ago - Thanks to our Eastman team members - and several community partners and neighbors, we collected a record-setting 25,000 items for the 2016 Supplies for Soldiers campaign! In December, more than 1,000 care packages made their way around the world to 73 U.S. soldiers deployed overseas. Each soldier received multiple boxes of toiletries, entertainment items such as books and playing cards, non-perishable food/drink mixes, and practical items, including batteries, note pads and much more. Each soldier also received notes and letters from area students sharing their gratitude and sweet wishes.

5 years ago - Eastman Chemical Company has been named America’s Most JUST Company in the chemical industry, according to JUST Capital and Forbes magazine’s inaugural “JUST 100 List,” which for the first time ranks the publicly traded companies in the U.S. that perform best on the things Americans care most about. The rankings are based on one of the largest surveys ever conducted on attitudes towards corporate behavior, involving 50,000 Americans over the last 18 months. This year’s list ranks U.S companies against their peers within 32 major industries. In future years, Forbes and JUST Capital will rank companies across industries. 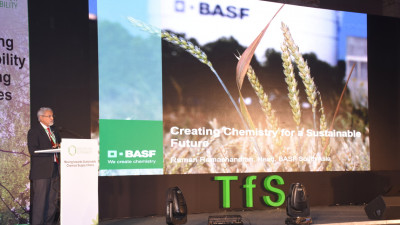 5 years ago - Together for Sustainability (TfS), a joint initiative of leading global chemical companies, has been formally launched in India to encourage the Indian suppliers to adopt sustainability practices in their management and manufacturing systems. SB Corporate Members BASF, DuPont, and Eastman are members of the initiative.

5 years ago - Eastman team members are committed to investing in their communities, no matter where they are. At the Kohtla-Järve (KJ) site, team members have been involved in a number of endeavors that have made an impact in that small Estonian community. Eastman began observing Earth Day events in 2013 in KJ. Volunteers recently used their time and talent to continue a tree planting project that was started last year. In a commitment to environmental stewardship, 10 trees were planted last year in front of the administrative building, and another 10 trees were added this year. 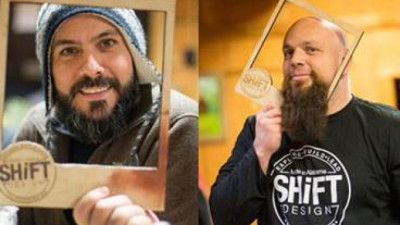 CDP: Competitive Advantages for Chemical Companies Leading in Preparing for a Low-Carbon Economy 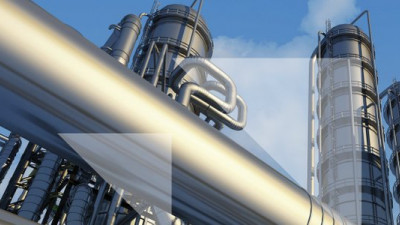 6 years ago - The latest quarterly sector research report from CDP ranks companies in one of the highest-emitting sectors — diversified chemicals — based on a number of emissions-related metrics which, in aggregate, could have a material impact on company performance. It reveals which companies in the sector are best prepared for the future in developing sustainable products, enhancing efficiency or addressing regulatory change across sector-specific environmental metrics.

6 years ago - KINGSPORT, Tenn., July 22, 2015 – Eastman Chemical Company (NYSE:EMN) today&nbsp;announced the release of its 2015 sustainability report, Gaining momentum. Covering data through 2014, the report continues to provide a review of the company’s progress against its sustainability strategy and goals and is compliant with Global Reporting Initiative (GRI) guidelines. Eastman’s report is available in a fully interactive online format and has an option to “build your own report” for customized downloading and printing. Highlights include:

6 years ago - The National Materials Marketplace, a new joint pilot project led by the Corporate Eco Forum (CEF), US Business Council for Sustainable Development (US BCSD), and the World Business Council for Sustainable Development (WBCSD), brings together more than 20 major companies with operations in the United States, helping them identify ways to reuse or exchange undervalued materials via an online database, and establish new circular supply chains.

7 years ago - PRESS RELEASEThursday, June 4, 2015 - 2:45pmKingsport, Tenn.,&nbsp;June 4, 2015 – Eastman Chemical Company today announces that it has joined Together for Sustainability (TfS) through 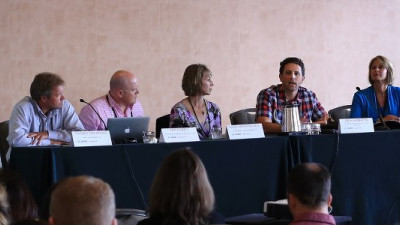 7 years ago - It's an incredible, mostly missed opportunity: 70 percent of U.S. workers are not engaged at work, and yet organizations with high employee engagement have 147 percent higher earnings per share. Not surprisingly, employee engagement was one of the major topics this week at SB '15 San Diego.

7 years ago - KINGSPORT — Eastman Chemical Co. celebrated its fourth consecutive Environmental Protection Agency Energy Star Award and hailed the Sullivan County and Kingsport school systems for signing up to be Energy Star partners on Wednesday.In front of about 100 employees and community partners, Eastman marked its 2015 Energy Star Partner of the Year — Sustained Excellence Award during its celebration and Earth Day Expo held at the Toy F. Reid Employee Center.

7 years ago - KINGSPORT, Tenn., April 6, 2015 /3BL Media/ – The U.S. Environmental Protection Agency (EPA) has recognized Eastman Chemical Company (NYSE:EMN) with a 2015 ENERGY STAR®&nbsp;Partner of the Year - Sustained Excellence Award for the richness of its energy management program and continued leadership in superior energy management. Through its partnership with the ENERGY STAR program since 2008, Eastman has made impactful improvements in its energy performance, resulting in energy intensity reductions, cost savings and lowered emissions.

7 years ago - Kingsport, TENN., March 9, 2015&nbsp;– Eastman Chemical Company (NYSE:EMN) announced today that it has been recognized by the Ethisphere Institute as a&nbsp;2015 World’s Most Ethical Company®&nbsp;for its efforts to continually raise the bar on ethical leadership and corporate behavior.

7 years ago - This week, the Electronic Industry Citizenship Coalition (EICC), a nonprofit coalition of many of the world’s largest leading electronics companies — including Apple, Cisco, Dell, Eastman Kodak, HP, Microsoft and many more — dedicated to supply chain responsibility, and CDP (formerly the Carbon Disclosure Project) announced a new partnership to help expand greenhouse gas (GHG) reporting and reductions in the electronics supply chain.