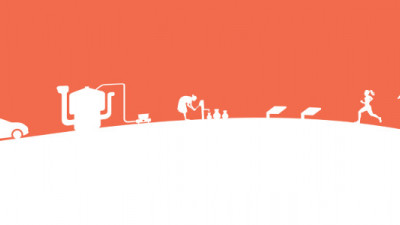 CLEANTECH - Ten women entrepreneurs have been selected as the first cohort entering the POWERED Accelerator program — a first-of-its-kind accelerator focusing on women-led businesses in the energy value chain, in an effort to address twin Sustainable Development Goals (SDGs): Gender Equality (SDG 5) and Affordable and Clean Energy ( 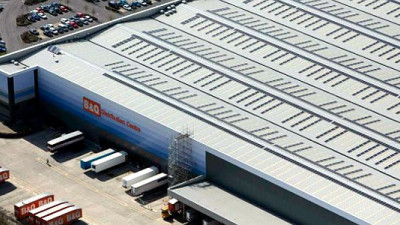 CLEANTECH - Kingfisher plc, the international home improvement company, has unveiled plans to install energy storage batteries at B&amp;Q’s Swindon distribution center. The installations form a key part of Kingfisher’s aim to reduce grid energy consumption across its UK property portfolio, and are the latest milestone in Kingfisher’s strategic roadmap for sustainable growth to 2025, moving the company towards its goal of becoming net positive by 2050. 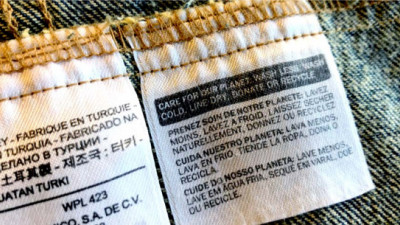 THE NEXT ECONOMY - To understand, and report on, an organization’s carbon footprint is a complex undertaking — to say the least. 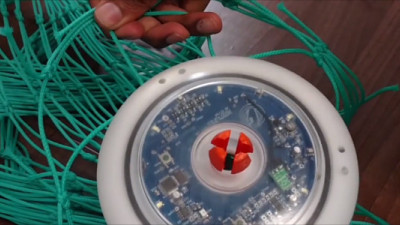 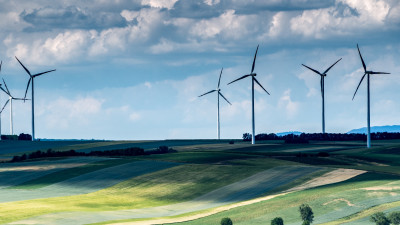 FINANCE & INVESTMENT - Bloomberg New Energy Finance has released a new report that reveals that signatories of the RE100 initiative have a long way to go to achieve their 100 percent renewable energy targets by 2030. For the initiative’s 128 members to meet their goal, they will need to spend an estimated $94 billion. According to Bloomberg, this is enough to procure 172 TWh of renewable power and add 87 gigawatts of new wind and solar power capacity.

PRODUCT, SERVICE & DESIGN INNOVATION - Guided by its Sharing Beauty with All global sustainability program, beauty giant L’Oréal has revealed plans to achieve carbon neutrality by 2019 for all 21 of its US manufacturing and distribution facilities.

Visa Commits to 100% Renewable Electricity by End of 2019 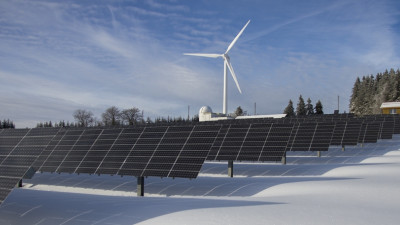 PRESS RELEASE - Visa today announced its commitment to use 100 percent renewable electricity across its global operations by the end of 2019. As part of this commitment, announced in conjunction with this week’s Climate Leadership Conference in Denver, Colorado, Visa is joining the RE100 initiative, a collaborative, global platform developed by The Climate Group in partnership with CDP to increase demand for and delivery of renewable energy. 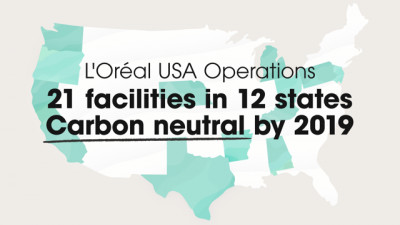 PRESS RELEASE - Today, L’Oréal USA announced its plans to achieve carbon neutrality in 2019 for all 21 of its U.S. manufacturing and distribution facilities with a financially sustainable approach that could potentially serve as a model to support new renewable natural gas (RNG) projects in the future. In order to reach this milestone, L’Oréal USA is adding to its diversified energy portfolio with RNG purchased from a new processing facility in Kentucky. The company currently has 17 renewable energy installations across the country, including large on-site solar arrays in Arkansas, New Jersey and Kentucky as well as wind turbines in Texas. The RNG purchased from the new project alone is expected to eliminate the carbon equivalent of 1.8 million gallons of gasoline consumed per year. 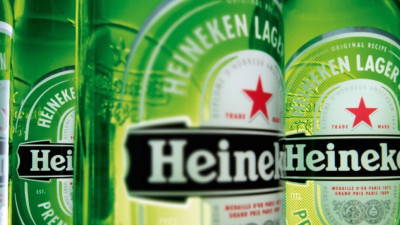 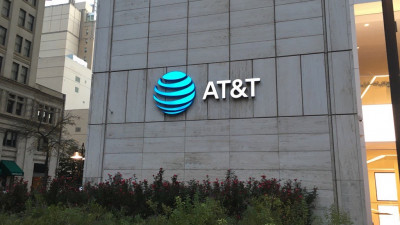 FINANCE & INVESTMENT - While sustainable finance has largely focused on providing financial products and tools to investors and businesses, we’re beginning to see more opportunities arise for consumers to support and shape the development of a more sustainable economy. One example of this is the emergence of the so-called “green” mortgage, a loan product that allows borrowers to reduce their utility bill costs by allowing them to finance the cost of incorporating energy-efficient features into a new housing purchase or the refinancing of existing housing.