Stories About Industry, Innovation and Infrastructure

PRESS RELEASE - At Target, our commitment to sustainability is how we help protect the planet, support our communities and invest in the future of our business. That means looking not only at the products we sell, but also the packages they come in. “We know our guests pay attention to packaging and its impact on the environment,” says Jennifer Silberman, Target’s chief sustainability officer. “When we provide them with thoughtfully designed, environmentally friendly packaging, we’re able to help them take another step toward sustainable living.” 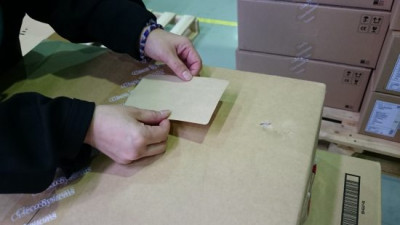 PRESS RELEASE - This post was written by Yuji Suzuki, Manager of Japan Manufacturing Operations at Cisco. The original post can be found here. 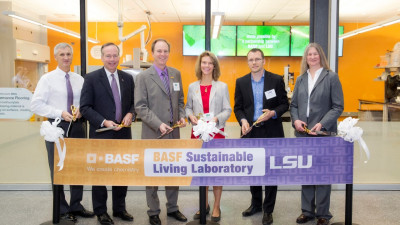 PRESS RELEASE - BATON ROUGE, LA, and GEISMAR, LA, April 6, 2017 – Louisiana State University (LSU) officials joined BASF executives in the public unveiling of the BASF Sustainable Living Laboratory on campus. The Lab, which is the first-of-its-kind at LSU and in the Southeast region, is an innovative space that promotes problem-based teaching and research focused on sustainable solutions to meet global challenges. As part of BASF's workforce development and science education efforts in the region, the Lab is the result of a $1 million donation BASF made to LSU Foundation and the College of Engineering first announced in 2014. &nbsp;

PRESS RELEASE - On March 8th, the World Business Council for Sustainable Development (WBCSD) announced the first 10 recipients of the inaugural Leading Women Awards, developed to recognize outstanding female leaders within the WBCSD membership. The awards, which were announced on International Women’s Day, showcase the business leadership of women in WBCSD member companies who are working to contribute to the Sustainable Development Goals (SDGs). 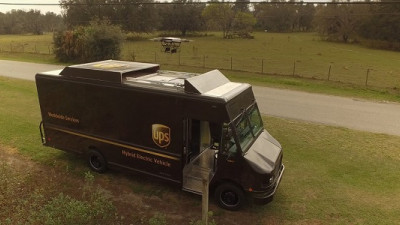 PRESS RELEASE - Sealed Air Corporation (NYSE: SEE) announced February 17 that it has been recognized as the most admired company in its industry for the fourth consecutive year, according to Fortune Magazine’s annual survey published today. The annual “Fortune Most Admired Companies” survey ranked Sealed Air first in the packaging and containers industry, including the top ranking in several of the evaluation categories, notably Innovation and Global Competitiveness. 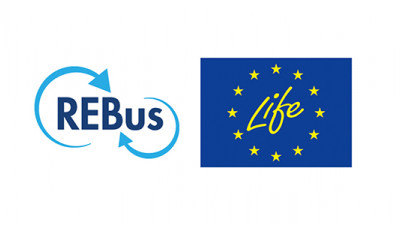 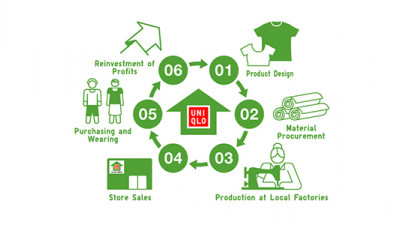 LEADERSHIP - Bangladesh is no longer one of the world’s poorest nations. Today, this emerging nation is steadily growing as one of the world’s leading apparel manufacturers. However, the country’s economic structure remains fragile due to its heavy dependence on textile exports and overseas remittances from emigrant workers, and the country’s manufacturing base and infrastructure require urgent improvement.

PRESS RELEASE - Sealed Air Corporation (NYSE: SEE) today announced the launch of its StealthWrap™ ultra durable cartoning solution, a patented micro-layer, opaque cartoning alternative which allows primary package cartons to be protected for transit without the need for outer boxes or additional packaging materials. The company also announced that XPO Logistics (NYSE: XPO), a leading global provider of transportation and supply chain solutions, will be the first to bring this innovative packaging solution to market in the logistics industry. XPO is deploying StealthWrap™ in several distribution centers where it fulfills and ships e-commerce orders for customers.

PRESS RELEASE - San Francisco will benefit from Ford’s latest expansion into alternative travel, as the company acquires Chariot and prepares to launch GoBike. What do we know about Chariot? It launched in 2014, and its shuttles fill the gap between cab and bus services as a flexible, cost-effective option. Chariot uses Ford Transit shuttles, currently operating around 100 of them around 28 San Francisco Bay routes. Currently, these routes are crowd-sourced based on rider demand, but eventually will operate in dynamically, using algorithms to map the most efficient routes. 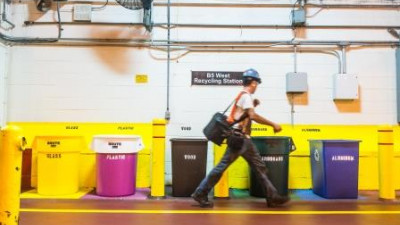 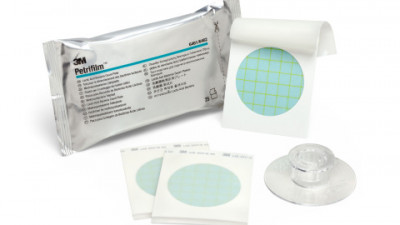 PRESS RELEASE - In food processing, lactic acid bacteria can be friend or foe. Kept in check, these organisms help produce fermented foods ranging from smooth yogurts to crunchy pickles – and can even be leveraged for probiotic purposes. But under low oxygen, low temperature and acidic conditions, the bacteria can cause spoilage, discoloration, bloated packages and textures, odors and flavors that displease customers, trigger recalls and cause food waste. 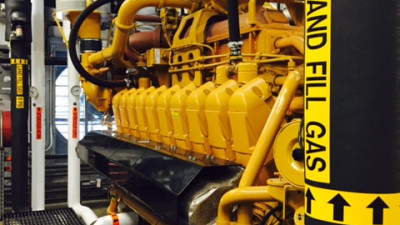 PRESS RELEASE - LAKE ORION, Mich.&nbsp;– The General Motors Orion Assembly plant that builds the&nbsp;Chevrolet Bolt EV&nbsp;ranks as the eighth largest user of green power generated onsite in the United States among the Environmental Protection Agency’s Green Power Partnership Partners. Over half of the plant is powered by methane captured from decomposing trash in a nearby landfill.&nbsp; 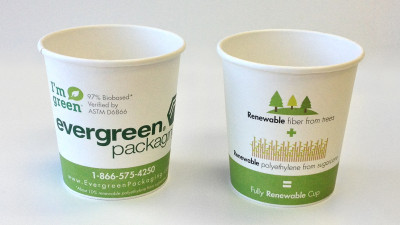 PRESS RELEASE - Toyota believes hydrogen-fuelled vehicles are more viable than electric ones — and it has brought three of its Mirai models to Australia to prove it. The Mirai is already on sale in Europe, Japan and California and uses an on-board fuel cell to convert hydrogen into electricity. The small demonstration fleet will be accompanied by a portable refuelling station, which will allow the company to tour the vehicle around the country for maximum exposure. When the Mirai’s hydrogen supply is running low, it can be fully refuelled in a matter of minutes — a stark contrast to the longer charging times of most electric vehicles. The Mirai can also travel roughly 500km before needing a refill.

PRESS RELEASE - Mattel recently became a California water agency’s newest recycled water customer, which will save about 2 million gallons of drinking water per year in the drought-stricken state. The global toy maker, whose brands include Barbie, Fisher-Price and Hot Wheels, among others, said that using recycled water for irrigation at its El Segundo corporate campus will also save money. “It does cost less for Mattel to purchase recycled water rather than potable water for irrigation,” said Sarah Levine, Mattel global sustainability manager. “The city of El Segundo and [water district] West Basin both sell recycled water for reduced rates.”