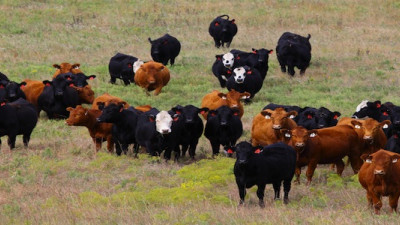 COLLABORATION - Cargill Cattle Feeders, the cattle supply arm of the company's U.S. beef business, has entered into an agreement with Wichita-based consultancy Kennedy and Coe, in a joint effort to create a verified beef supply chain sustainability assessment program for Cargill feed yards.As part of the collaboration, Kennedy and Coe will leverage its extensive beef-industry and sustainability expertise and ResourceMax™ assessment service developed by its Vela Environmental division.Based on the successful development of benchmarking and measurement criteria, this type of assessment could eventually be expanded to include cattle production in collaboration with stocker operators, ranchers, as well as with Cargill's strategic feed yard partners.

Field to Market, The Sustainability Consortium Partnering to Harmonize Metrics for Sustainable Agriculture 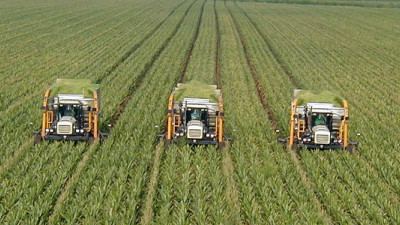 NEW METRICS - Across the entire agricultural supply chain — from the farm to the store shelf — the challenge of meeting demand for a rapidly growing population, while conserving natural resources, necessitates a harmonized, science-based approach to measure and communicate sustainability in agriculture. On Friday, Field to Market®: The Alliance for Sustainable Agriculture announced a partnership with The Sustainability Consortium (TSC) aimed at achieving this goal. 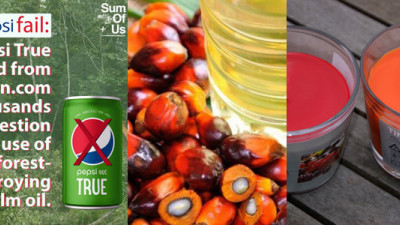 SUPPLY CHAIN - On Wednesday, PepsiCo’s newly launched Pepsi True was pulled from Amazon.com after being overwhelmed by negative reviews from rainforest activists calling out Pepsi for its failure to adopt more responsible palm oil policies that will help end deforestation and modern slavery in South East Asia.The campaign, which comes one month after the celebrated launch of Pepsi True for exclusive sale on Amazon, involved thousands of activists and consumers from corporate watchdog SumOfUs.org and the Rainforest Action Network, who overwhelmed the product’s page with bad reviews urging the company to adopt better palm oil policies. Within a few hours of the campaign, Pepsi True was removed from the Amazon.com marketplace. 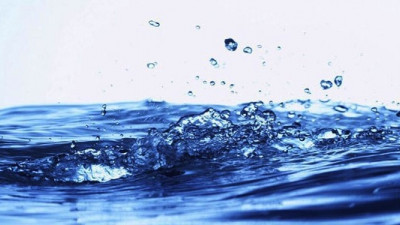 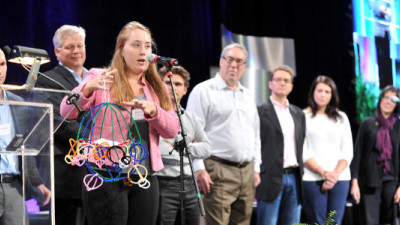 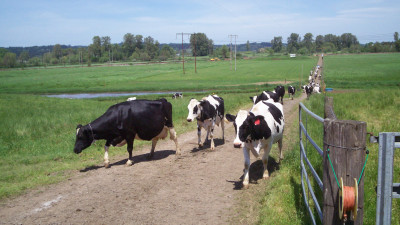 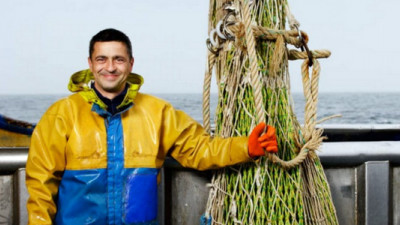 SUPPLY CHAIN - The Marine Stewardship Council (MSC) has launched an updated version of its sustainable fishing standards, to come into effect on April 1, 2015.Developed over the past two years, Version 2.0 of the MSC’s Fisheries Certification Requirements incorporates the latest knowledge and understanding of the science and management behind sustainable fisheries and aquatic environments. The year-long consulting stage of the project involved input from experts and stakeholders worldwide, including fishing industry scientists, NGOs and MSC’s partners. 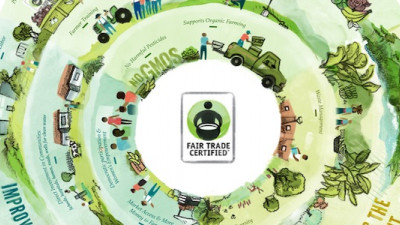 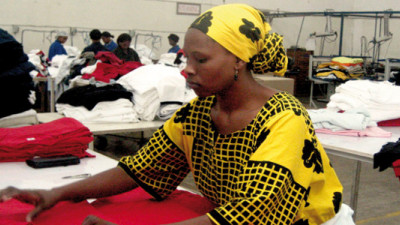 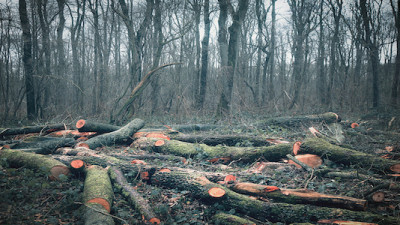 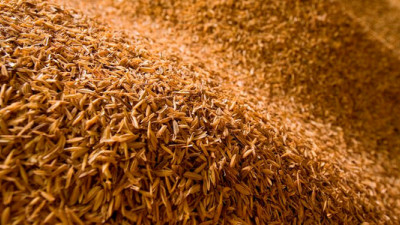 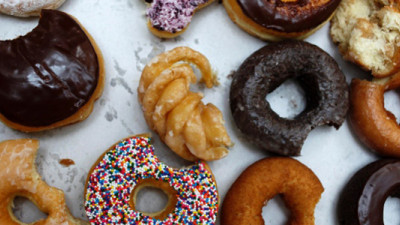 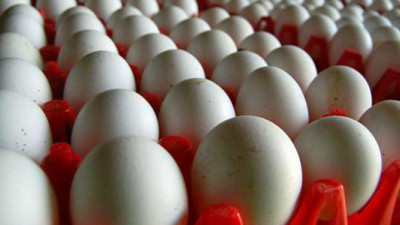 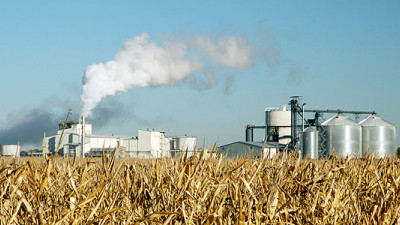