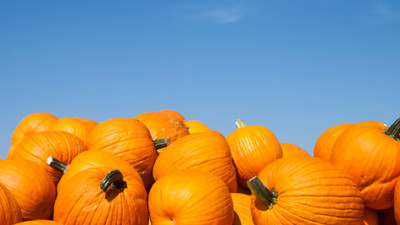 PRESS RELEASE - New research released 26 Oct by environmental charity Hubbub and Unilever reveals the “shocking” number of edible pumpkins set to go to waste this Halloween. This is Hubbub and Unilever’s third in a series of seasonal campaigns to tackle the 7m tonnes of food and drink wasted in UK homes each year, as part of their Joint Ambition for a Zero Food Waste Britain. Halloween is now Britain’s third biggest commercial holiday, after Christmas and Easter, and the country’s second biggest party night after New Year’s Eve. The survey of 2,000 UK adults found that two in five British households carve pumpkins for Halloween and most of those go for at least two pumpkins. 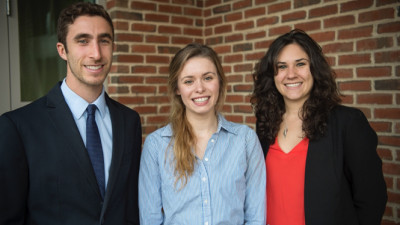 PRESS RELEASE - By the end of 2015, nearly 100% of our children’s (0–12 years old) products met the NF criteria for children. Gerber achieved this milestone for 100% of its infant, toddler and preschooler products in 2014. In addition to this milestone, Gerber invested more than $100 million in technology and worked with more than 80 experts for more than 120,000 development hours to announce our breakthrough innovation in 2015 with GERBER 3RD FOODS® Lil’ Bits™ recipes, a new line of baby foods with soft pieces of fruits or vegetables that help babies master essential chewing skills while providing essential nutrition. 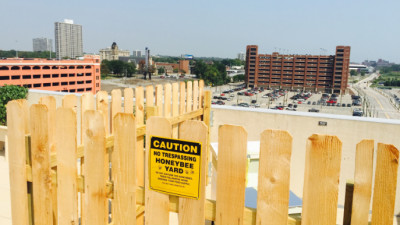 PRESS RELEASE - Pollinators – bees, bats, butterflies and more – may be small in size, but they have a huge impact on our lives. Scientists estimate one out of every three bites of food we eat exist because of them. Without pollinators, our diets would be limited. Companies, however, can play a role in protecting them. 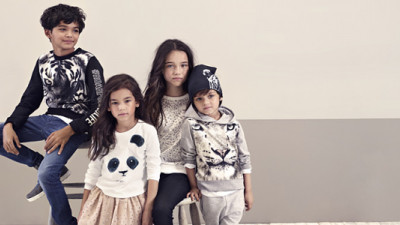 PRODUCT, SERVICE & DESIGN INNOVATION - H&amp;M and WWF have joined forces on a children’s collection featuring realistic prints of iconic animals at risk. For every item sold, 10 percent of the sales price will be donated to support WWF’s work in conserving endangered species. 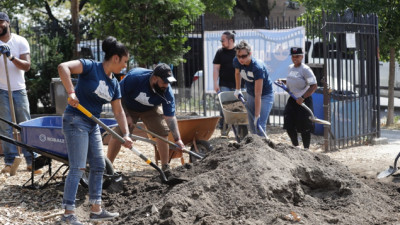 LEADERSHIP - A new forecast by DNV GL concludes that while progress will be made towards many of the United Nations’ (UN’s) 17 Sustainable Development Goals (SDGs, or Global Goals), there is a very real risk that they will not be met by 2030. The report predicts that action will not be fast nor fair enough, and will come at an unacceptable environmental cost — but reminds us that there is still time to reset the course of our “Spaceship Earth.”

COLLABORATION - Today, brewers, governments NGOs and retailers in 76 countries around the world partnered on the second annual Global Beer Responsibility Day in an effort to promote responsible consumption of beer. 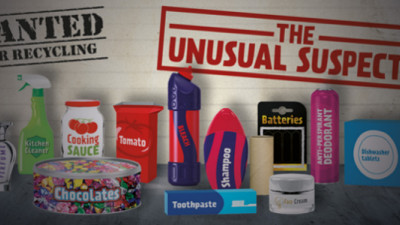 WASTE NOT - The waste reduction experts at WRAP have brought together representatives from across the waste management sector to create an industry framework that could divert up to 11 million tonnes more recyclable material from disposal in England. Supported by the U.K.’s Department of Environment, Food &amp; Rural Affairs (Defra) and DCLG, the ‘Framework for Greater Consistency in Household Recycling for England’ offers opportunities for businesses and local authorities to save money and avoid around 5 million tonnes of greenhouse gases. 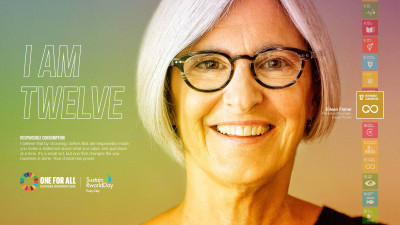 PRESS RELEASE - SustainRWorld Day, which launches September 8th at the United Nations, is an initiative intended to rally the private sector to help achieve the Sustainable Development Goals by inspiring a movement to make every day SustainRWorld Day and celebrate our measurable progress each year.