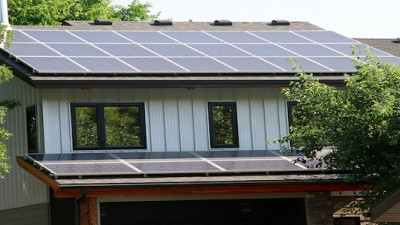 CLEANTECH - The global market for zero net energy (ZNE) commercial buildings is expected to grow to $239.7 million by 2018, with a five-year compound annual growth rate (CAGR) of 50.6 percent, according to a new report by BCC Research. 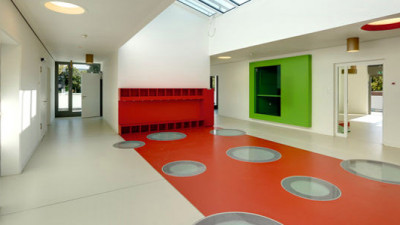 CHEMISTRY, MATERIALS & PACKAGING - As the likelihood grows for climate change to potentially wreak havoc with seasonal temperatures around the world, it not only has implications for our outdoor environment but indoors, as well: When rooms inside buildings become uncomfortably hot, for example, it can negatively affect the well-being and the performance of those living or working there.

AT&T Energy Director to Expand Focus to Include Smarter Buildings

PRESS RELEASE - John Schinter, who was hired as AT&T’s first Director of Energy in 2009, was recently appointed Assistant Vice President of Energy and Smart Buildings. While continuing with his current role to oversee company-wide energy management efforts, Schinter’s focus will expand to include the deployment of new M2M and big data solutions to optimize facility equipment operational performance and reliability. 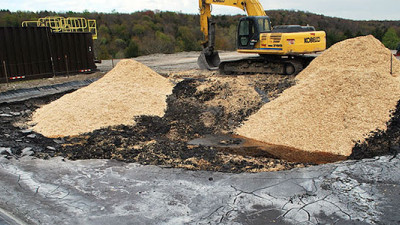 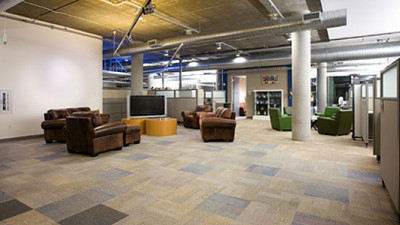 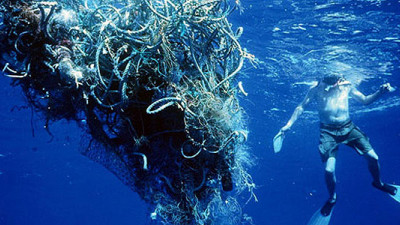 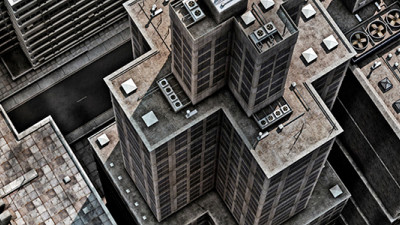 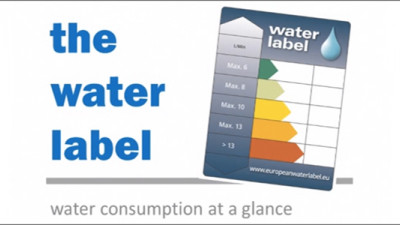 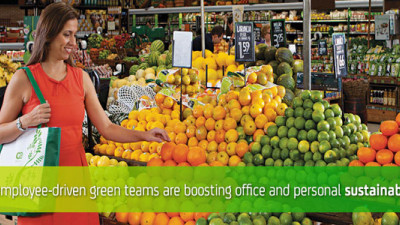 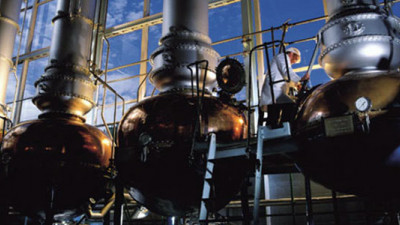 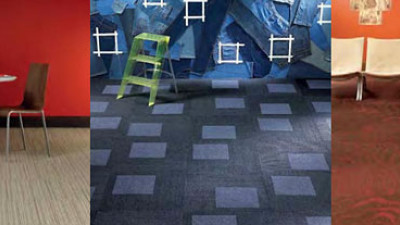 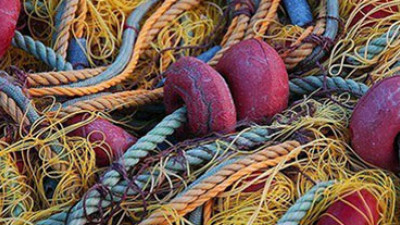 WASTE NOT - Global carpet tile manufacturer Interface, Inc. will soon begin using discarded fishing nets to make carpets, bringing both conservation and socioeconomic benefits to some of the world's poorest coastal communities.The company recently completed a pilot project, called Net-Works, with conservation charity the Zoological Society of London (ZSL). By establishing a community-based supply chain for discarded nets, Net-Works aims to improve the livelihood of local fishers, while providing Interface with an innovative source of recycled materials for its carpet tiles.