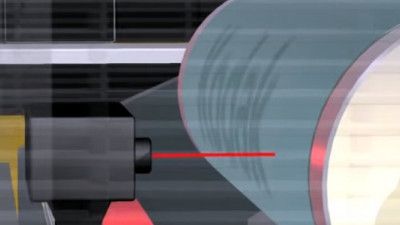 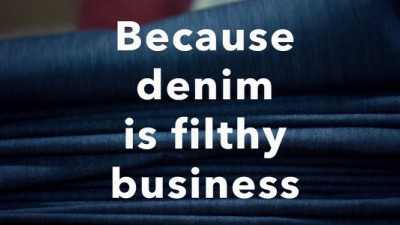 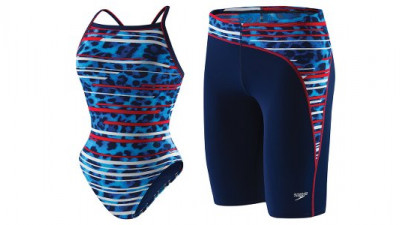 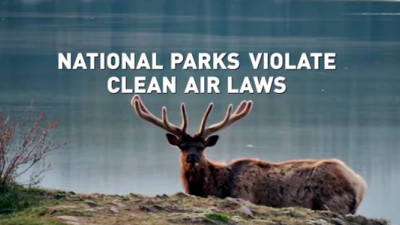 CLEANTECH - On Tuesday, the National Association of Manufacturers (NAM) launched a multimillion-dollar media campaign against the EPA’s proposal to restrict ground-level ozone pollution limits. The new ads released by NAM indicate that some U.S. national parks have more pollution than the proposed ozone restrictions, and aim to spur lawmakers to discuss the ozone rule with constituents during Congress’s August recess. 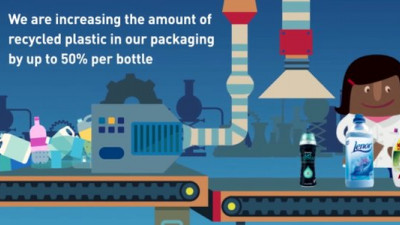 PRESS RELEASE - Kimberly-Clark Corporation (NYSE: KMB) today published its annual report on sustainability, providing a comprehensive overview of the company’s sustainability efforts, focusing on case studies that highlight social and environmental progress throughout the company’s global operations.“Our vision to lead the world in the essentials for a better life is not limited to the products we provide. It also calls us to deliver them in ways that prioritize clean air and water, healthy forests and strong communities, while delivering shareholder value,” said Kimberly-Clark Chairman and CEO Tom Falk. "More than ever, sustainability is part of how we operate to move our business forward.” 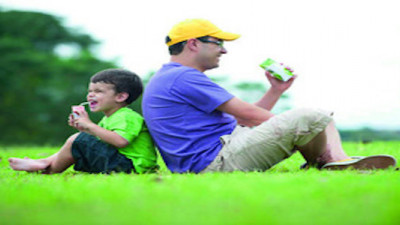 WASTE NOT - More than three-quarters of consumers claim that environmentally-sound packaging has​ an influence on the beverage brand they buy, according to ​a new global survey of some 6,000 consumers across 12 different countries.The survey, carried out this year for food processing and packaging solutions firm Tetra Pak, revealed a growing appetite among consumers for products that tick the right environmental boxes. When asked about recent purchasing habits, two-thirds said they have bought environmental products, even when they cost more, while around the same proportion have avoided specific brands or items due to environmental concerns.​​​​​​ 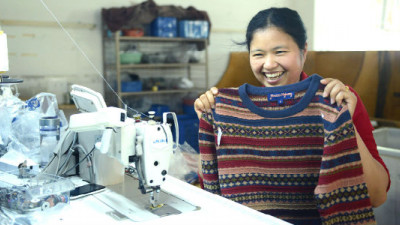 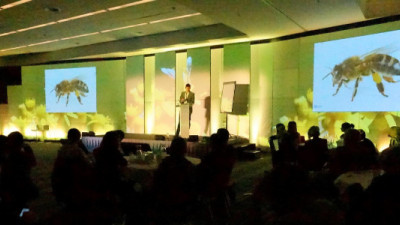 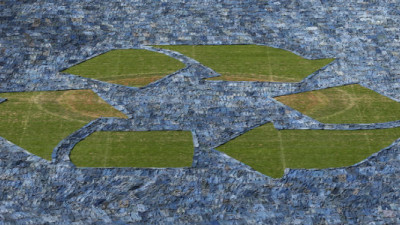 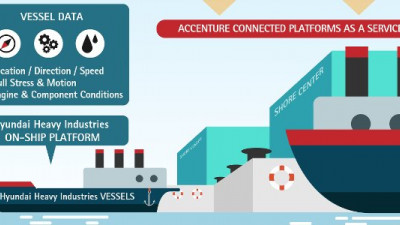 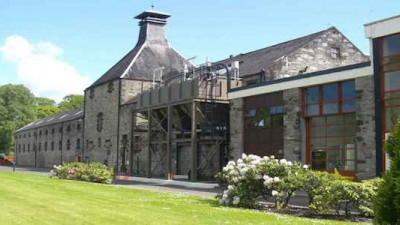 WASTE NOT - The Dewar’s Aberfeldy Distillery in Scotland has cut its carbon footprint by 90 percent after installing a biomass boiler late last year.Traditionally, distilleries are heavy users of fossil fuels, but this is the latest example of investment in biomass gaining traction industry-wide.“Moving away from boilers that use heavy fuel oil – to more efficient wood pellets – helps reduce energy costs and lower emissions into the environment,” a spokesman for the Scotch Whisky Association (SWA) said in a statement. 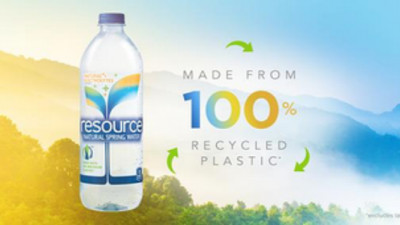 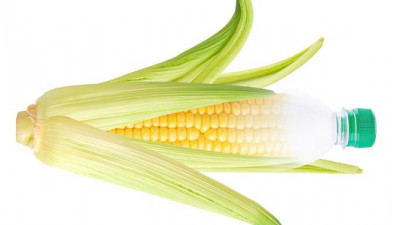 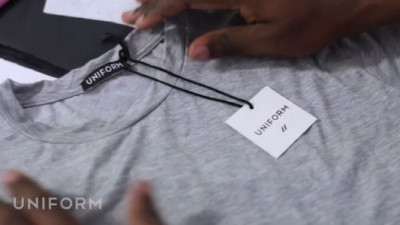 PRODUCT, SERVICE & DESIGN INNOVATION - Though Liberia has begun recovering from the Ebola crisis, the consequences of the epidemic continue to shock the country. Since March of 2014, Ebola claimed 4,500 Liberian lives, left 50 percent of the population unemployed, kept children out of school for eight months, and devastated food security and business, suspending much of West Africa’s commerce with the world. 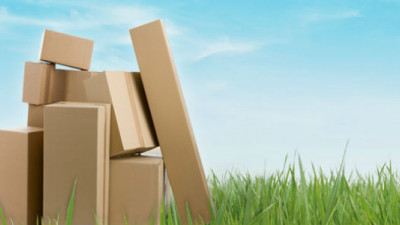 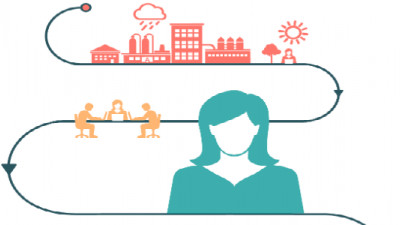 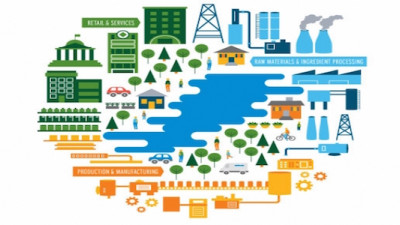 NEW METRICS - Ecolab’s efforts to help customers reduce, reuse, manage and treat water more efficiently led to a savings of 115 billion gallons of water in 2014, according to the company’s 2014 Corporate Sustainability Report, released Thursday.The company also launched the Water Risk Monetizer, a free public tool designed to help change the way water is valued and managed by all water users.Ecolab says its mission is “to provide and protect what is vital: clean water, safe food, abundant energy and healthy environments.” Through partnerships with customers, NGOs and communities, the company helps address some of the world’s most urgent resource and business challenges.