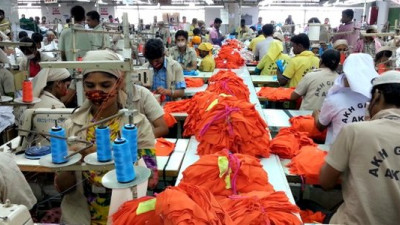 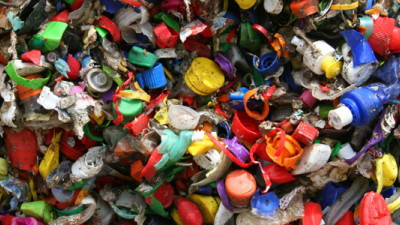 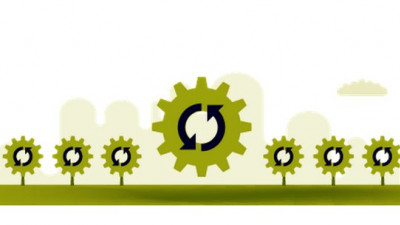 WASTE NOT - Nestlé USA has had a busy year so far: The company has publicly committed to removing all artificial flavors and colors from its chocolate candy by the end of 2015 and purchased enough certified cocoa to produce its entire Easter chocolate collection, a first for a major U.S. candy manufacturer. 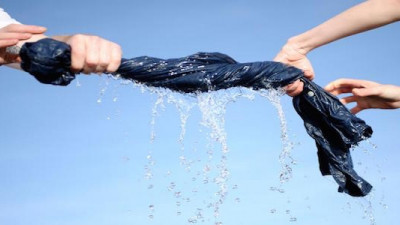 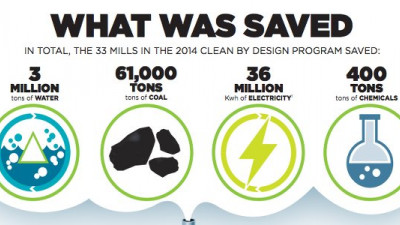 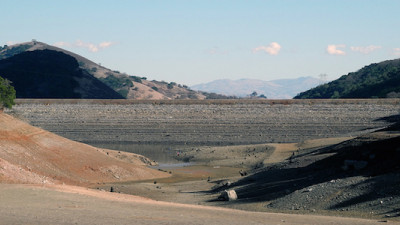 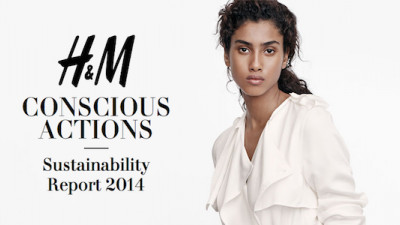 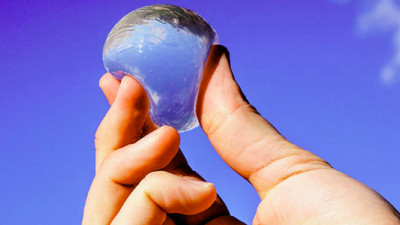 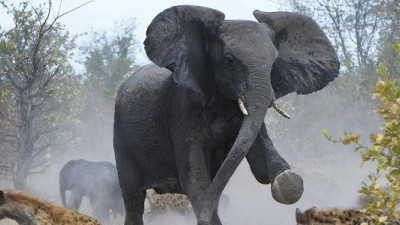 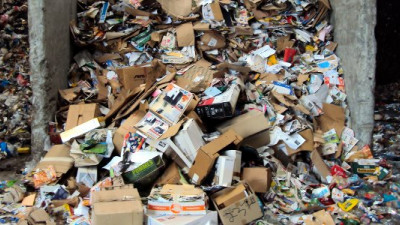 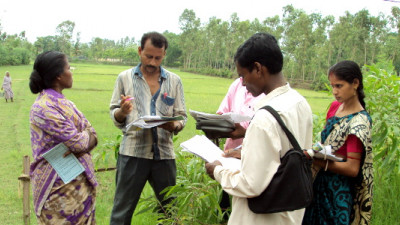 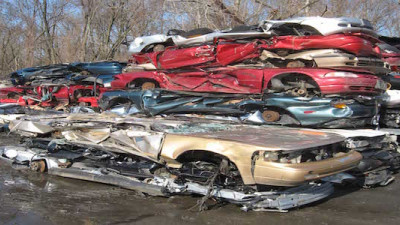 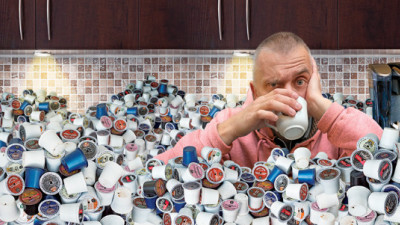 CHEMISTRY, MATERIALS & PACKAGING - Selling a product in today’s world is not just about quality and price point anymore. Packaging has become a key factor in the way companies sell products, and specifically, how (if at all) they are making packaging more sustainable. What companies want to know now is if consumers take their carbon footprint into account when buying products and how they respond when companies make an effort to create more sustainable packaging for their products. 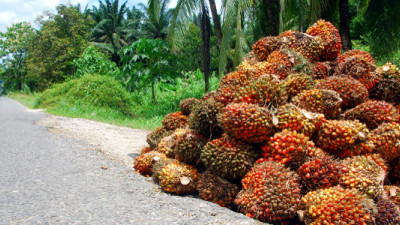 ORGANIZATIONAL CHANGE - On Thursday, the Roundtable on Sustainable Palm Oil (RSPO) announced it has taken action against members that are not fulfilling basic membership obligations intended to create a more transparent, environmentally sustainable and socially responsible palm oil industry. A number of prominent NGOs working in the field — including World Wildlife Fund (WWF), Union of Concerned Scientists (UCS) and Rainforest Action Network (RAN) — commend the action as an important first step, but emphasize the Roundtable's need for more teeth in ensuring progress toward a truly sustainable palm oil industry. 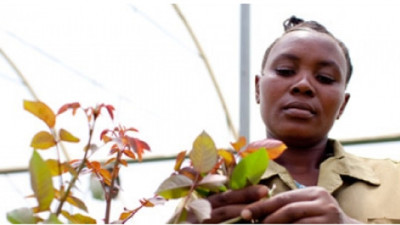 SUPPLY CHAIN - We’ve heard a lot recently about 2015 promising to be the year of sustainability — with global conferences on sustainable development and climate change, new UK legislation fighting modern day slavery, and the forthcoming UN Sustainable Development Goals (SDGs), set to shape the global remit for social, economic and environmental development.One of the key goals of the SDGs is to achieve gender equality and empower all women and girls around the world. With this in mind, the post-2015 development agenda offers a great opportunity to drive lasting change for women’s rights and equality. 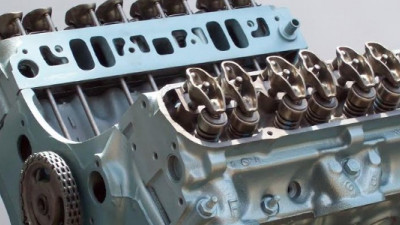 WASTE NOT - Following the release of a new joint report from the Carbon Trust, Knowledge Transfer Network, High Speed Sustainable Manufacturing Institute, Centre for Remanufacturing and Reuse and Coventry University, leading experts from industry and academia have warned that the UK is falling behind other advanced economies in harnessing the value of a rapidly growing remanufacturing industry. 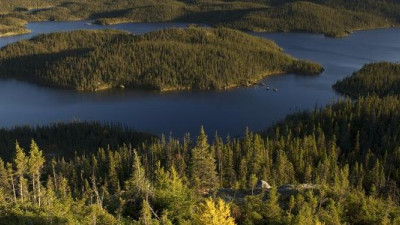