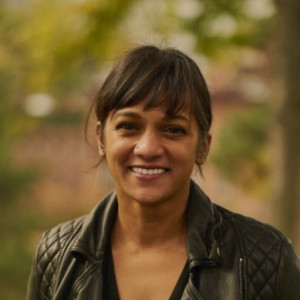 Benita Hussain is director of 10 Minute Walk, a national movement led by The Trust for Public Land aimed at expanding access to parks and green spaces across 300 US cities. 10 Minute Walk was recently named a finalist in Fast Company’s World Changing Ideas Awards in the Politics and Policy Category.

A former lawyer at Morrison & Foerster, she has a B.S. from Cornell and a J.D. from Fordham Law School. She has written for Outside magazine, The Boston Globe and GOOD.

Benita Hussain is tagged in 1 stories.

Collaboration / At 10 Minute Walk, we are working with city leaders across the US to make sure that 100 percent of people in US cities have access to safe, quality green space within a 10-minute walk by 2050. - 1 year ago