New Metrics
Clarifying the Business Case for Sustainability and CSR

Michael Porter and Mark Kramer once wrote: "No business can solve all of society’s problems or bear the cost of doing so." Striking a similar chord, Aneel Karnani later said: "...the idea that companies have a responsibility to act in the public interest and will profit from doing so is fundamentally flawed."

Michael Porter and Mark Kramer once wrote: “No business can solve all of society’s problems or bear the cost of doing so.” Striking a similar chord, Aneel Karnani later said: “…the idea that companies have a responsibility to act in the public interest and will profit from doing so is fundamentally flawed.”

The issue in play here, of course, is the question of what the business case for sustainability or corporate social responsibility (CSR) is or should be. What Porter, Kramer and Karnani all seem to be saying is that there isn't one – businesses can’t solve the world’s problems, nor should they be trying to in the first place. Adding social and environmental value to society should only occur, they seem to be saying, as a discretionary byproduct – if not mere coincidence – of the pursuit of profits, and never for its own sake.

In the language of logic and rhetoric, Porter, Kramer and Karnani are all guilty of committing what’s known as the straw man fallacy. A person commits the straw man fallacy whenever he or she argues against a position that his or her opponent has not, in fact, taken. Indeed, when did any of us in the sustainability and CSR communities take the position that businesses can, or should, solve all of society’s problems, much less pay for them? I certainly never have.

And although there are elements of truth in what Karnani, for his part, says – that the sustainability and CSR movements believe companies have a responsibility to act in the public interest, or at least not against it – few would suggest that such duties and obligations are exclusive of profit-making, or that companies are somehow responsible for human well-being writ large. What we do believe, though, is that companies have more than just one stakeholder group to contend with, and that their responsibilities should be construed accordingly.

Let us agree for starters, then, that if an adversary of sustainability or CSR wishes to attack the ideas involved, he or she should first take steps to understand what the opposing ideas actually happen to be, and not what they might or could be in some imaginary world. To be clear, sustainability and CSR are not the enemies of profit-making as they are sometimes made out to be. Nor, however, are shareholders the only stakeholders in business. Things are not so black and white as that.

In making the business case for sustainability and CSR, I do not pretend to suggest that there is only one such case, or that there is unanimity behind anything I might say here. Rather, what I offer is simply the case I happen to think best survives criticism, a case that embraces profit-making, but not at the expense of stakeholder well-being – and vice versa, too. For reasons that will become clear in a moment, let us agree to call this case the stakeholder-driven one.

The stakeholder-driven case for sustainability and CSR is predicated on the view that companies owe fiduciary duties to many stakeholder groups, not just shareholders. In many if not most cases, such duties and obligations are actually non-financial in form. A company that uses water for manufacturing, for example, has a fiduciary duty to the local community to safeguard and constrain its impacts, since the same resources are required for community well-being.

Now if we generalize and extend the logic of the water example, we could say that far from having a responsibility to solve all of the world’s problems (a la Porter and Kramer) or acting broadly in support of the public interest (a la Karnani), a company is at least responsible for acting in ways that keep its stakeholders’ well-being in mind, if only by doing no harm.

What every company has to ask itself, then, is whether or not it has non-shareholder stakeholders to whom non-financial duties are owed. If it does, it must attend to the responsibilities involved – in other words, it must manage its sustainability or CSR performance, such that its social and environmental (i.e., non-financial) impacts do not put stakeholder well-being at risk, or in any way violate its duties to them. This is the best way I know of to define the content and boundaries of a sustainability/CSR program and to address the all-important issue of materiality.

And this, of course, is also why context-based sustainability, or CBS, is so important to business, since it is CBS and only CBS that makes it possible to measure, manage and report the performance of organizations against their duties and obligations to stakeholders. A company’s impacts on non-financial resources in the world either satisfies its duties to stakeholders or not. Sustainability management programs, therefore, must be context-based in order to be effective.

Of course if a company honestly believes its only stakeholders are its shareholders and that its fiduciary duties are only financial in form, then technically it has no need for a sustainability or CSR program, much less a business case for how to defend one. But that would imply it has no employees, no customers, no suppliers and no communities to whom non-financial duties are owed – a highly unlikely scenario.

The business case for sustainability and CSR, then, is simply that most organizations have stakeholders with standing to whom non-financial duties are legitimately owed. Not only are companies morally bound to live up to such duties, but failing to do so can put profits and shareholder well-being at risk (see Figure 1). How? By provoking stakeholders into taking retaliatory, defensive and possibly damaging actions in response. If you poison my well, you can expect to see me in court! 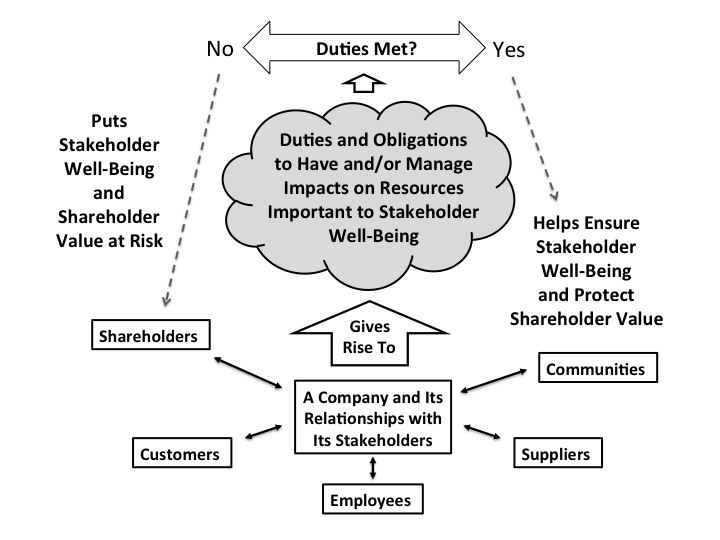 Figure 1: The Stakeholder-Driven Business Case for Sustainability and CSR

To sum up, the proper scope of a sustainability or CSR program is determined by reference to whom an organization's stakeholders are, and what its corresponding duties and obligations are to have and/or manage its impacts on social and environmental resources of importance to their well-being. Failing to fulfill such duties is arguably irresponsible (if not illegal in some cases), and can thereby put shareholder value at risk. Non-financial duties must therefore be addressed in order to protect shareholder value. And therein lies the business case for sustainability and CSR – not the only case, mind you, just the raw business case.

THE NEXT ECONOMY
Ready to Kelp: How the ‘Kelp Bill’ Unlocked a Potential Game Changer in the Climate Fight