Published 3 years ago. About a 5 minute read.
Image: joakant (via Pixabay)

With 65% of the Caribbean’s reefs generating tourism dollars, the study reveals an opportunity for tourism-associated businesses — such as cruise lines, airlines and hotels — to work together to protect the region’s environmental health.

Tourism relies on having beautiful, natural and preserved destinations for customers to visit; so healthy ecosystems are essential for airlines’ business to continue to run smoothly. Recognizing this, in late 2014 JetBlue partnered with the Ocean Foundation to examine the link between its own bottom line with healthy ecosystems in destinations such as the Caribbean — the resulting EcoEarnings report marked the first time a commercial airline attempted to quantify nature's wellbeing and directly correlated it to product revenue.

Now, JetBlue has partnered with The Nature Conservancy on a follow-up study examining the connection between natural resources and tourism, particularly coral reef-adjacent activities — such as sailing, diving and snorkeling. The results revealed that the Caribbean is more dependent on tourism than any other region across the globe and highlights new data on the benefits that coral reefs provide to the travel industry and the region’s economy.

Coral reef health is diminishing around the world due to pollution and climate change. This report, also supported by Microsoft and the World Travel & Tourism Council, utilized machine learning and artificial intelligence to quantify the significant value that reefs contribute to the Caribbean economy through reef-adjacent activities and the direct connection on tourism. The value of reef-associated tourism is estimated at more than $7.9 billion annually from over 11 million visitors. This accounts for 23 percent of all tourism spending and is equivalent to more than 10 percent of the region’s gross domestic product. 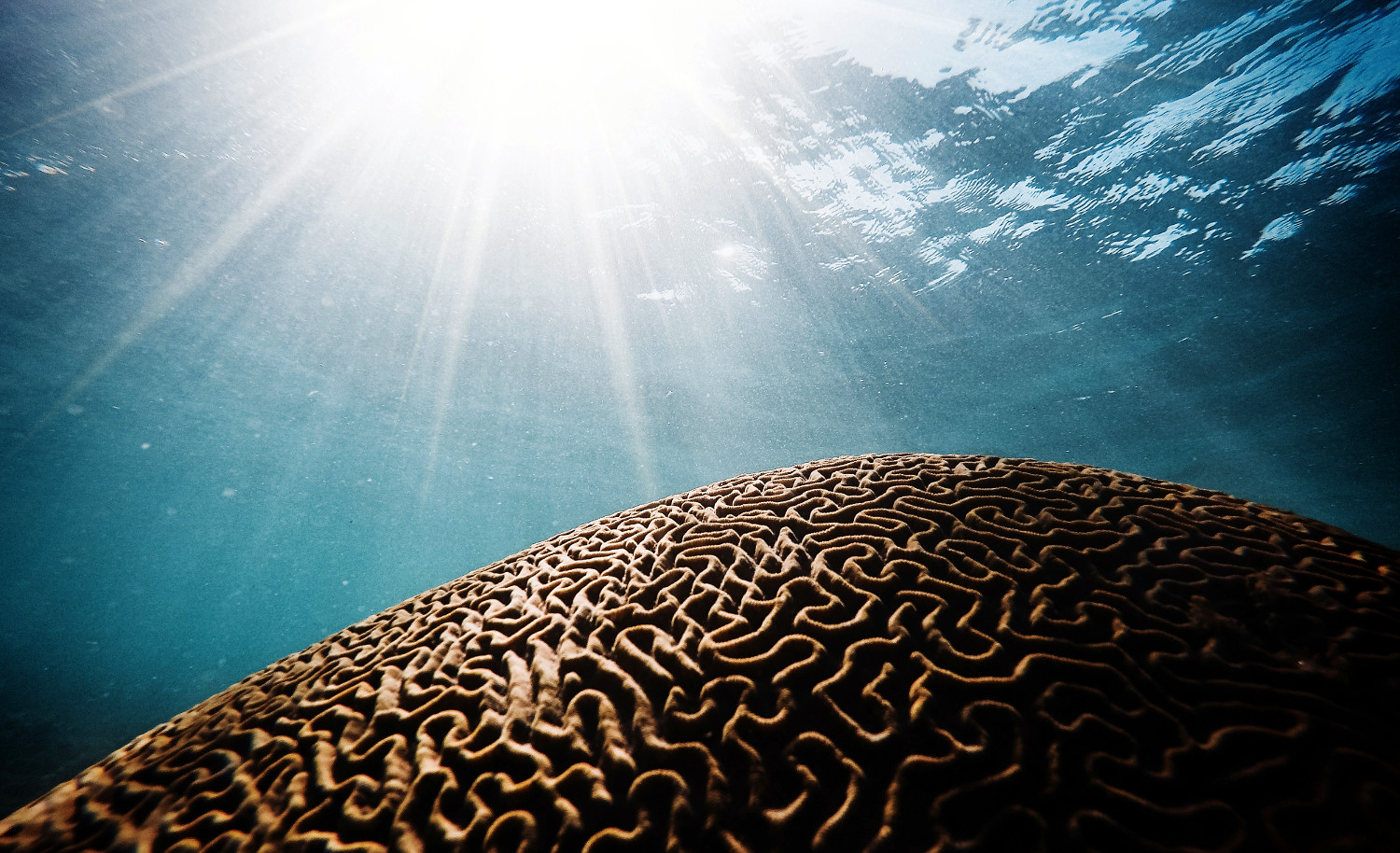 This marks the second study funded by JetBlue to measure Caribbean ecosystems and correlate it to travel industry revenue. Reef-Adjacent Tourism Value in the Caribbean analyzes the component of the travel sector that depends on coral reefs but does not make direct use of them in the way that diving or snorkeling does. Reef-adjacent tourism value comes from beach activities, coastal views, delicious seafood and tranquil waters for swimming and boating — many of the reasons people flock to the Caribbean.

“The Caribbean and Latin America account for one-third of JetBlue’s flying. The health and long-term growth of this region is directly tied to our bottom line,” said Sophia Mendelsohn, head of sustainability and ESG at JetBlue. “This study proves the relationship between healthy coral reefs and tourism, and the overall financial stability of the Caribbean. It’s time for conservation organizations like The Nature Conservancy and the tourism industry to work together on solutions to conserve the region’s resources.”

Key findings of the study that directly impact JetBlue and Caribbean tourism include:

The potential impacts to tourism in the Caribbean include climate change and other threats to coral reefs, such as overfishing, pollution and coastal development. As tourism is an essential pillar of all Caribbean economies, depletion of natural resources could lead to economic and social risks. With 65 percent of the Caribbean’s reefs generating tourism dollars, the results reveal an opportunity for tourism-associated businesses — such as cruise lines, airlines and hotels — to work together and continue to invest in protecting the region’s environmental health.

“Scientific evidence shows that living corals in the Caribbean have declined over 60 percent in just the last three decades alone. The Nature Conservancy is currently deploying innovative solutions to protect and restore coral reefs throughout the region; we must however move faster to outpace the current rate of degradation and increasing threats to coral reefs,” commented Dr. Luis Solórzano, Executive Director of The Nature Conservancy in the Caribbean. “Millions of people in the Caribbean depend on coral reefs as a source of livelihood, and the region is known as paradise to so many travelers from around the globe. It is our responsibility to protect the natural wonders, like coral reefs, that sustain both the Caribbean economy and tourism alike.”

The methodology for this study was derived from one of the most prevalent ways people communicate today — social media. Microsoft’s machine learning analyzed more than 86,000 social images and nearly 6.7 million text posts, for identifiers that indicated reef-adjacent activities. The social media metrics were layered with traditionally sourced data from government agencies and the tourism industry, such as surveys from visitor centers, sales figures reported by travel-associated businesses and economic data from government accounting systems.

“A more sustainable future depends upon our ability to better model, monitor and manage natural resources like coral reefs, and that will require human ingenuity paired with AI,” said Dr. Lucas Joppa, chief environmental officer at Microsoft. “For this report, Azure Cognitive Services helped accurately identify coral reef images throughout the Caribbean that were already available on the internet so they could then be used in a tourism-based economic valuation model. We’re proud to continue our work with The Nature Conservancy to enhance conservation planning and economic modeling with the power of Azure and AI for Earth.”

As a follow-up to this study, JetBlue is donating 50 flights to The Nature Conservancy, for its scientists to travel to the region to further research and help conserve coral reefs.