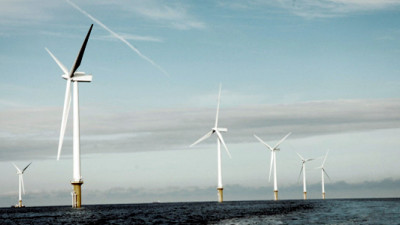 6 years ago - The United States, the world’s second-largest emitter of CO2, is faced with the task of converting its energy system from black to green. Offshore wind can help get the job done. Danish energy company DONG Energy believes that the US has the perfect conditions for exploiting the potential of offshore wind. The company, which has built roughly a quarter of the world’s current offshore wind capacity, has acquired the rights to establish wind farms in two areas off the country’s east coast, and expects offshore wind energy to be cheaper than fossil energy within 10 years.

6 years ago - SAN FRANCISCO, July 21, 2016 – Sustainable Brands® spotlights SB’16 Copenhagen this week as the Northern European business community prepares to gather at the Radisson Blu Scandinavian Hotel in Copenhagen on September 26-28th to collaborate on how sustainability-led innovation can be an essential driver of business success and value creation. 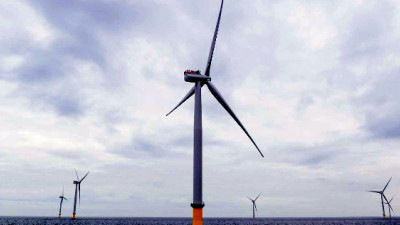 6 years ago - The cost of black energy has now got ‘green’ competition. Solar power and onshore wind are already cheaper than fossil alternatives and according to DONG Energy, offshore wind must follow the same development. DONG Energy aims to make clean energy from offshore wind turbines at least as cheap as black energy from fossil fuels in ten years. The Danish energy company, which is among the global leaders within offshore wind power, gives five specific examples of how that is going to happen. 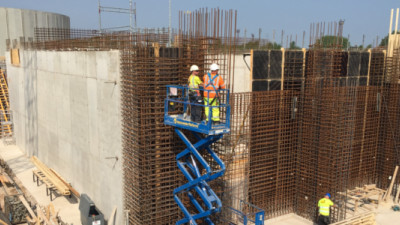 6 years ago - Danish cleantech company DONG Energy is constructing the world’s first full-scale bio plant capable of handling household waste by means of enzymes. The REnescience plant in Northwich, in the North West of England, will be able to sort 15 tonnes of waste per hour or 120,000 tonnes per year – equivalent to the amount of waste from almost 110,000 homes in the United Kingdom (UK).

Offshore Wind to Take Off in Taiwan 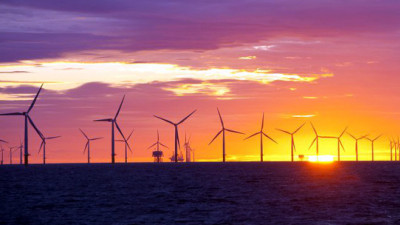 6 years ago - Almost 40 percent of the world’s CO2 emissions come from the countries in East and Southeast Asia, and it is expected that the emissions will increase in pace with the region’s economic boom. From a climate perspective, renewable energy, rather than fossil fuels, should meet the region’s growth and increasing energy demand. The good news is that the prospects for more renewables in the region are promising. In 2015, more than half of the global investments in clean energy came from East and Southeast Asia. Increasing interest for offshore wind For a long time, solar has dominated the East- and Southeast Asian clean investments. But, offshore wind power has attracted increasing interest in recent years. 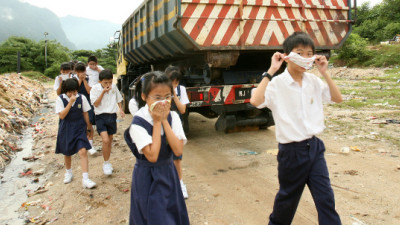 6 years ago - Today, large quantities of CO2 are emitted when we extract raw materials for the production of consumer goods. After use, most of these products end up in landfills as wasted resources. Among other drawbacks, this linear, take-make-waste system harms local environments and economies, and exacerbates climate change.

No Excuses for UK Businesses: DONG Energy Offers ‘Green’ Electricity for the Price of ‘Brown’ 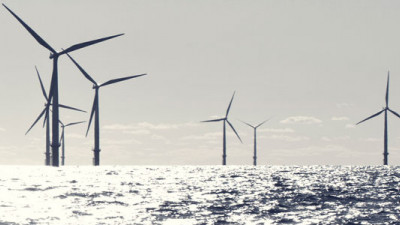 6 years ago - Danish utility company DONG Energy is offering renewable electricity to business customers in the United Kingdom for “no additional premium” compared to “brown energy” sources. In an announcement late last week, the energy supplier pledged to “cover additional costs associated with 'going green,'” so that UK businesses can access renewable electricity and achieve their sustainability ambitions without commercial disadvantage.” 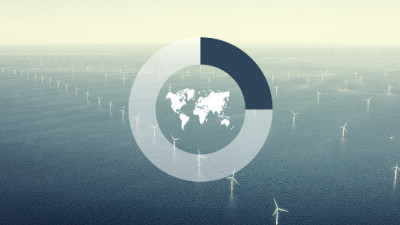 6 years ago - The world is picking up on the fight against global warming and more renewable energy capacity is under construction. In this transformation, impressive pieces of cleantech engineering are seeing the light of the day; major wind farms, massive solar panels and intelligent waste-to-energy plants, just to mention a few. The record-size Hornsea Offshore Wind Farm In line with these impressive pieces of engineering is the forthcoming Hornsea Project One Offshore Wind Farm, located 120 kilometres off the coast of the UK, built by the market leader within offshore wind construction, DONG Energy.

This Company Accounts for More Than Half of Denmark's CO2 Reduction 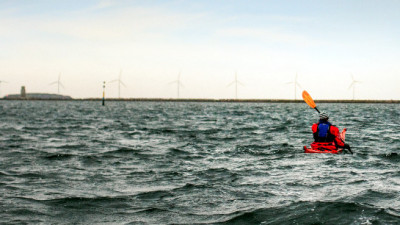 6 years ago - The energy sector accounts for around one-third of global CO2 emissions. Thus, countries’ urgent need to combat climate change is strongly related to energy companies’ ability to change from ‘black’ to ‘green.’ A Danish example is DONG Energy. The company says its cut in CO2 emissions from electricity and heat production accounts for more than half of the Denmark’s total CO2 reduction from 2006 to 2014. But how can one single company cut more than half of a country’s CO2?

6 years ago - When completed during the first half of 2017 the Burbo Bank Extension wind farm will be able to supply CO2-free power equivalent to the annual electricity consumption of more than 230,000 households. The wind farm will consist of 32 MHI Vestas V164-8.0MW wind turbines, and Burbo Bank Extension will be the first large-scale wind farm to deploy this new turbine. The combined investment from PKA and KIRKBI A/S totals DKK 6.6 billion, giving each of the companies an equal ownership interest of 25%. The total sum is to be paid in the period 2016-2017. For the LEGO Group the investment fits well with its high ambition of making a positive impact on the environment. Jørgen Vig Knudstorp, President and Chief Executive Officer of the LEGO Group comments: 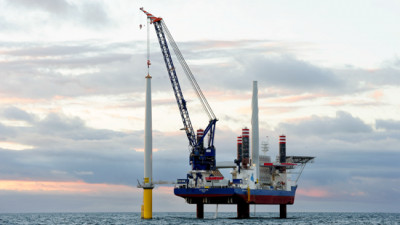 7 years ago - The first Borkum Riffgrund 1 wind turbines off the coast of Germany have begun producing electricity. The wind farm will help the LEGO Group reach its goal of being based 100 percent on renewable energy by 2020.