Solazyme Industrials harnesses the power of an ancient resource, transforming microalgae into solutions for the world’s biggest problems.

Solazyme is tagged in 8 stories.

Vegan, Non-Allergenic and GMO-Free, Algae Could Be Our New Sustainable Superfood 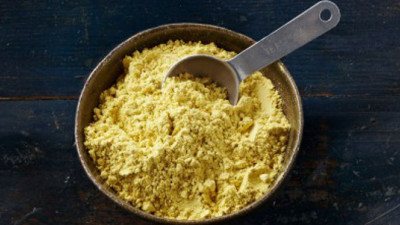 7 years ago - As the alternative protein market continues to grow and companies explore the viability of more sustainable sources such as heat-resistant beans and even crickets, microalgae has emerged as another nutritionally rich contender. Solazyme, California-based producer of renewable oil and bio-products, has gotten in on the action with a whole algae protein product now on US grocery shelves and many more partnerships in the works. 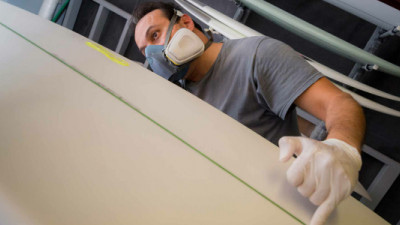 7 years ago - San Diego is home to a robust surfing industry and now, thanks to a collaboration with UC San Diego’s biology and chemistry students, the city is also home to the world’s first algae-based surfboard. The prototype was publicly introduced last week to San Diego Mayor Kevin Faulconer at San Diego Symphony Hall, where he hosted the premiere of the National Geographic “World’s Smart Cities: San Diego” documentary. The program, which features innovations from UC San Diego, is scheduled to air April 25 and May 2 on the National Geographic Channel. 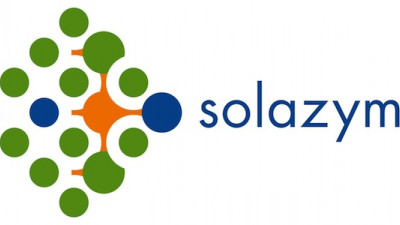 8 years ago - Solazyme, producer of renewable oil and bioproducts, has won the 2014 Presidential Green Chemistry Challenge Award for its breakthrough platform technology to produce sustainable oils and products from microalgae for commercial use in a wide range of industries. 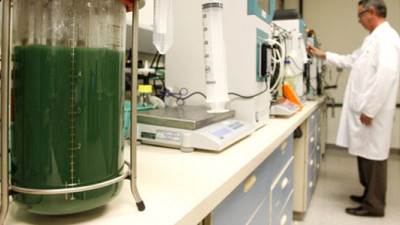 8 years ago - Solazyme, Inc, a pioneer in renewable oils and bioproducts, and AkzoNobel, a global producer of paint, coatings and specialty chemicals, announced today they have expanded their previous agreement for the joint development of Tailored™ algal oils. The expansion provides for funded development, as well as agreed key terms for a multi-year supply agreement targeting annual supply of up to 10,000 MT of the oils, pending successful product development.The parties expect that the algal oil will be able to replace both petroleum- and palm oil-derived chemicals. The target product is designed to have improved functional and environmental performance, as well as a lower overall cost to AkzoNobel.

The Road to Renewable Raw Materials Is Paved with Strategic Partnerships 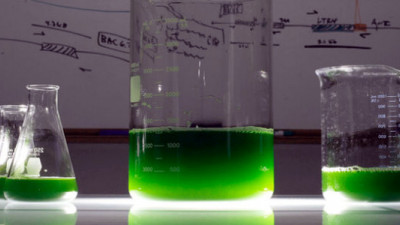 8 years ago - As the demand to reduce carbon-based raw materials intensifies, companies are not only looking at how they can reduce their consumption, but also at how they can find appropriate replacements for fossil fuel-based raw materials.To meet this challenge, a number of forward-thinking companies in the chemicals industry are developing strategies aimed at driving a successful transition to renewable alternatives. But how do companies successfully manage this transition? And what are the challenges?

Unilever's Lux Soap Will Now Be Made with Algal Oils 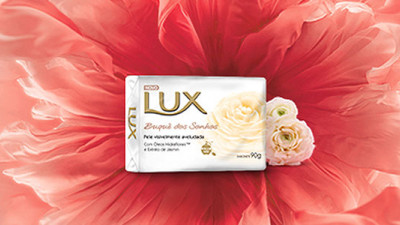 8 years ago - Unilever and Solazyme announced today the incorporation of algal oils into Unilever’s Lux brand soap (branded Caress in the US), which Unilever says is the world’s best-selling bar soap. The move aligns with Unilever’s ambition to double the size of its business while reducing its overall environmental footprint, as part of which Unilever has made a commitment to using only sustainably sourced agricultural raw materials by 2020. 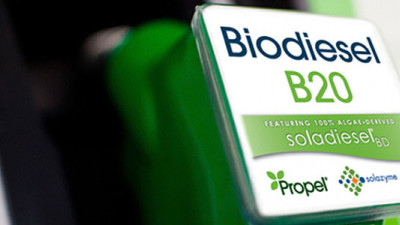 8 years ago - Now in their fifth year, the Sustainable Bio Awards recognize the range of innovations taking place in the development of truly sustainable bio-based fuels and products. From biofuels and feedstocks to face cream and finance, this year’s awards will celebrate the advancements made throughout 2013. World Bio Markets, the company behind the awards, is accepting nominations through midnight on January 31 (GMT). Winners will be announced at an awards ceremony in Amsterdam on March 5, 2014. 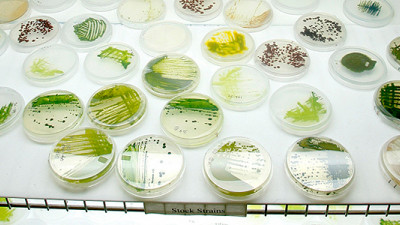 9 years ago - Solazyme, maker of algae-based oils and bioproducts, today announced a commercial supply agreement with Unilever for the first partnered Solazyme Tailored™ Algal Oil, a culmination of five years of collaboration between the companies. The agreement covers the first of Solazyme and Unilever's jointly developed tailored oils with an initial supply of at least 10,000 metric tons (MT), which Unilever says it will use in its Dove and Brylcreem brand personal care products, according to the New York Times.