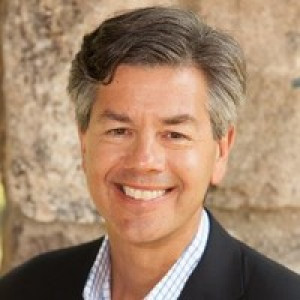 John Fullerton is an unconventional economist, impact investor, writer, and some have said philosopher. Building on and integrating the work of many, he is the architect of Regenerative Economics, first conceived in his 2015 booklet, “Regenerative Capitalism: How Universal Patterns and Principles Will Shape the New Economy.”

After a successful 20-year career on Wall Street where he was a Managing Director of what he calls “the old JPMorgan,” John listened to a persistent inner voice and walked away in 2001 with no plan but many questions. A few months later he experienced 9-11 first hand. The questions crystalized into his life’s work with the creation of the Capital Institute in 2010 where his work reflects the rising evolutionary shift in consciousness from Modern Age thinking to Integral Age thinking. Capital Institute is dedicated to the bold reimagination of economics and finance in service to life. Guided by the universal patterns and principles that describe how all healthy living systems that sustain themselves in the real world actually work, the promise of Regenerative Economics and Finance is to unlock the profound and presently unseen potential that is the source of our future prosperity and the reason for hope in our troubled times.

During his Wall Street career, John managed numerous capital markets and derivatives businesses around the globe and was JPMorgan’s Oversight Committee Representative that managed the rescue of Long Term Capital Management in 2008, and finally was Chief Investment Officer for Lab Morgan before retiring from the firm. A committed impact investor, John is the Chairman of New Day Enterprises, PBC, the co-founder of Grasslands, LLC, and a board member of the Savory Institute, and Stone Acres Farm, and is an advisor to numerous sustainability initiatives. John speaks internationally to public audiences and universities, and writes a monthly blog, The Future of Finance.

John Fullerton is tagged in 1 stories.

Are We Seeing Glimmers of a Healthier, Even Regenerative, Economic System? 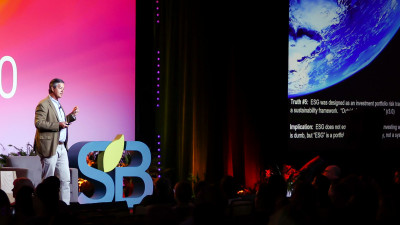 Finance & Investment / Last week at SB’22 San Diego, over 1K sustainability practitioners have converged to share insights, tools, inspiration and opportunities for collaboration with the goal of building a regenerative future for all. Here, we hear highlights from our day four keynotes, which featured glimpses into the next frontier in finance and capitalism. - 3 months ago