Waste Not
Dow:
Intent on #PullingOurWeight Around Cleaning Up Plastic Waste

Waste is a fact, but it doesn’t have to be feared. We can tackle this through collection, sorting and processing; and by understanding where and why trash is finding its way into the environment, so we can stop it.

In November, I joined more than 300 volunteers in São Paulo, Brazil, as part of Dow’s #PullingOurWeight clean-up initiative — which brings together employees, partners, customers and local organizations to not only clean-up litter, but to educate “by doing” on the importance of proper disposal of waste and the value of recycling.

Arriving at our clean-up site, which was near a beautiful reservoir, it was surprising to see that a seemingly clean area at first glance was in fact polluted with an abundance of waste. In a short amount of time, our team rallied together to clean up plastic bottles, caps, straws, metal cans, paper wrappers and pieces of wood. Our local partner, Coopercaps Cooperative, supported our efforts by sorting the collected waste that would later be sold to the appropriate recycling streams. 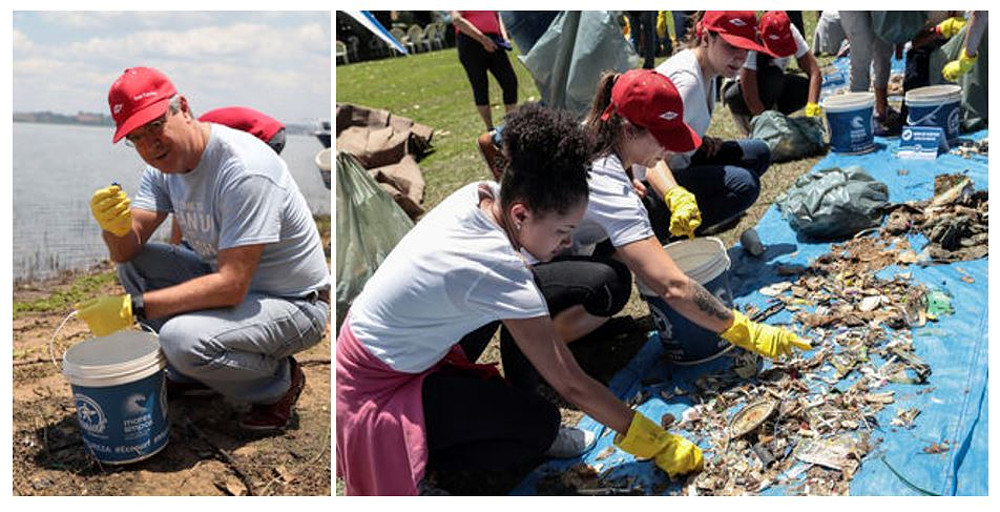 Why spend a day cleaning and sorting? Because the world has a trash problem. There’s too much waste and not enough effective waste-management systems to deal with it, especially in emerging economies such as Asia and Africa. A lot of it finds its way into rivers or the ocean, washed up on beaches; or littering parks and natural areas, as well as our urban communities … and a seemingly pristine water reservoir.

The #PullingOurWeight event in São Paulo was just one of 175 Dow-hosted clean-ups over the last six months around the world. Now in its second year, this initiative resulted in 18,000 volunteers cleaning up more than 175,000 pounds of waste — far exceeding 2018’s efforts, which rounded up 5,600 Dow volunteers and 52,500 pounds of trash in 55 cleanups. A direct reflection of society’s growing concern about this issue and a desire to help on needed solutions.

In growing this program since its launch in 2018, we have identified several key learnings that have enabled us to deliver more impact and help our local communities succeed:

Waste is a fact, but it doesn’t have to be feared. We can tackle this through collection, sorting and processing; and by understanding where and why trash is finding its way into the environment, so we can stop it. Dow is globally committed to the task. However, for the world to ultimately be rid of litter in the environment, we must all help do our part to properly dispose of waste, practice recycling and pick up litter wherever you see it. 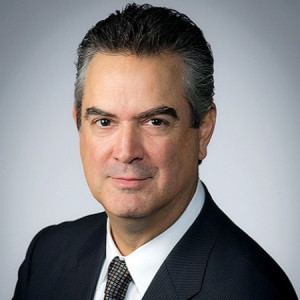 WASTE NOT
Does Waste Have an Image Problem?