Deloitte is tagged in 15 stories.

Beyond Data: How Financial Firms Can Build a Sustainable Future

7 months ago - Disclosure and data certainly are important, but they are not sufficient to create a more equitable and sustainable world. Companies that take a narrow or compliance-focused approach to ESG are missing the forest for the trees. 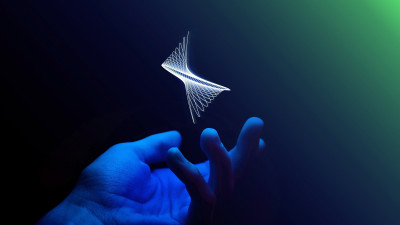 2 years ago - Alliance founded by eight international companies — including BASF, Deutsche Bank and SAP — to create a standard for measuring and disclosing the real value companies provide to society. 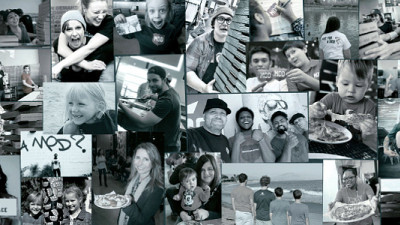 3 years ago - Corporate culture sets the groundwork for how your team interacts with each other and your customers. 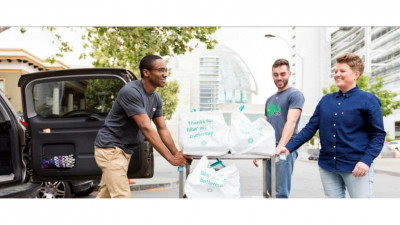 4 years ago - Around 52 million tons of food are wasted each year in the United States despite 1 in 7 US citizens lacking reliable access to sufficient, affordable and nutritious food. While raising consumer awareness is an important food waste reduction strategy, interventions at the corporate level have a crucial role to play in addressing the issue on a large scale. 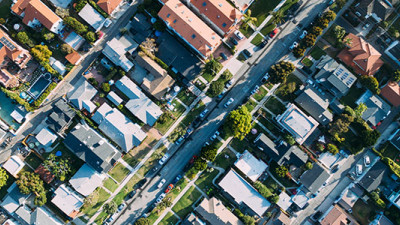 4 years ago - While the LEED rating system has faced criticism for its narrow scope, hefty price tag and preference for context-ignorant cleantech, a new resilient construction standard developed by global architecture and design firm Perkins+Will in collaboration with Deloitte Consulting and Eaton Corporation could prove to be a critical tool in helping city planners, architects, developers, governments and businesses design buildings, neighborhoods and buildings better equipped 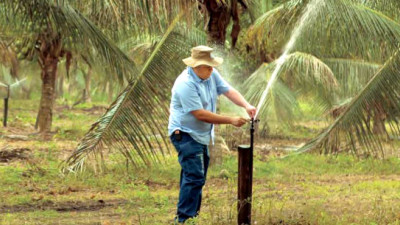 4 years ago - Today, PepsiCo reported progress towards its ambitious Performance with Purpose 2025 Agenda sustainability goals, announced last year. The company improved performance against goals in each of the Agenda’s three focus areas – Products, Planet and People – while returning over $7 billion to shareholders. 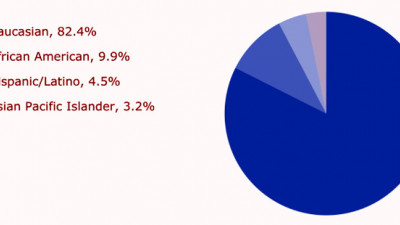 5 years ago - Can new information incite change? Deloitte is hoping so. The firm is focusing on diversity in corporate boardrooms, with the intent of helping executives understand just how important it is to include women and minorities in the boardroom picture. As part of the Alliance for Board Diversity, one of Deloitte’s aims is to increase board diversity to 40 percent representation from women and minorities, combined, by 2020. At the current rate, it looks like that won’t happen until 2026.

5 years ago - Leading Japanese consulting companies including Deloitte Tohmatsu Consulting (DTC) and Mitsubishi UFJ Research and Consulting (MURC) are actively enhancing their pro bono businesses. Rather than it being simply voluntary work, their aim is to use their employees’ specialized skills to help social businesses and the NPO/NGO sector, thereby increasing their employees’ positive motivations and, as a side effect, enhancing their companies’ social reputations.

5 years ago - As an industry, we’re ignorant at best or utterly demagogic, one-sided and irresponsible at worst. The majority of do-good efforts from brands are little more than a cheeky pick-up line to charm consumers into buying more. How can we continuously ignore the societal or environmental consequences of our craft? I often hear marketing execs talk about advertising as a mirror of society despite its omnipresent impact. Advertising unquestionably promotes screwed-up beauty ideals, preys on people’s insecurities and egoism, and pushes a material arms race in which people are considered backward if they don’t have the newest gadget. 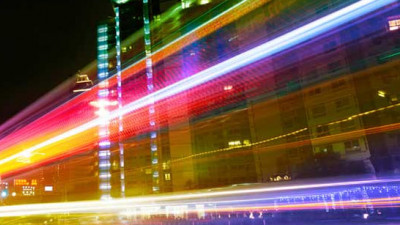 6 years ago - AT&amp;T is building a framework to help cities better serve their citizens. The tech giant is using Internet of Things (IoT) innovations to create impactful solutions for cities and forming alliances with technology leaders and industry organizations.

6 years ago - Organizations making up the so-called “Freedom Ecosystem”, including businesses, government, civil society, the funding community and the broader public, can form critical partnerships to help end modern day slavery, according to a new report by Deloitte and nonprofit Free the Slaves.The Freedom Ecosystem – How the Power of Partnership Can Help Stop Modern Day Slavery is the product of a years-long collaborative effort between Deloitte and Free the Slaves, which describes how the Freedom Ecosystem can use collective action to remove conditions that allow slavery to exist.

You Can't Manage What You Don't Measure 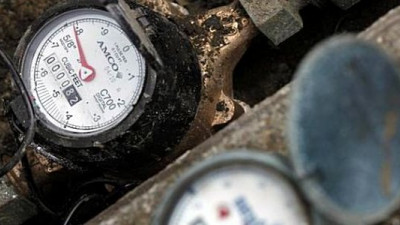 7 years ago - When it comes to water usage, most industries today still pay little attention to managing their most precious raw material.

7 years ago - Back in 2012, a Deloitte study remarked how chief finance officers (CFOs) were ‘coming to the table’ in matters relating to board-level sustainability. The CFO role has evolved to the point where it is now widely perceived as an enabler for sustainable business – customers, shareholders and other key stakeholders are increasingly looking to connect corporate financial performance to social and environmental impacts, and accountability for this tends to rest at the door of the CFO. 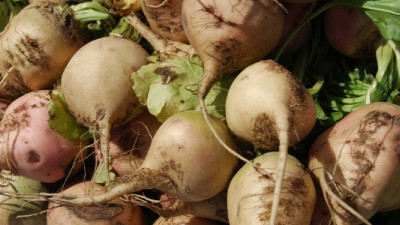 7 years ago - AkzoNobel has joined forces with SuikerUnie, Rabobank, Deloitte, Investment and Development Agency for the Northern Netherlands (NOM), Groningen Seaports, and the Province of Groningen to investigate the possibility of producing chemicals from beet-derived sugar feedstock.The parties have asked Deloitte to perform a feasibility study to provide an independent critical review and economic assessment on the viability of several business cases for commercial production in the Delfzijl chemical cluster in the Netherlands.