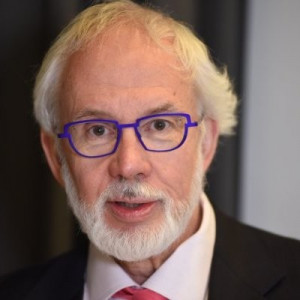 Dr. Robert Eccles was a tenured Professor and Professor of Management Practice at Harvard Business School. He is the world's foremost expert on integrated reporting and a leader on how companies and investors can create sustainable strategies.

Bob is the Founding Chairman of the Sustainability Accounting Standards Board (SASB) and one of the founders of the International Integrated Reporting Council (IIRC). He has recently joined the board of Mistra Centre for Sustainable Markets (MISUM) in Sweden. Bob is also on the Advisory Board of the JANA Impact Capital Fund.

In 2011, Bob was selected as one of the Top 100 Thought Leaders in Trustworthy Business Behavior, for his extensive, positive contribution to building trust in business; and in 2014 and 2015 he was named as one of the 100 Most Influential People in Business Ethics. He is also an Honorary Fellow of the Association of Chartered Certified Accountants (ACCA).

Bob is the award-winning author of a dozen books, including seminal works on integrated reporting, sustainability and the role of business in society. A prolific writer for both academic and practitioner audiences, he has his own column on Forbes.com. His most recent book (with Michael P Krzus and Sydney Ribot) is The Integrated Reporting Movement: Meaning, Momentum, Motives, and Materiality (John Wiley & Sons, 2015). In this book, he suggests the idea of an annual board of directors 'Statement of Significant Audiences and Materiality.'

From the beginning of his career as an academic and practitioner, Bob has always been dedicated to turning theory into practice. One of his most significant current efforts in this regard is 'The Statement of Significant Audiences and Materiality Campaign' in collaboration with the American Bar Association’s 'Task Force on Sustainable Development', the UN-backed Principles for Responsible Investment, and the UN Global Compact. The goal of this campaign is that, by 2025, the board of directors of every listed company will publish 'The Statement.' In doing so, they will demonstrate the extent to which the company views its role in society to be one of supporting sustainable development for the long-term interests of shareholders. This will help to make sustainability core to both companies and investors.

Bob received an SB in Mathematics and an SB in Humanities and Science from the Massachusetts Institute of Technology (both degrees in 1973) and an AM (1975) and a PhD in Sociology (1979) from Harvard University. He joined the faculty of Harvard Business School that year and received tenure in 1989.

Don’t You (Forget About P) 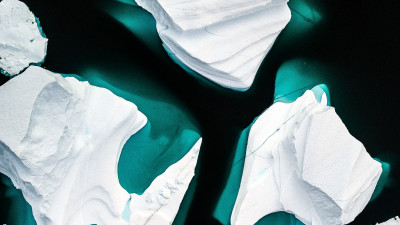 Finance & Investment / Every product (P) has an impact on the consumer and society. Yet it appears that what all ESG ratings fail to do is evaluate the impact on the positive and negative externalities of a company’s P. While ESG looks at operational aspects of a business, P is the part that ESG seemingly forgot. - 11 months ago