Stan Smith
Published 3 years ago. About a 3 minute read.
Image: A farmer spreads pesticide on a field. | PublicDomainPictures/Pixabay

While various agencies may continue to debate the safety of glyphosate, there’s no debate for us at One Degree Organics — and we have made a deliberate decision to ensure all our products are free from this questionable herbicide.

Glyphosate, the primary active ingredient in Roundup, is the world’s most widely used herbicide — in the US alone, the use of glyphosate on crops increased from 13.9 million pounds in 1992 to 287 million pounds in 2016, according to estimates by the US Geological Survey. Labelled a “probable carcinogen” by the World Health Organization, glyphosate has been making headlines around the globe, thanks to a recent series of high-profile court cases alleging that Roundup caused the plaintiffs’ non-Hodgkin’s lymphoma. In both cases, jurors sided with the plaintiffs and awarded millions of dollars in damages. Even closer to home, we’re also now seeing the impact on the widespread usage of glyphosate, as multiple studies have shown its connection to declining bee populations, and that glyphosate residue remains on the foods we feed our families every day.

Disappointingly, the US Environmental Protection Agency still takes the position that glyphosate doesn’t cause cancer and will not regulate food companies to limit consumer exposure. So, while various agencies may continue to debate the safety of glyphosate, there’s no debate for us at One Degree Organics — and we have made a deliberate decision to ensure all our products are free from this questionable herbicide, making us one of the first brands to take this step.

We first began testing for glyphosate in-house in 2016. In 2017, we began working with BioChecked, the largest independent certification company in the U.S., when their glyphosate-free certification first became available. For us, the third-party verification was an important step for credibility, transparency and customer assurance, and we believe that customers appreciate the assurance of knowing that it’s more than the marketing department making a claim. 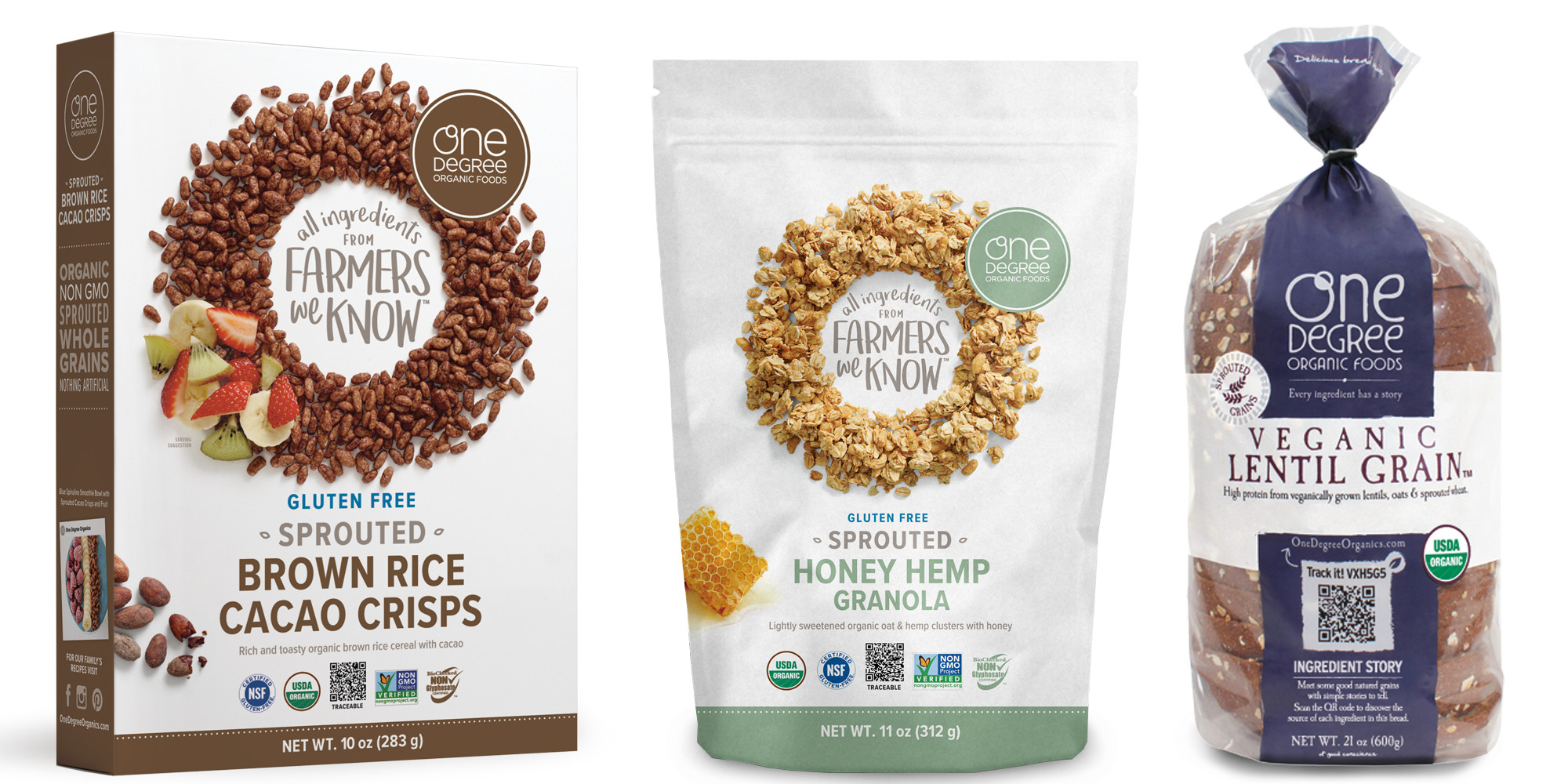 In order to display the BioChecked seal on our products, we test every lot of ingredient with a third-party lab and then share the results with BioChecked, which will not certify a product containing any measurable amount of glyphosate. For companies that do their own testing without the third-party certification, it is important for them to understand the parameters that the lab uses and how accurate they are — some go to 0.0001, and some are 10 times more granular; BioChecked detects residue down to the lowest possible detection, usually 0.01 parts per million.

For other brands considering a certification, I would encourage you to ask yourself: What’s your commitment to this? For One Degree, it is zero tolerance. If our product has a measurable amount of glyphosate, we pull it. It’s also important to stay close to your suppliers; we buy ingredients from a farm, not a pool. As a result, there is a higher likelihood that product is isolated and not co-mingled.

While our zero-tolerance policy towards glyphosate does require a commitment, this total food transparency is at the heart of One Degree Organics — it is literally what the company was built on — and it’s a principle that comes alive in every product. We believe in this food transparency wholeheartedly as a way of bringing trust and integrity back into the food industry. As far as I can see, glyphosate has no place in that future, and we are hopeful that even more brands will follow suit and take the important step of certifying their products glyphosate-free. 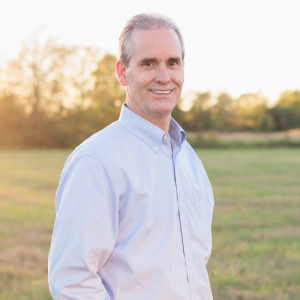