It's an ambitious goal for India, a nation that has a population of 1.3 billion and the fourth-highest malaria burden in the world.

Malaria is preventable and treatable, and history shows that the disease can be eliminated. Between 1955 through 2018, the World Health Organization (WHO) certified 36 countries and two territories malaria-free.

The government of India is committed to being malaria-free by 2030. While much progress has been made to eliminate malaria in India — the number of cases were cut by 60 percent between 2000 and 2016 — challenges remain.

Malaria remains a chief health problem in India's most rural areas, and eliminating the disease there has proven to be especially difficult. The state of Odisha, which accounted for about 40 percent of the country's malaria burden in 2016, has prioritized controlling and eliminating the disease. Its approach is working: Malaria cases and deaths in Odisha fell by more than 80 percent in less than one year.

Odisha is leading the way, but there's much more work to be done. To realize its goal, Odisha will need a wealth of accurate data to maintain its malaria control programs. Rapid diagnostic tests can provide that data.

That's where Abbott comes in.

Malaria is a life-threatening disease most commonly transmitted to people through the bites of the Anopheles mosquito and it hits many countries in South and Southeast Asia, Africa and Latin America. The toll on human health is huge, and the social and economic burden levied by the disease is heavy.

Teaming up to win the battle

Abbott is supplying the Odisha government with 1 million rapid diagnostic tests and is contributing $750,000 to MNM over three years to support and advance MNM’s work with Odisha’s Vector Borne Disease Control Program. This builds on Abbott's earlier work with MNM; since 2015, Abbott has contributed more than $1 million in funding and tests to support MNM's worldwide mission.

Accelerating the path to eradication

In addition to a strong partnership and government commitment, innovative diagnostic testing and better surveillance strategies are key to eliminating malaria in Odisha.

Abbott is supplying 1 million antigen-based SD BIOLINE Malaria Ag P.f/P.v rapid diagnostic tests for detection of malaria parasites in human whole blood. The tests are simple and portable, and they provide quick and reliable results without needing access to a laboratory – an important first step in saving lives, and advancing treatment and prevention efforts.

Access to this life-changing technology will support Odisha’s commitment to accelerate its path toward malaria elimination by enabling more efficient and effective screening, diagnosis, treatment and surveillance.

The efforts to eliminate malaria in Odisha can serve as a model for other states in India, and countries around the world. By mobilizing commitments, partnerships and innovative resources, malaria can be eliminated and millions of lives can be saved.

For more on this new partnership, see the news release. 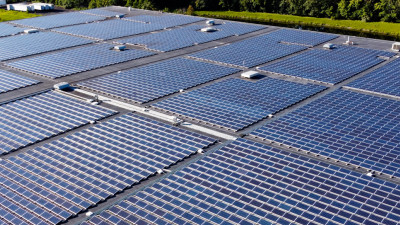 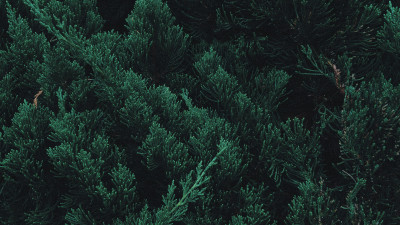 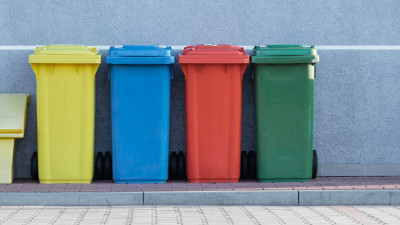