Published 2 years ago. About a 6 minute read.
Image: Lovely Shots/Unsplash

A 1% for the Planet account from Bank of the West, and new actions from Morgan Stanley and BlackRock, could signal turning point in big finance. 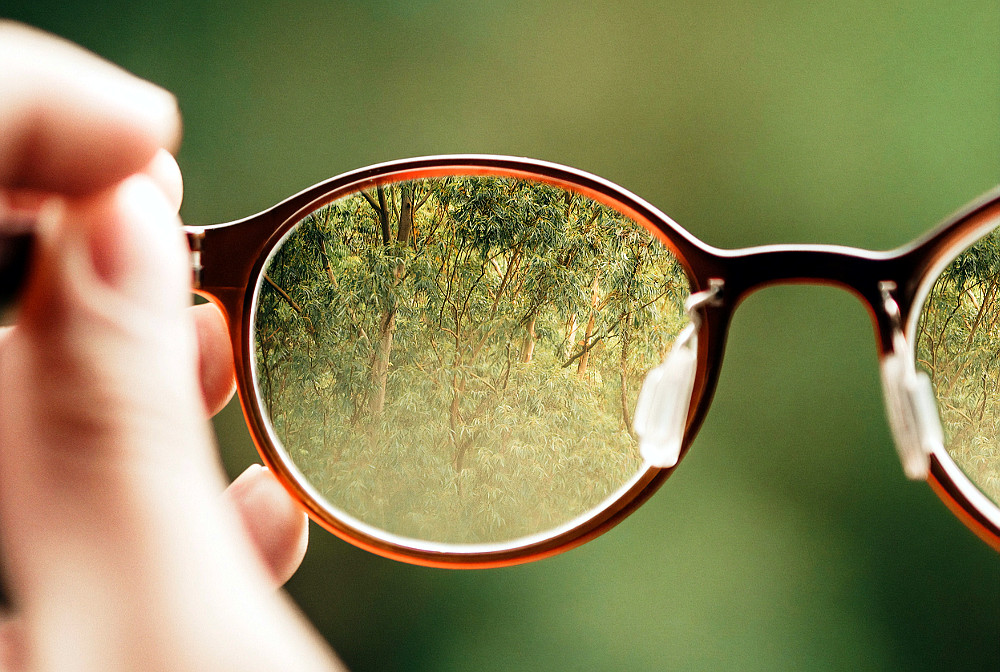 Today, Morgan Stanley announced it will become the “first US-based global bank to join the Partnership for Carbon Accounting Financials (PCAF) and its Steering Committee as part of the firm’s commitment to measuring and disclosing its approach to climate change risk and opportunity.” In addition, Morgan Stanley will lend insights and expertise to help PCAF develop the global accounting standard that can be used by all financial institutions to measure and reduce their climate impact. PCAF includes financial institutions from around the world and represent more than US$5.3 trillion in assets.

Shareholder advocacy group As You Sow filed this 2020 shareholder resolution with Morgan Stanley, which was withdrawn earlier this year after reaching an agreement in which the banking giant agreed to evaluate emissions measurement methodologies such as PCAF.

“Morgan Stanley is taking a critical step by committing to disclose its financed emissions,” said Danielle Fugere, president of As You Sow. “For too long, the big banks in the US have denied responsibility and delayed action on addressing their emissions because calculating them was deemed too complex. Morgan Stanley’s commitment shows that banks can and must do this work to reduce the risk that the climate crisis poses to banks and to the entire economy. This is work that cannot wait.”

As You Sow says it reached similar agreements with Wells Fargo, Goldman Sachs, and Bank of America — all three recently joined the Rocky Mountain Institute’s new Center for Climate-Aligned Finance. JPMorgan also joined after As You Sow’s 2020 shareholder resolution nearly received a majority vote. Big banks are under growing pressure, as investors are increasingly concerned about imminent impacts of the climate crisis and their rippling effects on the global economy.

Bank of the West launches the 1% for the Planet account 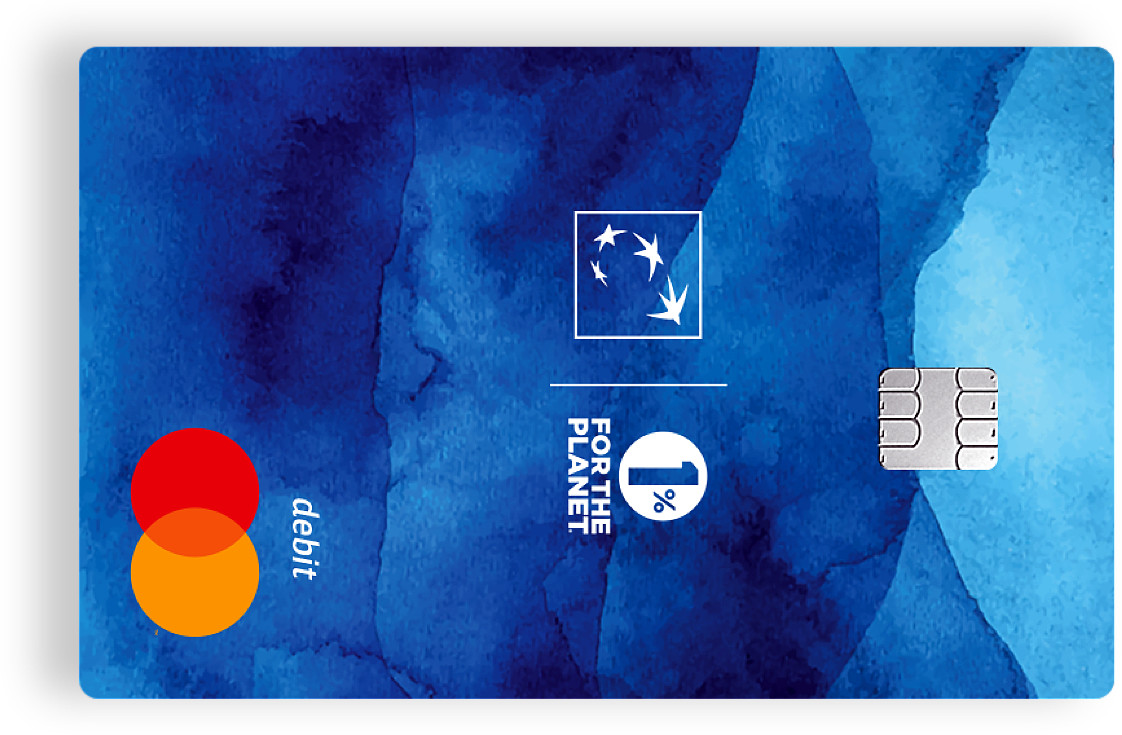 Image credit: Bank of the West

One financial institution that doesn't need any pressure on this front is Bank of the West, which today launched its first checking account designed for climate action, with 1% for the Planet. Through the partnership, Bank of the West will donate 1% of net revenues generated from the account to support environmental non-profit organizations focused on creating a healthier planet. The first recipient of any funds generated by the initiative will be Protect Our Winters — a nonprofit founded by professional snowboarder Jeremy Jones that bands together outdoor athletes, creatives and business leaders to work toward a carbon-neutral future.

"When you talk about climate change, people are often at a loss as to what they can do personally to effect change," said Ben Stuart, Chief Marketing Officer at Bank of the West. "The 1% for the Planet Account allows consumers not only to bank with a group that is progressive on energy policy and is striving to meet the demands of the Paris Accord, but also that donates 1% of the account's revenue to address climate change at no cost to the consumer."

Key features of the 1% for the Planet Account include: 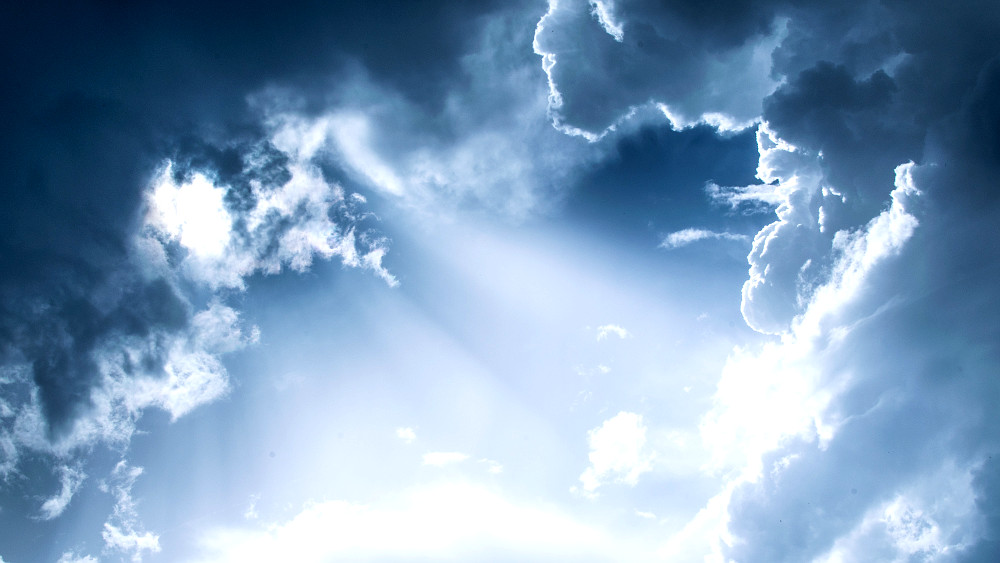 Meanwhile, last week, BlackRock revealed that it as put over 200 companies on notice for their failure to live up to its standards on climate action.

In a client report outlining how it is ramping up its climate-related engagements with businesses this year, BlackRock said that it has called out 244 companies — including energy companies Chevron, ExxonMobil, Peabody Energy and Fordum; and carmakers Daimler and Volvo — for insufficient progress on climate issues. BlackRock voted at the shareholder meetings of 53 of those companies (mostly through voting out existing directors) that were found to have repeatedly ignored the climate-related demands of investors; and the remaining companies have been put “on watch,” meaning they will face voting action in 2021 if improvements are not made.

Interestingly, BlackRock also has a history of voting against climate-related shareholder resolutions. But the world’s largest asset manager appears to have changed its tune BlackRock notably changed its investment stewardship targets and processes earlier this year, after joining Climate Action 100+ (after voting against several of the coalition’s shareholder resolutions in the past) earlier this year.

BlackRock CEO Larry Fink has long been vocal on the need for social and environmental responsibility on the part of the corporate world; but climate activists, investors, legislators and thought leaders have been just as vocal about BlackRock’s continued unwillingness to put its money where Fink’s mouth is on these issues — as of earlier this year, BlackRock remained the largest investor in fossil fuels and the companies driving deforestation around the world.

But in January, Fink put out a call for a “fundamental reshaping of finance” in response to the climate crisis; and by holding these companies to account, maybe it’s a sign that BlackRock is ready to begin walking its own talk. According to the report, BlackRock engaged companies in its portfolio in environmental discussions almost four times more between June 2019 and June 2020 as it did the year prior; and engagement on social issues has risen by 146 percent year-on-year.

BlackRock is also urging the called-out companies to comply with the Task Force on Climate-Related Disclosures’ (TCFD) recommendations and to produce their sustainability reports in line with SASB standards. The report says BlackRock will continue to review its process engaging and voting on climate risk and other sustainability-related issues.