Published 1 year ago. About a 6 minute read.
Image: Pixabay

As 2020 finally winds down; a number of investor, brand and banking initiatives shows that this year’s many challenges haven’t derailed major global efforts to achieve, at minimum, a net-zero future. 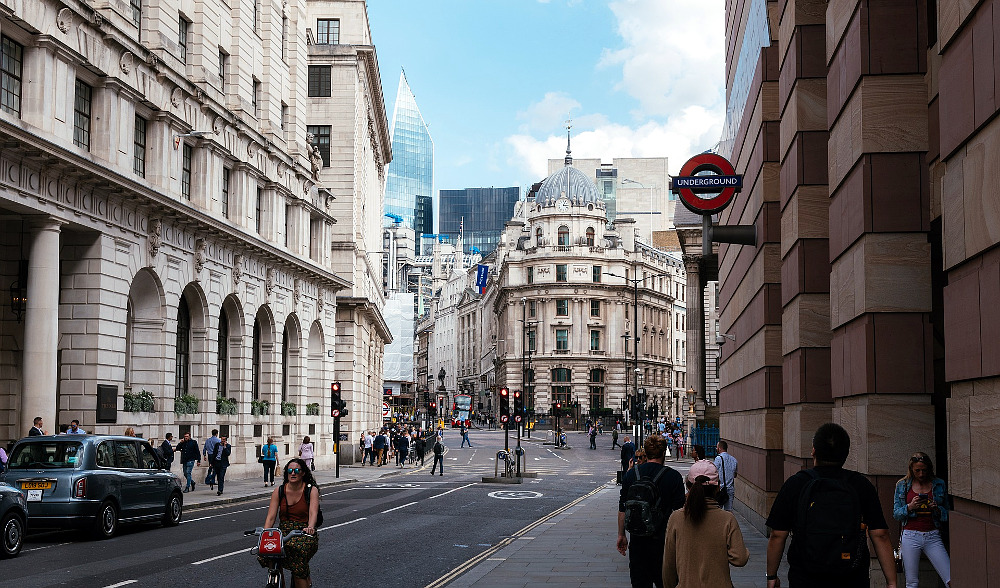 Bankers for Net Zero (B4NZ) — an initiative bringing together banks, businesses and regulators to enable banks to successfully support their clients, accelerate the transition to net zero and deliver on the UK government’s ambitions for addressing climate change — has coordinated the framework for UK banking commitments in the lead up to COP26 next fall. The framework, the most ambitious set of climate change commitments for bankers to date, urges banks to set a clear date for net-zero climate emissions, commit to divesting in fossil fuels, and actively advocate for intervention to accelerate the transition to zero emissions.

With Bankers for Net Zero, the All Party Parliamentary Group (APPG) on Fair Business Banking, Volans and Re:Pattern have together launched an ambitious programme of work to develop a set of policy recommendations ahead of COP26, designed to create a regulatory environment that enables banks to play their part in financing the a global net-zero transition. With the pledged participation of UK banks, this project will be the first of its kind to look at the ground-level, regulatory and legislative challenges financial institutions face in facilitating a net-zero transition. And with the COP26 Finance Coalition Coordination Mechanism (FCCM), key international industry figures, coalitions and NGOs brought together their expertise in finance and climate change policy to align their efforts under the UN’s global Race to Zero campaign, which released a call to action to financial services CEOs earlier this month.

The FCCM — for which B4NZ is coordinating the framework for UK banking commitments — is an international coalition set up to support the global community engaged in mobilising financial institutions for climate action. The coalition, led by CDP and WWF, also includes members from the UN PRI, UKSIF, IIGCC and Make My Money Matter.

“There is an urgent imperative to accelerate the transition to net zero emissions globally. Banks play a key role in managing societal and financial risks and opportunities in this transition,” says Louise Kjellerup Roper, CEO of Volans. “B4NZ brings together banks and business to improve understanding and change that relationship in the long term to drive action and unblock barriers for a move further and faster towards NetZero. We are pleased to be working with the FCCM to set ambitious net-zero commitments that will create systemic change in global capital flows.”

B4NZ’s new, industry-first draft commitment framework for the banking industry will commit banks to achieving net zero by 2050, at the latest. Consultations with relevant stakeholders are ongoing.

Over the coming months, B4NZ says it will continue to help clarify the role banks can play with the help of regulation and policy. Its aim is to allow the banking industry to step up into its important role in driving the entire economy and society to net zero, by bringing clarity and focus within the banking sector through coherent discussions about what this means for banking and its relationship with the wider business community. 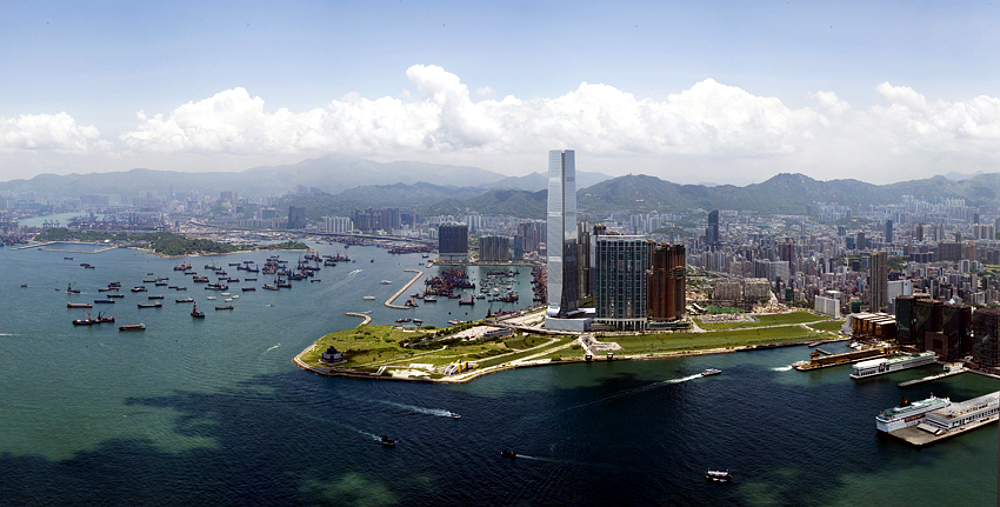 Meanwhile, earlier this month Credit Suisse unveiled a string of new climate measures; and Lloyds of London finally agreed to divest from coal.

At a virtual investor update on December 15, Credit Suisse reaffirmed its ambition to reach net-zero financed activities by 2050 or sooner; and announced plans to develop approved science-based emissions-reduction targets within the next two years. This summer, the Swiss investment bank announced a commitment to provide more than £250b in financing geared towards green bonds and the low-carbon economy over the next decade.

And Lloyds of London — the world’s largest insurance market — has promised to end investment in coal, oil sands and fossil fuel exploration in the Arctic by 2022, and to pull out of the business altogether by 2030. The decision, which came after years of campaigning by environmental groups, could provide a model for investors such as BlackRock — despite CEO Larry Fink’s outspoken support of climate action and the firm’s commitment earlier this year to “place sustainability at the center of our investment approach,” it has yet to walk away from its fossil fuel investments; and it may never fully do so. 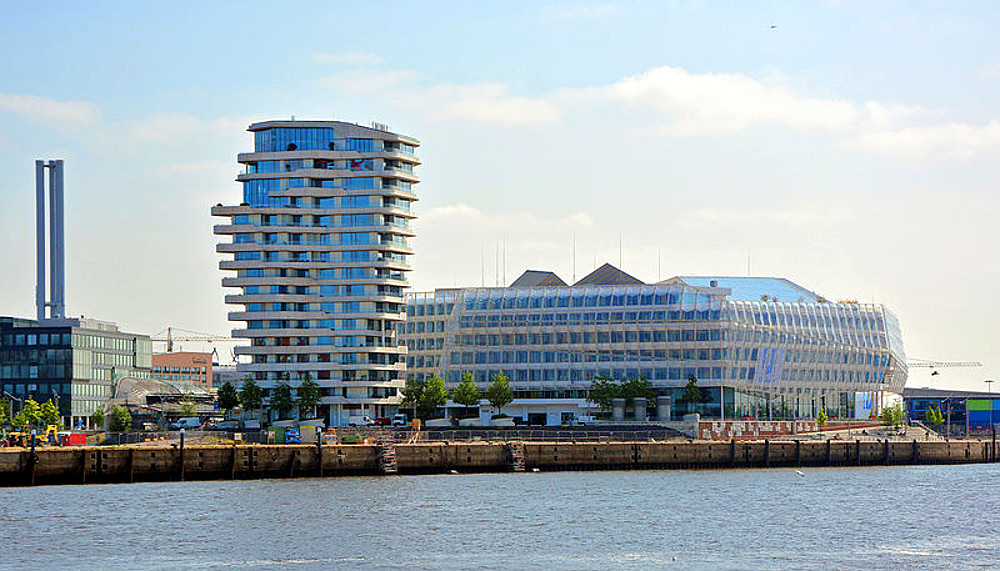 Finally, on the business front, The Unilever Board has announced its intention to put its climate transition action plan before shareholders, and seek a non-binding advisory vote on the company’s ambitious emissions-reduction targets and the plans to achieve them.

This marks the first time a major global company has voluntarily committed to put its climate transition plans before a shareholder vote.

Unilever says it believes that the economy-wide shift to net-zero emissions will require a greater and deeper level of engagement between companies and their investors about their climate transition plans. In setting out its plan, the company says it hopes the increased level of transparency and accountability will strengthen the dialogue with shareholders and encourage other companies to follow suit.

“Climate change is the most pressing issue of our time, and we are determined to play a leadership role in accelerating the transition to a zero carbon economy,” said Unilever CEO Alan Jope. “We have a wide-ranging and ambitious set of climate commitments, but we know they are only as good as our delivery against them. That’s why we will be sharing more detail with our shareholders who are increasingly wanting to understand more about our strategy and plans.

“We welcome this increased transparency; and in the plan we present, we will be clear both about the areas in our direct control where we have a high degree of certainty of our route to net zero, as well as more challenging areas across our value chain where systemic solutions will be required to achieve our targets.”

Unilever will share its climate transition action plan in Q1 2021, ahead of its AGM on May 5. The plan will be updated on a rolling basis; and Unilever will seek an advisory vote every three years on any material changes made or proposed to the plan. The company will first report on its annual progress against the plan in 2022.

FROM PURPOSE TO ACTION: BUILDING A SUSTAINABLE FUTURE TOGETHER
How to Fuel a Sustainable Future for Packaging
Advertisement 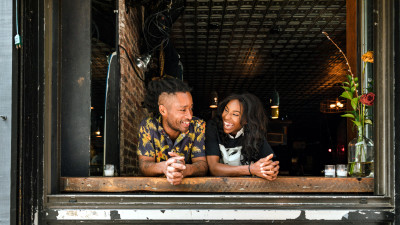 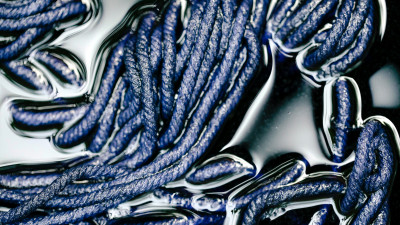 FINANCE & INVESTMENT
Improving the Sustainability of Wet Processing: An Investment Pot of Gold