Published 4 years ago. About a 7 minute read.

PAWTUCKET, R.I., April 14, 2015 /3BL Media/ – Today, Hasbro, Inc. (NASDAQ:HAS) and generationOn, the youth division of Points of Light, have named ten inspiring youth as Hasbro Community Action Heroes for making an extraordinary mark on the world through service. The ten service leaders, ages 6 to 17, have made a difference both in their hometown communities and across the world through hands-on service projects that create awareness for important social issues. From mobilizing a team of over 2,200 volunteers to help fight world hunger to founding an organization that has raised environmental awareness at more than 300 schools to selling craft kits that benefit women in Rwanda and Chile, these real life heroes lead the way in making a difference and inspiring their peers to be the change they want to see in the world.

“The difference these amazing young people have already made underscores our belief that everyone, regardless of age, can make their mark on the world,” said Brian Goldner, President and Chief Executive Officer of Hasbro, Inc. “Hasbro is thrilled to once again recognize the outstanding youth in our nation who are leading the way to make their communities a better place.”

Hasbro, which has a long and proud tradition of empowering children through its many philanthropic programs, is one of generationOn’s founding partners. Together, Hasbro and generationOn selected this year’s ten new Hasbro Community Action Heroes from hundreds of inspiring nominations submitted on behalf of youth across the nation. Each Hero will receive a $1,000 educational scholarship and a $500 grant to their selected non-profit during a celebration at the generationOn Block Party on April 18, 2015 at Fox Studios in Los Angeles.

The 2015 Hasbro Community Action Heroes are:

“We believe that young people have the power to transform themselves, the places they live, and ultimately the world through service,” said Kathy Saulitis, SVP External Affairs & Strategic Partnerships, generationOn. “The Hasbro Community Action Heroes program allows us to recognize passionate leaders who have made a real and lasting impact in their communities and further empower them to continue bringing positive change to the world.”

To learn more about Hasbro’s Community Action Heroes, please visit http://generationon.org/teens/meet/hasbro-community-action-heroes/2015. You can also follow both Hasbro (@Hasbro) and generationOn (@generationOn) on Twitter and search #HasbroHeroes to join the conversation.

Hasbro (NASDAQ: HAS) is a global company committed to Creating the World’s Best Play Experiences, by leveraging its beloved brands, including LITTLEST PET SHOP, MAGIC: THE GATHERING, MONOPOLY, MY LITTLE PONY, NERF and TRANSFORMERS, and premier partner brands. From toys and games, television programming, motion pictures, digital gaming and a comprehensive lifestyle licensing program, Hasbro fulfills the fundamental need for play and connection for children and families around the world. The Company’s Hasbro Studios creates entertainment brand-driven storytelling across mediums, including television, film and more. Through the company's commitment to corporate social responsibility, including philanthropy, Hasbro is helping to build a safe and sustainable world and to positively impact the lives of millions of children and families every year. Learn more at www.hasbro.com and follow us on Twitter (@Hasbro & @HasbroNews).

generationOn is the youth service division of Points of Light, igniting the power of kids and teens to make their mark on the world. generationOn inspires, equips and mobilizes hundreds of thousands of kids and teens annually to take action through service, service learning and youth leadership initiatives. It also provides tools and resources to kids, teens, families, youth practitioners and educators to help kids change the world and themselves through service. For more information, visit www.generationon.org.

About Points of Light

Points of Light - the largest organization in the world dedicated to volunteer service - mobilizes millions of people to take action that is changing the world. Through affiliates in 250 cities and partnerships with thousands of nonprofits and corporations, Points of Light engages more than 4 million volunteers in 30 million hours of service each year. We bring the power of people to bear where it matters most. For more information, go to pointsoflight.org.

ORGANIZATIONAL CHANGE
How to Fix Foresight in This ‘New Normal’ 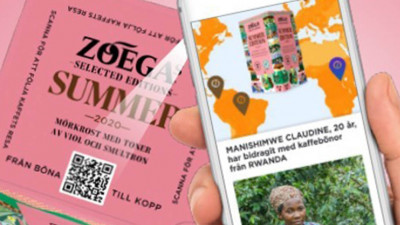 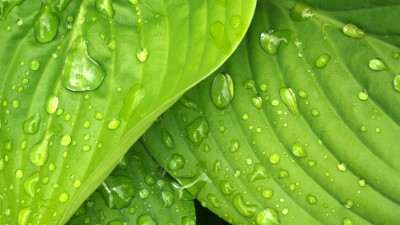 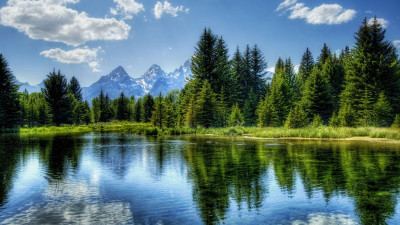