Stanley Black & Decker ranks # 28 on the Reputation Institute’s US RepTrak® 100 list, a ranking of the 100 most reputable companies in the United States.

To compile the US RepTrak 100 rankings, the Reputation Institute surveys 167,000 members of the U.S. general public. The study assesses companies across seven dimensions, including Products & Services, Innovation, Workplace, Governance, Citizenship, Leadership and Performance.

“This recognition from the Reputation Institute is a testament to our continued commitment to high performance, social responsibility, as well as good governance.” said Jim Loree, president and chief executive officer at Stanley Black & Decker. “We’re proud to celebrate the ranking and designation, which was made possible by our board of directors, our management team and all of our employees in the United States and around the world.”

Stanley Black & Decker is joined by leaders on this list such as Netflix, Hershey, Whirlpool, Rolex and McCormick & Company. The complete ranking of the 2019 US RepTrak can be found at www.reputationinstitute.com/us-reptrak. 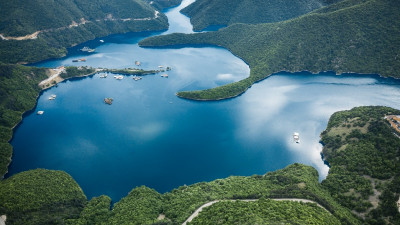 PRESS RELEASE
Envisioning the Future of Your Sustainability with LCA 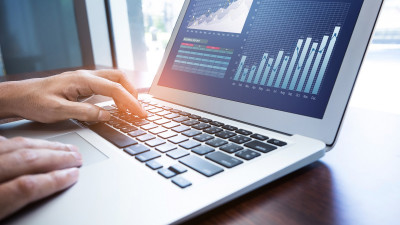 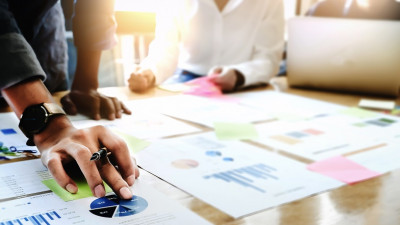