Published 7 years ago. About a 4 minute read.

According to a recently published white paper, Sprint [NYSE: S] has made drastic improvements in the environmental impact of its device packaging. The paper, The Evolution of Greener Device Packaging at Sprint, closely examines the impacts of Sprint-branded device packaging from 2009 to 2012. The white paper was co-authored by Rory Bakke, president of Sustainable Concepts Studio and leading environmental consulting firm Quantis International, which performed a full Life Cycle Assessment (LCA) for three generations of Sprint device packages. The report underscores Sprint’s commitment to understanding and managing the environmental performance of the full spectrum of its products, packaging and services. “Careful, innovation-driven design and production choices have enabled a 55 percent reduction in the environmental effect of Sprint-branded device packaging since 2009,” said Mark Rexroat director of retail communications & marketing services at Sprint. “This industry-leading makeover left no stone unturned; we reworked everything from raw materials to inks to adhesives.” Compared to the first-generation “black box” style used in 2009, Sprint’s current packaging by Deutsch Design Works is 60 percent smaller in volume and 50 percent lighter in weight. Besides lowering material use and costs, this change means more devices fit onto each loading palette, significantly reducing the number of plane flights and truck runs necessary to move them. Today, all Sprint-branded packaging is 100 percent recyclable, and boxes are made from unbleached kraft paper, using a minimum of 30 percent post-consumer recycled material. Packaging is printed with soy inks and uses eco-friendly adhesives and aqueous coatings. The LCA studied all aspects of Sprint-branded device packaging, beginning with the extraction of raw materials, through manufacture, transport, usage and end of life. The research examined five categories (climate change, human health, ecosystem quality, resources depletion and water withdrawal) and found that a series of changes both big and small have led to significant environmental reductions. By addressing concerns from petroleum-based inks to printed user guides (which are now available online), Sprint has successfully addressed an area that, until now, has largely been ignored within the telecommunications industry. According to the study, for each million devices produced, the greening of Sprint packaging currently saves: • The ecosystem equivalent to about two football fields of clear-cut forest • 2,100 metric tons of carbon dioxide – the amount emitted by 420 passenger cars annually • 8,800 megawatt hours of energy – enough to light the Statue of Liberty and Ellis Island for 12 months • 8,900 kilogallons of water – enough to fill 68 million half-liter plastic water bottles “Sprint has made an impressive commitment to reduce the environmental impact of their packaging in every way feasible, and the results shown in this study demonstrate that they’ve had a lot of success,” said Jon Dettling, managing director, U.S., Quantis International. “Their leadership sets a challenge for others in the industry to follow, and their openness in sharing this information also gives others a roadmap on how to mirror their success.” The LCA was conducted to meet International Standardization Organization (ISO) 14040 and 14044 standards for public disclosure, which include a protocol for peer review. They are the most ambitious LCA standards in the marketplace. More information about Sprint’s commitment to sustainable packaging is available at sprint.com/packaging. Sprint continues to receive recognition for its leadership in environmental practices. In each of the last two years, the carrier has been named No. 3 in the United States by Newsweek’s annual Green Rankings of the 500 greenest companies. Last month, global consulting and analyst firm Frost and Sullivan recognized Sprint as the 2013 North American Award for Green Excellence. In 2012, the carrier was named No. 4 – and the only wireless provider – on the U.S. Environmental Protection Agency’s (EPA) Top 20 Technology & Telecom list of green power users within the sector. Sprint has also been recognized by independent analyst firm Verdantix for its corporate sustainability performance, and for the last two years Sprint Buyback has been named the best buyback program in the industry by Compass Intelligence, based on an overall score among national carriers. About Sprint Nextel Sprint Nextel offers a comprehensive range of wireless and wireline communications services bringing the freedom of mobility to consumers, businesses and government users. Sprint Nextel served more than 55 million customers at the end of the first quarter of 2013 and is widely recognized for developing, engineering and deploying innovative technologies, including the first wireless 4G service from a national carrier in the United States; offering industry-leading mobile data services, leading prepaid brands including Virgin Mobile USA, Boost Mobile, and Assurance Wireless; instant national and international push-to-talk capabilities; and a global Tier 1 Internet backbone. The American Customer Satisfaction Index rated Sprint No. 1 among all national carriers in customer satisfaction and most improved, across all 47 industries, during the last four years. Newsweek ranked Sprint No. 3 in both its 2011 and 2012 Green Rankings, listing it as one of the nation’s greenest companies, the highest of any telecommunications company. You can learn more and visit Sprint at www.sprint.com or www.facebook.com/sprint and www.twitter.com/sprint. 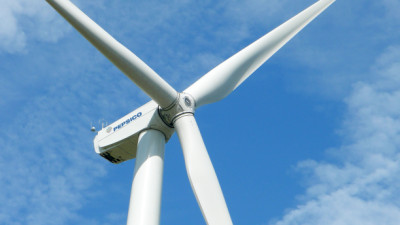 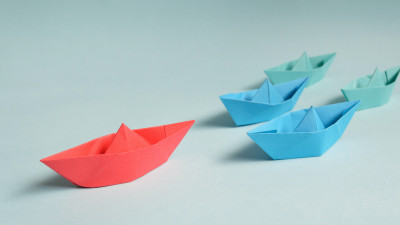 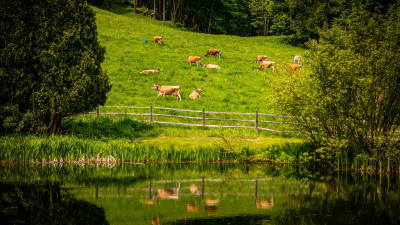