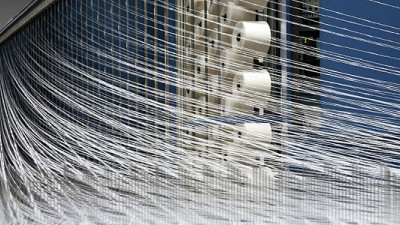 8 years ago - Consumer products companies are faced with a new chemical agenda. The market expectation has shifted from outdated regulatory compliance to greater ingredient transparency and more stringent health and environmental protection. Companies have traditionally siloed their chemical policies and programs in legal or regulatory departments, but these teams can’t manage the new rules of the game on their own. They need a new framework with an overarching direction and purpose that engages the business to understand, assess, improve and disclose chemical information and hazards. In short, they need a new game plan for chemical management.

8 years ago - H&amp;M, the world's second-largest clothing retailer, established a roadmap this week to pay a fair “living wage” to 850,000 textile workers by 2018, citing that governments were not acting fast enough. But some are arguing that H&amp;M should move faster, as well.During the last year, H&amp;M says it has worked on the problem of how to best address wages, both short and long term, on several levels from purchasing practices, supplier practices, workers’ rights to government responsibility.

9 years ago - Schneider Electric, a global specialist in energy management, has announced that it has teamed with the Sustainable Apparel Coalition (SAC) to develop and implement a dynamic web-based solution for the SAC’s sustainability assessment tool, the Higg Index 2.0. Utilizing Schneider Electric’s sustainability and energy management software platform, StruxureWare™ Resource Advisor, the platform will be a groundbreaking tool for the apparel and footwear industries.

9 years ago - Corporate spending on product sustainability initiatives will likely accelerate as sustainable product pioneers such as H&amp;M, Nokia and PUMA share evidence of the business benefits they have achieved, according to a new report from independent analyst firm Verdantix. The study draws on data from a survey of 250 heads of sustainability in 13 countries, as well as interviews with product sustainability experts at PE International, PRé Consultants, Pure Strategies and Quantis. 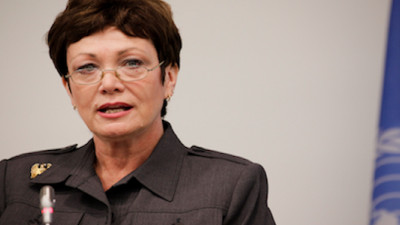 9 years ago - Walmart, Gap and several other US retailers met this week in Chicago to implement their independent Bangladesh factory safety plan, which was developed after multiple factory accidents, most notably the Rana Plaza collapse in April that killed more than 1,100 workers and injured hundreds.The Alliance for Bangladesh Worker Safety includes 20 North American apparel companies and retailers, industry associations, and non-governmental organizations, such as Macy’s and Target, as well as new signatories Costco, Intradeco Apparel and Jordache Enterprises. The organization has pledged to have safety standards in place by September 10, and claims to have already dispersed $45 million to hire safety inspection staff in Bangladesh.

9 years ago - As my Green Marketing students are learning, companies large and small are reducing their carbon footprints by adopting strategies to make their operations, goods and services more environmentally sustainable. But with the world population headed towards eight billion, marketers also recognize the important role that consumers play through their usage and disposal of products. To nudge consumers towards less wasteful behavior, take some advice from social marketers — make it easy, fun and popular.Easy Does It

9 years ago - Nike, Levi Strauss, H&amp;M and several other members of the Zero Discharge of Hazardous Chemicals Group have committed to publishing a list of chemicals targeted for phase out or research by 2015 as part of a plan to eliminate hazardous chemicals from their supply chains by 2020. 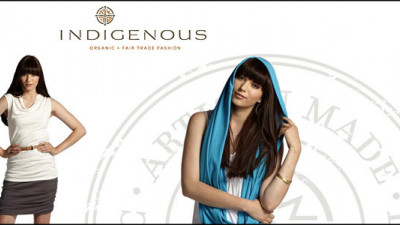 9 years ago - Fashion company Indigenous says some 75 percent of the artisans in its supply chain are no longer at risk of poverty and many have achieved milestones of financial security, with some even starting their own artisan workshops.

9 years ago - H&amp;M announced Monday it has publicly committed to supporting the Accord on Fire and Building Safety in Bangladesh, which was initiated by IndustryALL Global Union and UNI Global Union in response to last month’s deadly building collapse that has claimed some 1100 lives. 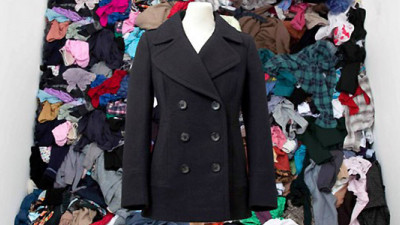 9 years ago - Textile and clothing recycling has always lagged behind the sustainable disposal of other household products such as glass, aluminum and even plastic. The numbers, according to the Environmental Protection Agency, are disturbing. 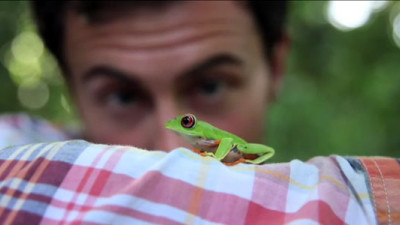 9 years ago - H&amp;M for the first time has made its supplier factory list public alongside its annual sustainability report, released last week. 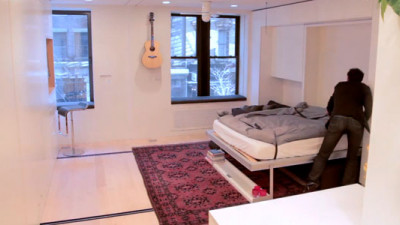 9 years ago - The old cliche “money doesn’t buy happiness” still rings true; yet in this economy, apparently it can buy sustainable consumption.