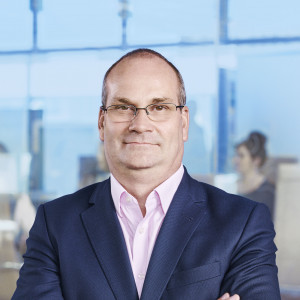 Chris Stalley is the CEO of BNP Paribas 3 Step IT. He is responsible for an ambitious plan to open branches across Europe, and build it into a multi-million business.

This was a natural career step for Chris who had been responsible for business development at 3stepIT. There he helped grow international sales, developed a network of partnerships, and conceived the idea of a joint venture with BNP Paribas. Once the principles were established, Chris developed the business plans and strategies for approval by both boards, which led to the joint venture agreement.

Chris Stalley is tagged in 1 stories.

How Partnerships Can Extend Sustainable Solutions

The Next Economy / Partnerships and closer collaboration between organisations are critical if we are to build new, more sustainable ecosystems. One key to the success of any collaboration is that the partners have complementary strengths to exploit. - 1 year ago