Prior to her current role, Gwen was the Executive Development Director, advisor, and Chief of Staff to Caesars Senior Vice President of Corporate Communications & Government Relations and Vice President of Government Relations & Development. In this role, Gwen managed compliance, financials and supported senior management initiatives. During her tenure she successfully managed organizational growth through the Harrah's-Caesars integration and served as the Chief of Staff for the company's ballot referendum campaign in Rhode Island.

Gwen joined Caesars in 2004 as the Manager of Market Research where she directed consumer research for a variety of corporate and property initiatives. Prior to Caesars, she spent six years with QMark Research & Polling, starting as Research Director. Gwen drove the corporate expansion to the West Pacific for the research and advertising divisions of Starr Seigle Communications. In that role, Gwen worked with various multinational corporations such as Citibank, Kraft Foods and Anheuser-Busch, and as a research subcontractor to the U.S. Department of Commerce, U.S. Navy, U.S. Census Bureau and the Guam Housing and Urban Renewal Authority. Gwen came to Las Vegas in 2002 where she was promoted to QMark's Executive Vice President of Research.

Gwen Migita is tagged in 2 stories.

How Caesars Supports the SDGs – and How Your Organization Can, Too 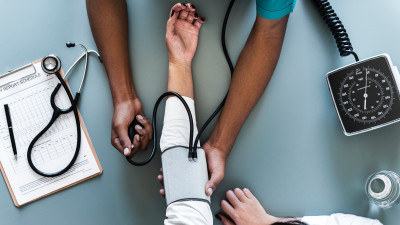 Organizational Change / As part of our CSR strategy, we strategically aligned our programming based on three Sustainable Development Goals. - 2 years ago 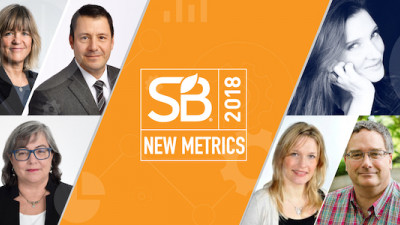