CEO & co-founder Jonathan Cedar says the mobile power and lighting company has directed its growth away from outdoor recreation, towards much larger impact.

When Jonathan Cedar and Alec Drummond founded BioLite in 2009, they had a larger idea of “parallel innovation”: developing core technologies that could be used in the outdoor recreation space and also for low-income, energy-deprived consumers in the developing world.

It took three years for the duo to release their first product, the BioLite CampStove, but the potential and impact was almost immediate.

“We knew from the beginning, it would take us real time to figure out how to get to low-income consumers in the developing world; but we knew these emerging areas would eventually be a self-sustaining business,” Cedar told Sustainable Brands™.

2021 was the first year where the New York-based startup earned more revenue from African markets than its main outdoor recreation markets, marking a major achievement in the implementation of the company’s broader clean energy mission. Further, BioLite doubled its African business each year between 2019 and 2021; and it’s on pace for 80 percent growth by the end of 2022, according to Cedar.

“We were super psyched,” he says. “For the first 5-6 years, we did a lot of experimenting and learning hard and productive lessons; but we’ve had a very rapid growth trajectory since then.”

According to EOY 2021 metrics, BioLite has reached 3.6 million people in sub-Saharan Africa through cleaner cookstoves and implemented solar energy tools, with more than 50 percent of those customers living below their respective national poverty lines.

“For the vast majority of these customers, it’s the first time in their lives they’ve had access to modern energy,” Cedar says.

What’s unique about BioLite is the dual purpose of its products. Sure, they create some handy and useful outdoor camping and trekking products for Western society; but they’ve reconfigured much of that same technology in a way that’s financially viable and able to work within the complicated structure of the developing world.

‘I think the calculus is similar’ 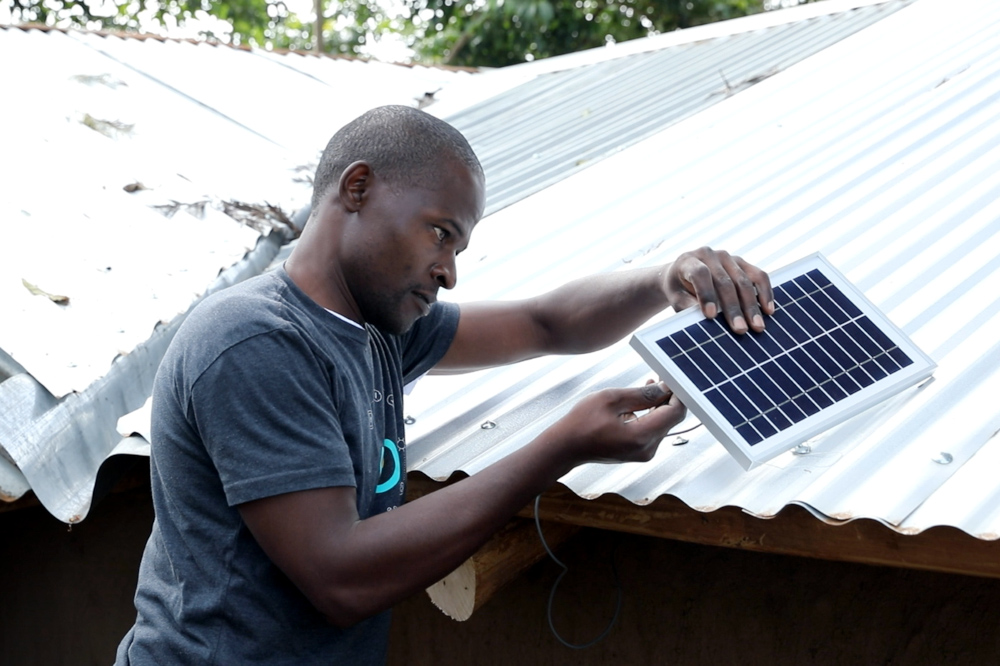 A decade offers some quality time to think about the parallels between Western society and the developing world, and Cedar notes that the two are much closer than people think.

“The lesson I’m trying to explain is that customers in Africa buy the same way that we do,” he says. “They need their products to be really high-functioning, really valuable — and surprise, to delight and inspire.”

He says one of the bigger oversights of the development sector compared to a business approach is that you don’t get market feedback about donated product in the same way you do for something someone has to purchase; especially in the case of a solar power product like BioLite’s — which, at $100 paid over two years, could represent up to 10 percent of an African customer’s annual income.

“That’s serious,” Cedar says. “It’s like somewhere between buying a laptop and a car for the Western consumer.”

Cedar adds that the expanding value proposition of BioLite’s products offers similar potential in the ways that the African customer can grow with them. He says the company is thinking about how to walk up the functionality scale with them — things such as refrigeration and water pumps.

He thinks this aligns in a similar way to how more Americans are thinking about energy independence in the face of climate uncertainty and unrest at home. It’s a sure bet that BioLite is thinking about ways to expand the outdoor recreation customer’s access to more durable, off-grid power in a way that will certainly transition to the African customer down the road. 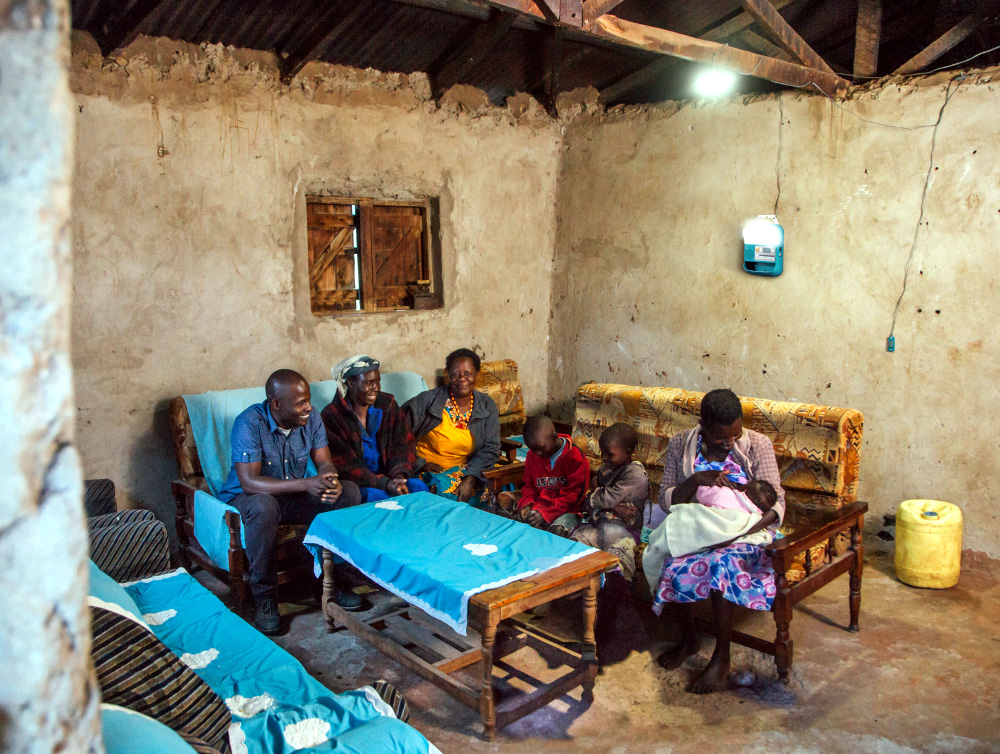 When asked about which achievements he’s most proud of over the past ten years, Cedar connects back to the 3.6 million Africans who formerly relied on dangerous kerosene- or paraffin-powered lamps that now have reliable, clean energy to cook meals and power their homes and phones.

“That is definitely something we all feel huge pride in. It’s hard not to put that forward as our best achievement,” he says.

More broadly, Cedar reflects on creating proof points that doing good in the world doesn’t have to be connected to a philanthropic exercise.

“We’ve demonstrated that impact can be within this (business) model and be through the eyes of the customer,” he says. “That’s a big opportunity. If we can get businesses to a place where $100/$100 has an impact — instead of $1/$100, for example — that can be a big deal.”

It’s a direct link to Cedar's work as a co-founder of Climate Neutral, a labeling and certification process that serves to amplify efforts and understanding around carbon neutrality and other climate-positive efforts. The organization now counts more than 350 companies among its ranks (between certification and commitment) — representing $5 billion in consumer spending and more than a million tons of annual CO2 offset.

Climate Neutral is one of the most aggressive certifications available today and highlights the increased urgency that Cedar and his colleagues feel towards climate action, which no doubt falls in line with the continued work ahead for the brand aiming to help to modernize the energy needs of the developing world.