Sheila Shayon
Published 2 years ago. About a 4 minute read.

Globally, women and girls are the primary water collectors for their families: In African countries, women are five times more likely than men to collect drinking water for the household, particularly in rural areas; a 2012 study by UNICEF in 25 sub-Saharan African countries estimates that women there spend 16 million hours collecting water every day.

In Ethiopia, girls such as 13-year-old Aysha make eight-hour round trips daily, taking time away from school, family and play to find water as in her country, 3.9 million drought- and flood-affected people survive on less than 5 liters of water a day. The WHO’s recommendation is for 20-50 liters of water per person per day for drinking, cooking and hygiene.

And as Bethany Caruso noted recently in ***The Conversation***, “The United Nations forecasts that if current water use patterns do not change, world demand will exceed supply by 40 percent by 2030. In such a scenario, it is hard to imagine that women’s and girls’ experiences will improve without intentional efforts.”

Ensuring the availability and sustainable management of clean water and sanitation for all is one of the UN’s Sustainable Development Goals for 2030. In addition to the many innovations that continue to emerge from startups and researchers around the world, many global brands – all of which, admittedly, have a vested interest in a sustainable supply of clean water – began working to change conditions in developing countries, even prior to the launch of the Goals in 2015. Here are just a few:

The Collaboration channel is sponsored by

COLLABORATION
Networking and Collaboration: What We Can Learn from Zimbabwe’s Anti-Poaching Movement 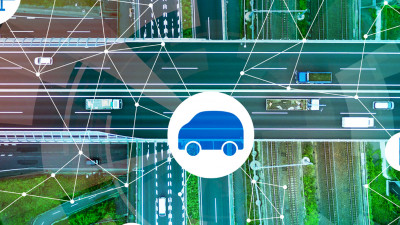