Sustainable Brands
Published 4 years ago. About a 2 minute read.

The S&P Global 1200, which captures approximately 70 percent of global equity market capitalization and is formed of seven headline indices — S&P 500®, S&P Europe 350, S&P TOPIX 150 (Japan), S&P/TSX 60 (Canada), S&P/ASX All Australian 50 and S&P Latin America 40 — and the S&P/IFCI, a leading investible, emerging market index, provided the base for the research.

“The S&P Dow Jones Indices Carbon Scorecard report demonstrates the range of metrics that market participants now use to understand carbon risk and opportunities. Many large institutional investors are incorporating these criteria in their investment processes and carbon is increasingly being considered as an investment factor,” said Dr. Richard Mattison, CEO of Trucost, part of S&P Dow Jones Indices. 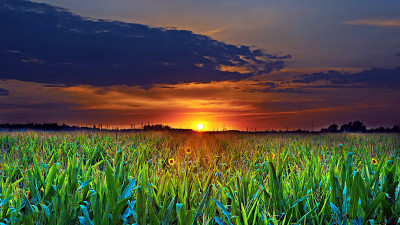