From Purpose to Action: Building a Sustainable Future Together
Dramatically Decarbonizing Our World:
A Blueprint for Global Circularity

Dow
Published 1 year ago. About a 5 minute read.
Image: Lara Jameson/Pexels
Sponsored Content / This article is sponsored by Dow.

With specific investments, partnerships and innovations all directed at the various steps of the plastics system, Dow’s approach provides a blueprint for how industry can build a foundation for a circular economy and the reduction of emissions.

The fracture of the global supply chain under the pressure of the COVID-19 pandemic provided a stern reminder for just how interconnected our planet and systems are today. Likewise, the IPCC has reported that unprecedented climate change impacts are now being experienced in every region of the planet, a finding illustrated by the wave of natural disasters we saw across the globe this past summer.

Mitigating global problems such as these requires global solutions. At COP26, business leaders, politicians, NGOs and more are discussing the need for rapid and considerable reductions in global greenhouse gas emissions (GHG).

Sustainability and industry veteran Nelson Switzer — who is working to build up the decarbonization market with the growth-equity fund Climate Innovation Capital (CIC) — is following the tone, commitments and outcomes of the conference. Switzer understands that the private sector, while not the main actor at the meeting, plays a critical role in identifying the technological pathways across sectors that will allow governments to push forward meaningful emissions reductions. One of the clearest pathways to get there is the building of a decarbonized, circular economy.

The term “circular economy” has become more widely used in the last few years, but it is not yet widely understood. Simply put, a circular economy is one that connects every element and step in production systems — from pre-production to the end market — to keep materials at their highest value for as long as possible.

Transforming the way we make, use and reuse products has the potential to eliminate a significant portion of the GHG emissions associated with manufacturing and waste. Research from the Ellen MacArthur Foundation shows that a switch to renewable energy will lead to a 55 percent reduction in emissions globally. The remaining 45 percent, the result of how we make and use products, could be halved by the application of a circular economy.

Switzer, who has dedicated his career to discovering and funding the technologies and enterprises turning the dial on decarbonization and sustainability, understands how central the private sector’s role is in achieving this. A recent Waste 360 article highlight’s Switzer’s approach to decarbonization investments, and underscores how circularity-first companies are unlocking innovation and industry potential for other players to take action on climate.

Dow, a materials science company, is taking on this responsibility by putting circularity at the center of its path toward reducing emissions 30 percent by 2030, achieving carbon neutrality by 2050 and helping others do the same.

Dow’s Global Sustainability Director, Jeff Wooster, spoke recently at SB’21 San Diego — outlining how Dow is designing for circularity in plastic production, use and reuse for a low-carbon world. He also called attention to the fact that while plastics are most commonly produced from natural gas and other fossil resources, they often use less energy to make and produce fewer greenhouse gas emissions than alternatives such as glass and cardboard. For example, the environmental impact of alternatives to using plastic in consumer good applications is 3.8 times higher than plastic itself.

With specific investments, partnerships and innovations all directed at the various steps of the plastics system, Dow’s approach provides a blueprint for how industry can build a foundation for a circular economy and the reduction of emissions:

The technological frontier: Looking beyond commitments at COP26

The variety of technological innovations that are increasing circularity and decreasing emissions being developed today is astounding. Many of these innovations are the focus for Switzer and his partners at CIC. Likewise, the growth of digital twin technologies across sectors is increasing companies’ ability to identify, test and implement paths toward circularity and emissions reductions.

As the private sector expands these technological tools, it is critical that they consider the ways they could be utilized in other sectors and areas of the value chain. This breadth will allow the impact of these innovations to be scaled, making the transition to more sustainable systems a less daunting prospect for both companies and the governments working to create new regulatory frameworks for the circular, low-carbon future. 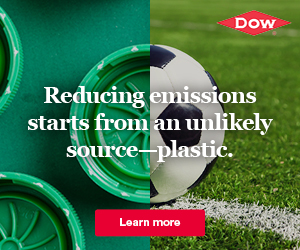 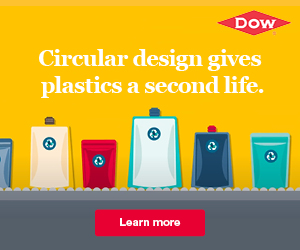 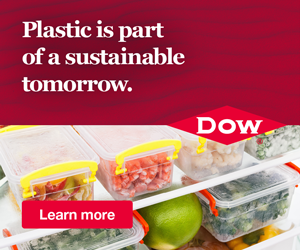 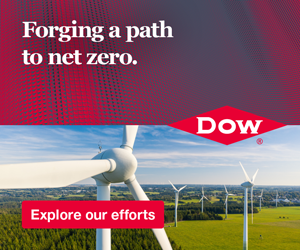 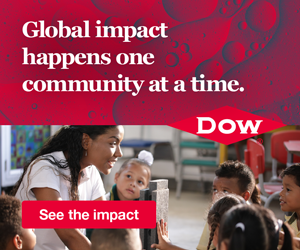 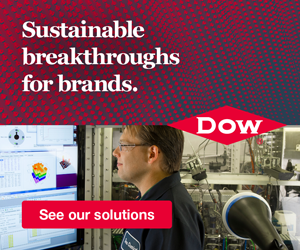