Bahar Gidwani
Published 5 years ago. About a 4 minute read.

The Harvard Business Review (HBR) recently published its 2016 list of the world’s top 100 CEOs. As in the past, HBR’s staff looked at the financial and ESG (environment, social, governance) performance of the CEOs of 1,200 large companies. They used a measure of financial performance developed by a team of Harvard academics for 80 percent of their score. The remaining 20 percent came from averaging two overall measures of corporate sustainability performance, including CSRHub.

HBR has been publishing this list since 2010 and CEOs apparently intently study their “rank” and any year-to-year changes. The list originally included only measures of financial return. In 2015, HBR started including ESG performance, such as those CSRHub gathers and reports.

Is there a connection between a CEO’s financial performance measure and the corporate social responsibility (CSR) or ESG performance of the CEO’s company? Those of us who care about sustainability would expect (hope?) the answer is “Yes.” Unfortunately, details we uncovered during this year’s rating process say that the answer is probably “Maybe” or “It depends.”

Are the top 100 different from the rest?

CSRHub rates the perceived ESG performance of 16,550 companies in 133 countries. We have full ratings on 1,180 of the 1,200 companies that HBR studied. The table below compares the average performance for the top companies against the rest of the list, for community, employee, environment, and governance issues (HBR included 104 companies in its Top 100 list, due to a number of ties.).

As you can see, the top companies had only slightly better perceived sustainability performance than the rest of the companies. When we adjust for the different number of companies in each of the two groups, there is a significant (P < 0.02) difference only in the Community area. 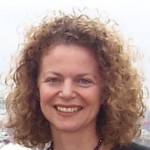 CSRHub's Cynthia Figge
will discuss
The Second Generation
of
ESG Metrics
at New Metrics '16.This suggests that the best CEOs out of this sample of companies pay a bit more attention to issues associated with the sustainability of their Products, have good Philanthropy programs, and care about Human Rights and their Supply Chains. But they don’t seem to pay significantly more attention than other CEOs to issues relating to Employees, the Environment, or to their corporate Governance. And they still rank in their community efforts below the average of the other 15,000+ companies we track.

Are the top 50 financial performers better than the next 50?

These results are good evidence that some CEOs may emphasize good shareholder returns (high profit margins, high turnover of assets, strong stock performance, etc.) rather than good social performance (good community relations, happy employees, a clean environment, etc.). Of course, the HBR study focuses only on very large, publicly traded companies and there are only 104 companies where we have full data. But, there is virtually no probability — P < 0.000001 — that the top 50 do not trail the next 54 on both overall ratings and on all four categories of social responsibility.

Does it make sense to combine financial with social?

The table above illustrates why HBR decided to integrate social issues into its ranking; using a single financial scale wasn’t teasing out the best CEO performance. Using only social measures wasn’t doing it, either. Instead, HBR integrated the two measures in a balanced way that resulted in the surprising result shown below.

The financial scores within the Top 100 are pretty similar. By using a social performance signal to differentiate among these financially similar performers and create an Overall HBR Score, HBR was able to pick a top group that had both good financial returns and strong sustainability performance. This shows it is possible to both “do well” and “do good.” Thanks to HBR, CEOs who manage this difficult balance have a shot at getting the recognition they deserve. 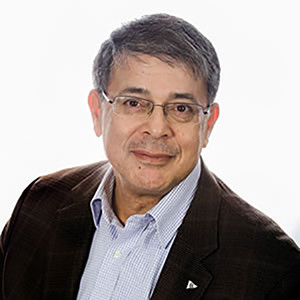 Bahar Gidwani is Cofounder and CTO of CSRHub. 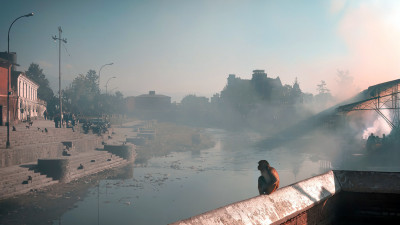