1 year ago - It’s a conflict which threatens to change the way we eat, shop and live. But unless you pay attention to the business pages, you may not have heard of the “retail wars.” For the uninitiated, ‘retail wars’ is the name given to the intensifying conflict between online retailers and their more traditional, physical counterparts over an increasingly crowded retail space.

1 year ago - Early marketing for products promising sustainability was all about what they “weren’t.” Tofurky wasn’t meat. Soy milk wasn’t dairy. Solar wasn’t coal. Positioning against the negative helped companies attract consumers who were revolting against the polluting impacts of standard manufacturing practices and products. But doing so ignored what potential customers still wanted, whether a product was sustainable or not: delicious taste, high performance, reliable quality and comfort, and overall satisfaction. Consider the ominous ads for the first Prius, which started running in 2001. The only virtue they extolled was fuel efficiency, and portrayed oil drills as monsters. 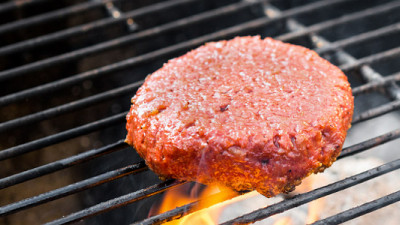 1 year ago - Is your grocery store’s meat aisle becoming obsolete? If it’s started carrying Beyond Burgers and sausages, it might be. That’s not because meat as we know it — the kind made from animals — is disappearing (at least not yet). Rather, the credit (or blame) goes to entrepreneurs such as Beyond Meat’s Ethan Brown, who argues convincingly that “protein aisle” is not only the more accurate way to describe the offerings there, but also the best location for his own Beyond Burger, a “muscle” made from peas that is so succulent and juicy you’d swear it came from a cow.

1 year ago - The 10th edition of Greenpeace’s Carting Away the Oceans report, released this week, found that while grocery retailers across the US have vastly improved on providing sustainable seafood, many have largely failed to take significant action on other issues pertinent to achieving sustainability in this area.

Can Lessons from the Slow Food Movement Fuel Slow Fashion? 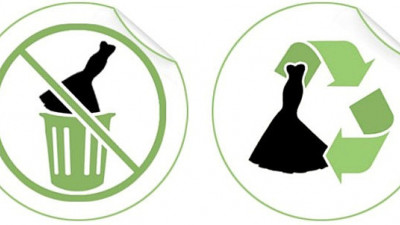 1 year ago - Grocery stores, restaurants and coffee shops have wholeheartedly embraced the slow food movement, with phrases such as "certified organic," "fair-trade" and "all-natural" plastered across product packaging and menus. While each of these designations means something specific, in the eyes of many along the supply chain including the end user, they all can deliver a similar message of high quality. 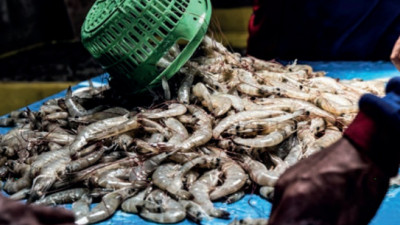 1 year ago - In its new campaign, Behind the Barcodes, Oxfam shines a light on the millions of women and men trapped in poverty and facing brutal working conditions while producing the food on our supermarket shelves

1 year ago - This is the ninth in a series of articles examining how business leaders and companies can transform their corporate culture in order to succeed in the midst of the impending Purpose Revolution. Find links to the full series below. 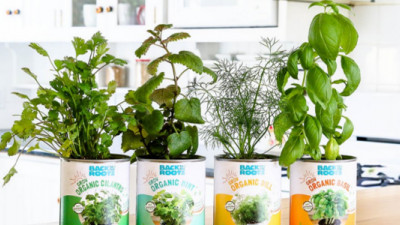 1 year ago - Indoor gardening kits will likely begin sprouting up at your local Whole Foods Market, thanks to a new partnership with Oakland, CA-based Back to the Roots. What started in 2009 as a dorm room experiment has grown into a mission-driven company with a rapidly growing presence, on a mission to “undo food” by helping people grow food at home and learn about where their food comes from.

1 year ago - With the global population predicted to reach nine billion by 2050 and the realities of climate change quickly unfolding, the pressure is on to find new solutions that allow us to meet growing demand while reducing environmental impacts. Food companies and government have an important role in initiating change, but startups are quickly emerging as the champions of tomorrow’s food system.

1 year ago - Good products and profits have long been the hallmark of successful businesses, but in a shifting economic landscape these traditional metrics no longer hold up, as consumers, employees and investors are increasingly looking to corporations to act on environmental and social issues. So how can businesses succeed in an age of disruption?

1 year ago - With the world population projected to reach 10 billion by 2050, 70 percent more food will be needed, making sustainable food and agricultural solutions an imperative. Urban farming and alternative proteins are emerging as viable and intelligent approaches to meet growing nutritional demands with minimal environmental impacts. 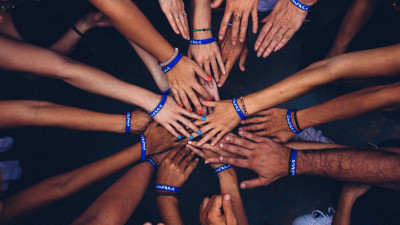 1 year ago - This is the fourth in a series of articles examining how business leaders and companies can transform their corporate culture in order to succeed in the midst of the impending Purpose Revolution. Find links to the full series below.

1 year ago - The more mature you get, the more you start to understand that the little, normal things you do and the routines you follow make a big impact over time. Leave the water running while you’re brushing your teeth, and you’re wasting up to 200 gallons of water each month. Bike to work every day, and you’re cutting down on household emissions by at least 6 percent while lessening vehicular pollution by about .97 pounds per mile.

1 year ago - A shift in consumer awareness around sustainability is causing a surge in demand for plant-based proteins — an emerging market opportunity that global food companies won’t want to miss.

Why Most Companies Are Failing at Purpose (And How You Can Succeed!) 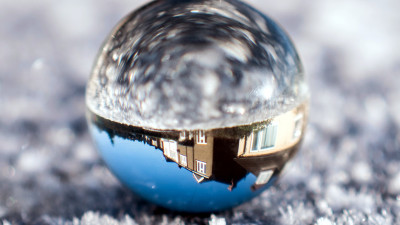 1 year ago - This is the third in a series of articles examining how business leaders and companies can transform their corporate culture in order to succeed in the midst of the impending Purpose Revolution. Find links to the full series below.

1 year ago - Around 52 million tons of food are wasted each year in the United States despite 1 in 7 US citizens lacking reliable access to sufficient, affordable and nutritious food. While raising consumer awareness is an important food waste reduction strategy, interventions at the corporate level have a crucial role to play in addressing the issue on a large scale.

How Companies Brought Attention to the Pollinator Decline 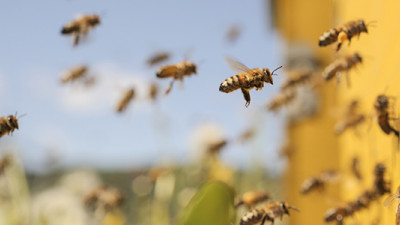 2 years ago - In the lead-up to National Honey Bee Day (August 19), I was inspired to take a look at brands’ recent efforts to ensure the health and stability of our tiny pollinator friends. In the past few years, we have seen a host of organizations garnering attention for the issue, first with research and later, amped-up efforts with highly visible, consumer-facing campaigns to bridge the awareness gap. 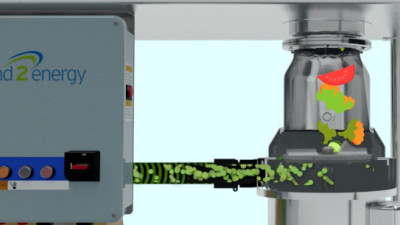 3 years ago - Today, approximately 40% of the food produced in the U.S. goes to waste and 97% ends up in landfills. There it decomposes and produces methane gas — 25 times more harmful than CO2 as a greenhouse gas and a major contributor to global warming and the destruction of the ozone layer. A similar story can be told across the globe. Food waste poses a significant risk to both food security and the planet, but new technologies and creative reuses of waste streams are pushing the food industry towards more sustainable, circular models.

3 years ago - The Harvard Business Review (HBR) recently published its 2016 list of the world’s top 100 CEOs. As in the past, HBR’s staff looked at the financial and ESG (environment, social, governance) performance of the CEOs of 1,200 large companies. They used a measure of financial performance developed by a team of Harvard academics for 80 percent of their score. The remaining 20 percent came from averaging two overall measures of corporate sustainability performance, including CSRHub.