Published 1 year ago. About a 3 minute read.
Image: Ant Brew

Asarasi has turned sap water — a waste byproduct of maple syrup production — into a delicious, carbonated beverage; and for intrepid beer lovers, the city of Lahti, Finland has turned the blight of local parks into a line of ‘Wasted Potential’ brews.

Lahti, Finland raises a glass to a circular future with goose-poop stout 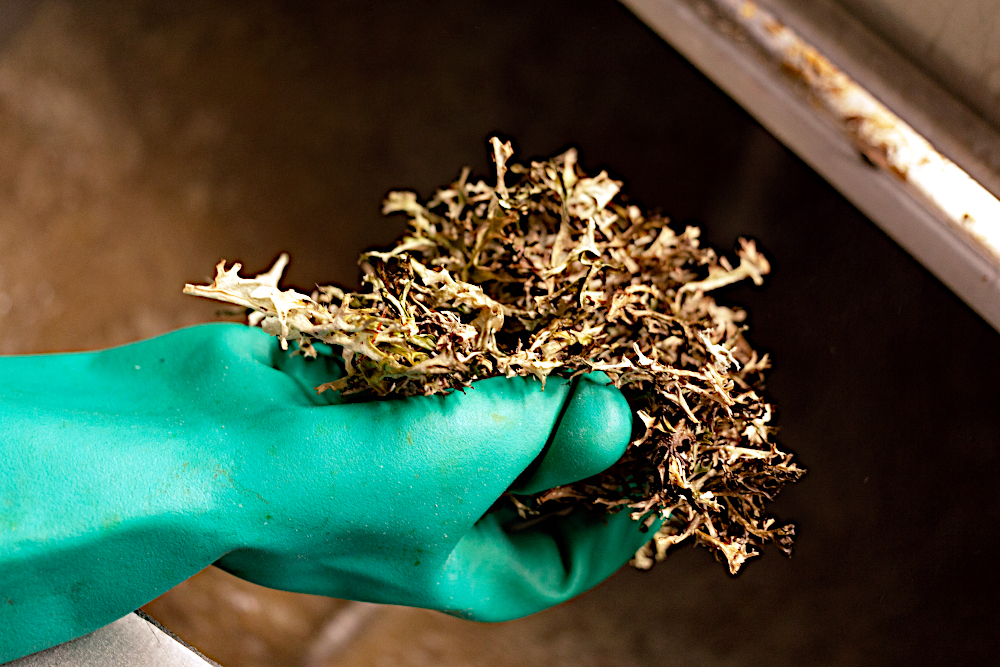 The city of Lahti, Finland — named the European Green Capital 2021 — is known for its environmental leadership, and for its open-minded co-operation with local people. Now, the pioneering city has partnered with local microbrewery Ant Brew on a series of craft beer that take circular thinking to a whole new level: The new, Wasted Potential beers are brewed with everything from wild herbs and local food waste — including bread, berries and fruits — to one of the bane’s of local parks: goose droppings.

To illustrate that all waste can be utilized, the poop is used in a food-safe way to smoke malt — to create a unique stout beer. The droppings are gathered from area parks, which geese have long used as their own personal toilets. Now, the parks are getting cleaner, and the special-edition summer beverages are perfect for a picnic in the park — a true two-birds-with-one-stone type of solution.

Lahti, in which 99 percent of the city’s household waste is already repurposed, aims to be completely wasteless, circular city by 2050.

A taste of potential that was not wasted

“A sustainable future demands effective use of resources and innovative ways of recycling,” says Saara Piispanen, Head of Communications of Lahti European Green Capital. “Lahti has several well-known breweries, so what would be a better way to celebrate our environment this summer than locally brewed beers?”

The stout that uses goose droppings in the malt-smoking process will be released later in the summer. First to be released is a wit-style beer inspired by a circular economy — brewed with orange peels from a local market’s juice-pressing station, and fruit purees that have exceeded their best-before date.

“This series of beers is our way to create important discussions about food waste, utilization of waste, urban farming, and local and wild food among beer enthusiasts,” says Ant Brew’s Kari Puttonen. “Working with the Lahti Green Capital has been great. We are constantly developing ways to utilize new ingredients in brewing and are not afraid to think outside of the box.” 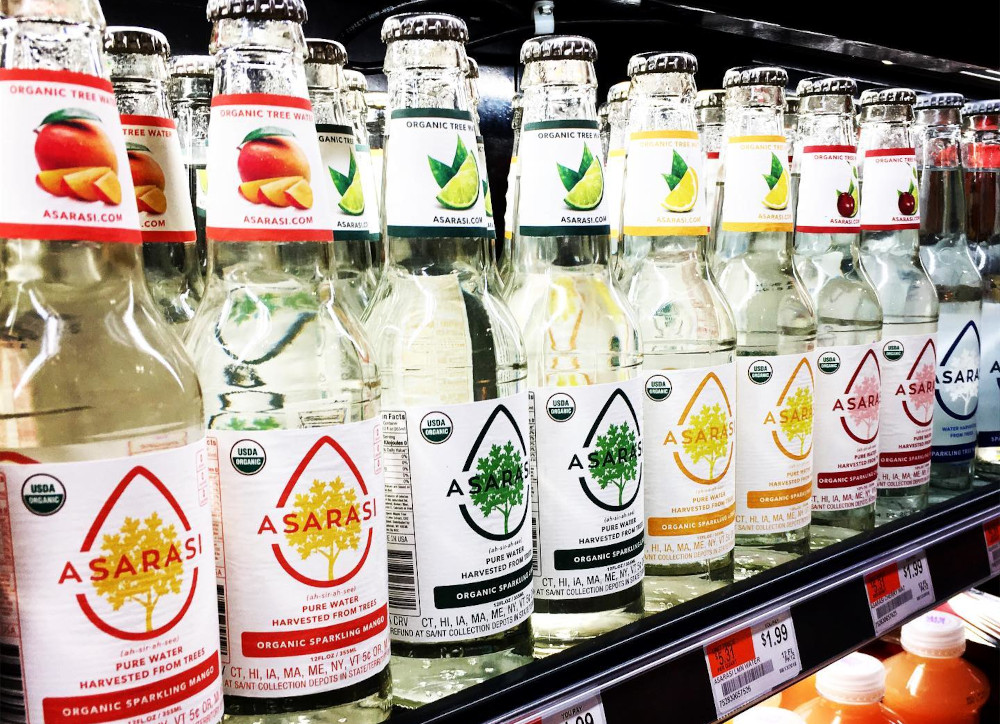 Meanwhile, similar to how innovators are now turning whey — a previously wasted byproduct of milk production — into everything from biofuel to vodka, another enterprising entrepreneur has tapped a market for an overlooked source of refreshment: Maple tree water.

When Adam Lazar visited a maple farm one Vermont winter, he saw thousands of gallons of sugar-free maple sap water being discarded. The farmer told him that maple syrup producers use only 3 percent of the sap collected to make syrup and maple products; the remaining 97 percent is pure, tree-drawn water that is not utilized. Seeing the potential for the tree water as an untapped plant source of pure, organic water, Lazar launched Asarasi in 2014.

According to The Nature Conservancy (TNC) more than half of the US water supply is stored and filtered by forests and trees. Each year, up to a billion gallons of pure, naturally filtered water is harmlessly extracted from living maple trees — an amount that could disrupt the existing bottled water industry, help preserve scarce groundwater reserves, and provide maple tree farmers with a new source of revenue.

TNC and Asarasi have partnered to protect these dwindling fresh water resources. Asarasi will contribute $100,000 over the next two years (April 1, 2021 to June 30, 2023) to support TNC’s reforestation work through the Plant a Billion Trees campaign and protection of the Colorado River Basin — which nearly 36 million people rely on for water, food, recreation and energy.