8 years ago - While thousands of retailers across the U.S. and cyberspace are dusting their shelves and crossing their fingers for lucrative Black Friday and Cyber Monday takes, respectively, thousands of organizations around the world are gearing up for an event that represents the true spirit of the holiday season, #GivingTuesday. 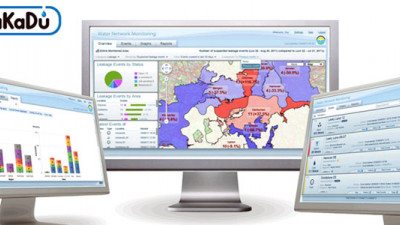 8 years ago - Sustainability think tank Sustainia today presented TaKaDu, an Israeli company that produces technology that reduces water distribution losses, with an award honoring the world’s best sustainability innovation.In front of an audience of over 1,000 guests gathered in Copenhagen, TaKaDu was announced winner of the Sustainia Award 2013. TaKaDu was first chosen as the best solution for IT when Sustainia announced its top 10 innovations, out of more than 500 projects and technologies from 79 countries, in September. 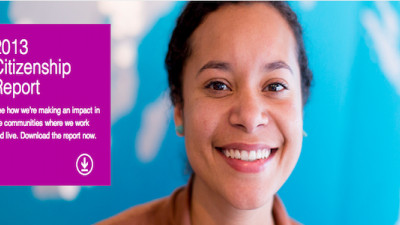 8 years ago - Microsoft says it achieved carbon neutrality after introducing an internal carbon fee for renewable energy and carbon offsets, which led the company to increase the purchase of green energy in the U.S. by 70 percent, from 1.1 billion kilowatt hours (kWh) in 2011 to 1.9 billion kWh in 2012.

New NRDC Report Finds Progress on Promises Made at Rio+20, But Calls for More Accountability 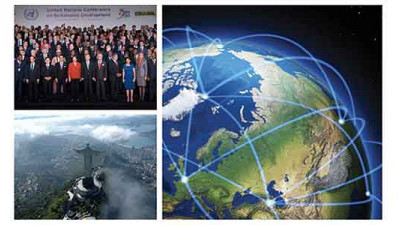 8 years ago - There has been significant progress on many of the key globally negotiated and voluntary commitments made at Rio+20, the United Nations Conference on Sustainable Development held in June 2012, according to a new study by the Natural Resources Defense Council and Stakeholder Forum.“Fulfilling the Rio+20 Promises: Reviewing Progress Since the UN Conference on Sustainable Development” is a first-of-its-kind assessment by civil society organizations on progress toward some of the key commitments made at Rio+20. 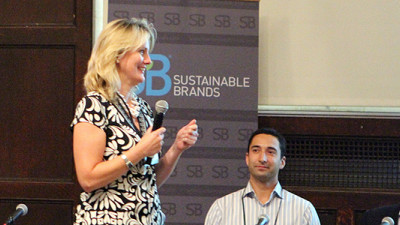 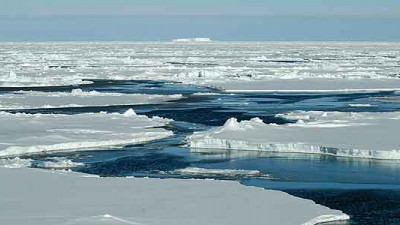 8 years ago - Leading scientists around the world are now 95 percent confident that human influence is the dominant cause of global warming, according to the Fifth Assessment Report by the Intergovernmental Panel on Climate Change (IPCC), released Friday.Statistically speaking, this means that that the debate is over — climate change is occurring due to human action. As a result of past, present and expected future emissions of carbon dioxide, the effects of climate change will persist for many centuries even if carbon dioxideemissions stop, IPPC says. 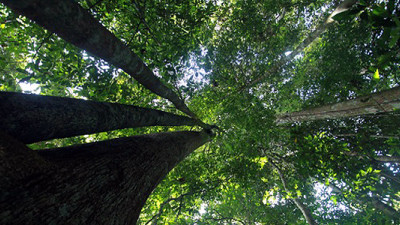 8 years ago - Last Thursday at the Bronx Zoo, the United Nations hosted an event to celebrate the five-year anniversary of the Reducing Emissions from Deforestation and Forest Degradation (REDD) program and its offshoot REDD+. 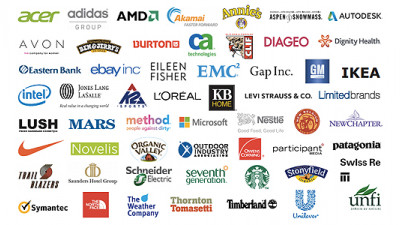 8 years ago - Business calls for strong climate change action are getting louder. A half-dozen more leading global companies including Microsoft, Owens Corning, Diageo, Thornton Tomasetti, and Acer America Corporation last week joined hundreds of other U.S. businesses in signing the Climate Declaration, which calls on federal policymakers to seize the economic opportunity of addressing climate change, according to CERES. 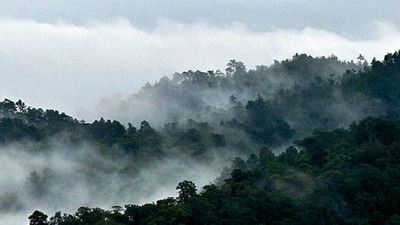 8 years ago - Ecosystem services — or the flows of natural capital from the environment into human economies and societies – have traditionally been thought of and treated as ‘free,’ resulting in their mismanagement and degradation. Emerging research is beginning to change this paradigm by quantifying the values of ecosystem service flows — and the implications are becoming especially relevant for corporations. 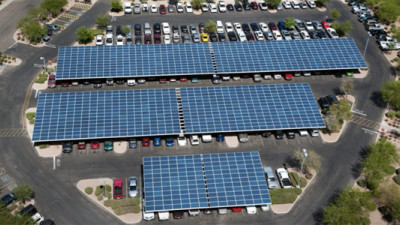 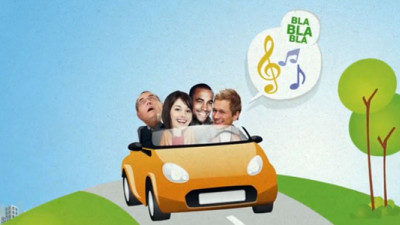 8 years ago - With transport now the fastest growing source of greenhouse gas emissions in the UK, sustainable travel can make a significant contribution to mitigating the effects of climate change. 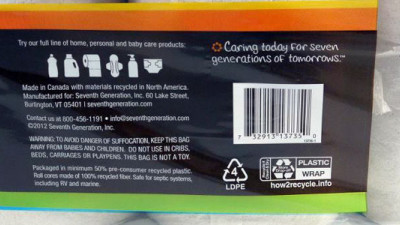 8 years ago - This week, GreenBlue announced the successful completion of the soft launch phase of its How2Recycle labeling system, and the addition of The Kellogg Company to the 11 other brands already using the label. 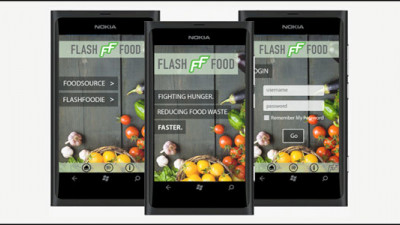 8 years ago - The statistics are staggering: One in five children goes to bed hungry every night in America, while 40 percent of food in this country is sent to the landfill, according to a recent report from the Natural Resources Defense Council. There is an immediate solution to redirecting this excess wasted food to families in need, but fear is choking the supply chain.