World Bank is tagged in 11 stories. 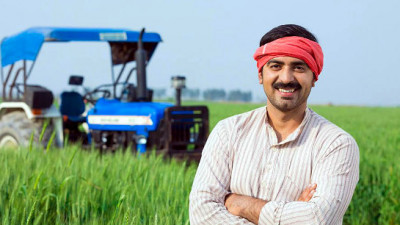 4 years ago - As the world’s focus turns to the opening of the United Nations’ 73rd session of the General Assembly, attention will turn to the state of progress on the UN’s Sustainable Development Goals (SDGs), an overarching set of aims intended to improve environmental, economic and social conditions by 2030.

4 years ago - To understand, and report on, an organization’s carbon footprint is a complex undertaking — to say the least. 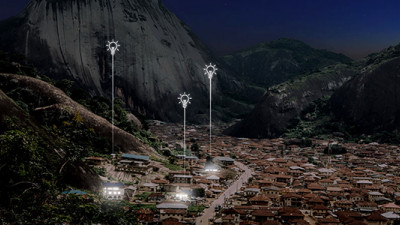 5 years ago - Selected from a pool of over 900 applicants, 20 promising African digital startups will participate in the XL Africa residency, the flagship initiative of the business accelerator launched by the World Bank Group’s infoDev program last April. Running from November 6 – 17 in Cape Town, South Africa, selected entrepreneurs will have the opportunity to learn from their mentors and peers, increase their regional visibility and get access to potential corporate partners and investors. 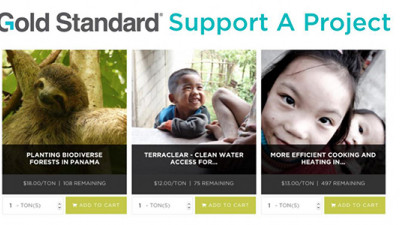 5 years ago - Gold Standard, an organization established by WWF and other NGOs to catalyze action on climate change, is making it easier for anyone to support sustainable development projects around the world while offsetting their carbon footprint with the opening of an online ‘shop’ for carbon credits. For the first time, members of the public, small businesses and organizations can offset their emissions by purchasing carbon credits online through Gold Standard. The carbon credits offered come from a range of projects in Cambodia, China, Sudan, Ethiopia, Laos, Panama and Rwanda, with plans to add additional projects within the coming months.

6 years ago - For the past year, climate change has returned to the top of the international agenda. While I was attending COP22 in Marrakech last month, the news broke that Trump had been elected President of the United States, with widespread possible implications not just for the U.S. but for the COP21 climate deal reached after such hard bargaining last year in Paris.

6 years ago - Earlier this year, the World Bank announced a fundamental shift in its role of alleviating global poverty, by refocusing its financing efforts towards tackling climate change through the lens of SMEs. Last month, the group launched a new Climate Business Innovation Network (CBIN) during COP22 in Marrakech to help commercialize and diffuse clean technologies through developing countries.

6 years ago - Sports company PUMA is offering its suppliers in select emerging markets with a new financing program in partnership with the International Finance Corporation (IFC), a member of the World Bank Group. The program is expected to incentivize improvements to suppliers’ social, environmental and health and safety standards, and is a first-of-its-kind financing structure for the apparel industry. 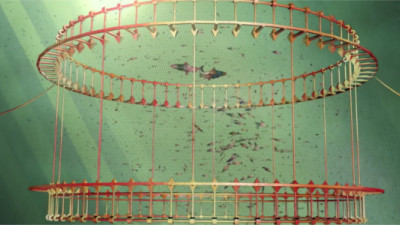 6 years ago - A non-animal, non-vegetable feed for fish farms could help reduce the negative impacts of our fish consumption. Fish is likely an inevitable part of how the world will meet the protein demands of over 9 billion people by 2050, and the World Bank predicts that fish farms will produce nearly two thirds of global supply by 2030.

7 years ago - Think tank and sustainable management consultancy SolAbility recently released its fourth Global Sustainable Competitiveness Index (GSCI), a ranking of 180 countries for “sustainable competitiveness,” defined as the ability to generate and sustain inclusive wealth and dignifying standard of life for all citizens in a globalised world of competing economies.Iceland topped the list for the second year running, followed by other Scandinavian nations. The only non-European countries in the top 20 are Japan (11), New Zealand (12), and Canada (16). The US ranked 41 and the UK ranked 48; China and Russia ranked above them at 25 and 33, respectively.

7 years ago - Earlier this month, 195 nations reached a landmark agreement at COP21 in Paris to fight climate change and unleash actions and investment towards a low-carbon, resilient and sustainable future. 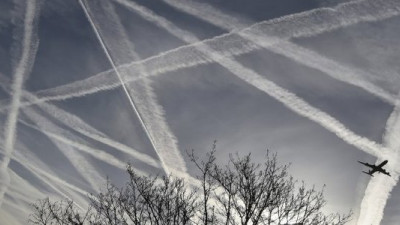 7 years ago - If you think about air travel and sustainability, a couple of things might occur to you: First, that you are not involved or interested; second, that since airlines are so dependent on liquid fuel, reducing their carbon emissions is a lost cause. But, you probably are involved, and flying can become less disruptive of the planet’s systems.