Dana Hartline is tagged in 11 stories. 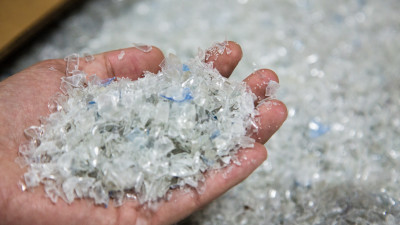 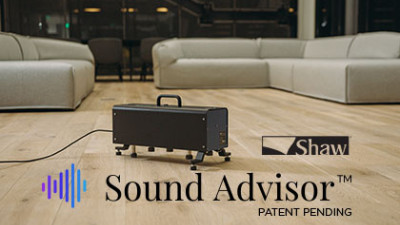 Press Release / Dalton, Ga. – August 30, 2018 – The 2017 sustainability report released today by Shaw Industries Group, Inc. (Shaw) focuses on the company’s continued efforts to “Create a Better Future” through a focus on safe, sustainable products and operations that contribute to healthier environments and preservation of natural resources. “2017 was a positive year for Shaw, as we continued to accelerate the evolution of our company,” said Vance Bell, Chairman and CEO, Shaw Industries. “As we continue to grow and work to ensure that our people thrive and our processes evolve, Shaw’s dedication to Cradle to Cradle design philosophies is unwavering and a guidepost for both human and environmental health considerations.” - 4 years ago 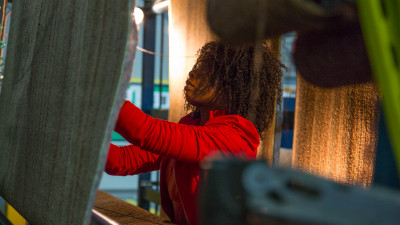 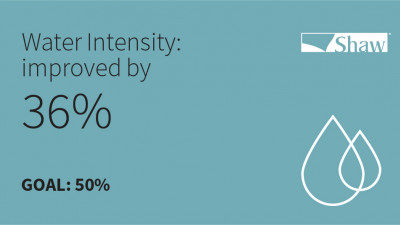 Press Release / Knowing water is a critical resource that sustains life, Shaw takes significant measures to use it wisely. Troy Virgo, director of sustainability and product stewardship, details Shaw's commitment to conserving water and creating a better future. - 4 years ago 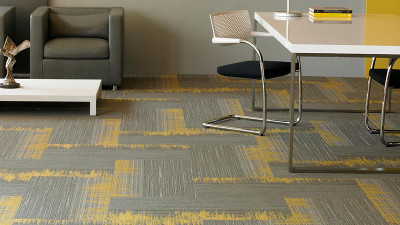 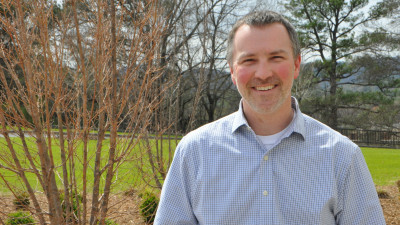 Press Release / Distinction recognizes those who drive their companies and the energy management industry forward &nbsp; - 5 years ago 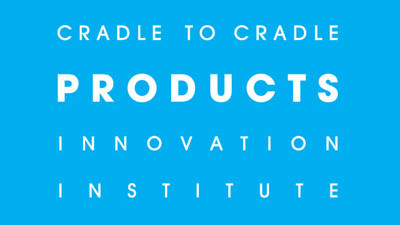 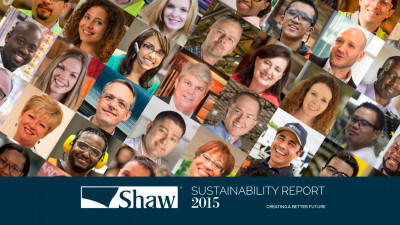