Chemistry, Materials & Packaging
Ekoa:
The Wonder Material That Could Help Save the Rainforests

Merely slowing our rate of deforestation won't cut it if humanity is going to make a dent in climate change — major disruptions are needed. That's where Ekoa comes in.

Deforestation contributes to about 18 percent of all global greenhouse gas (GHG) emissions and is accelerating, despite at least a decade of efforts to turn things around. Merely slowing our rate of deforestation won't cut it if humanity is going to make a dent in climate change — major disruptions are needed.

That's what San Francisco Bay Area startup Lingrove is aiming to do.

Blackbird, a predecessor to Lingrove, developed bio-based composites for musical instrument applications such as guitars and ukuleles. After achieving exceptional performance and aesthetics, Lingrove was founded to expand to potentially larger markets, from autos to a variety of exciting sports applications.

Elaine Chow is the perfect person to be working for a startup that is urgently working to scale up the use of bio-based composites as a way to make a significant dent in GHG emissions from deforestation.

The problem is, of course, urgent — according to the IPCC’s latest report, humanity has until 2030 to reduce global emissions by 45 percent if we are to avoid the most calamitous effects of climate change.

And Chow, who spent her formative years in Taipei and Los Angeles, is all about urgency: She dropped out of college to work at a network marketing company that sold knives. By the time she was 23, Chow was running a team that racked up $1 million in sales.

Then she quit to try something different; little did Chow know that she would end up trying to change lives. 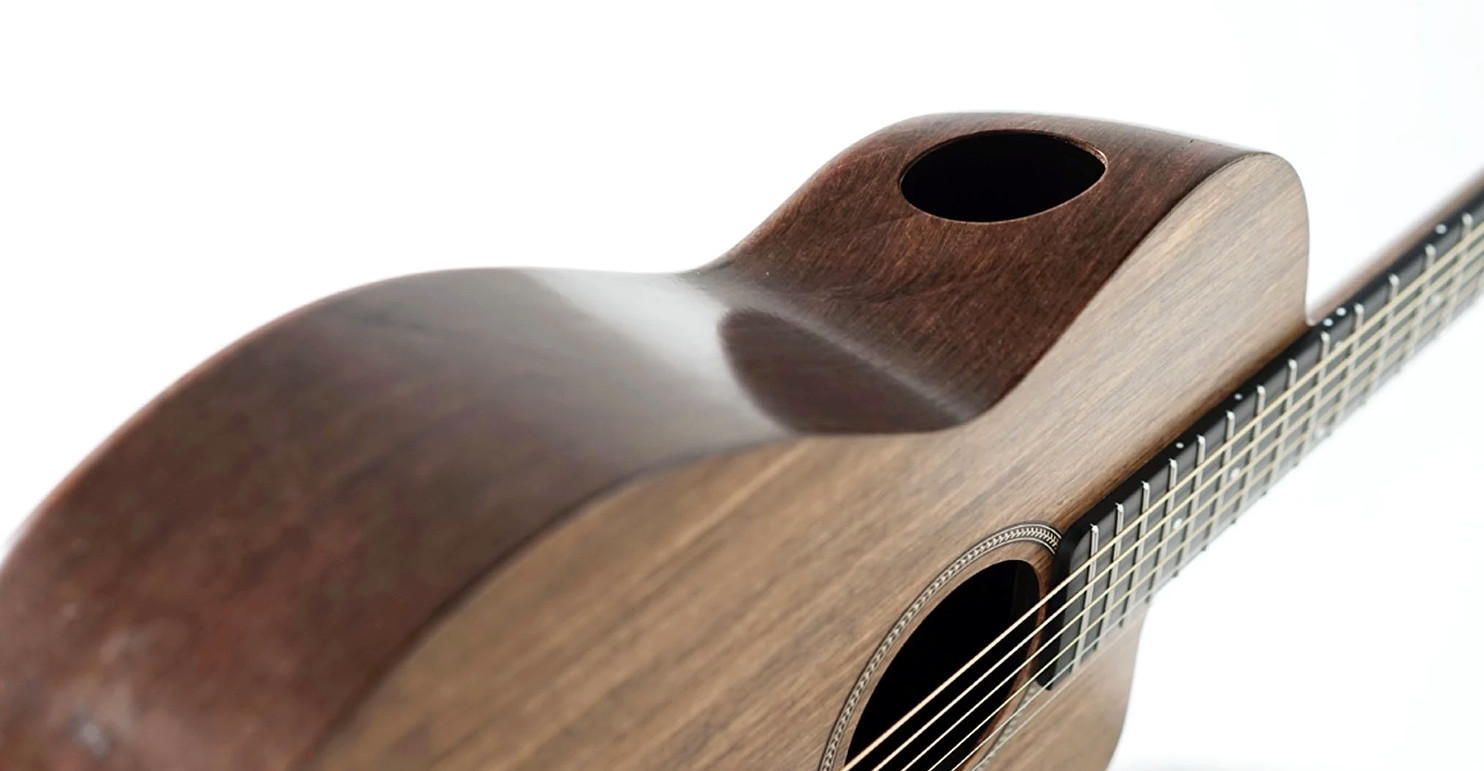 "I went to San Francisco State University join the “tech rush,” intending on pursuing an illustrious career as a UX/UI (i.e. user interface) designer for the next Silicon Valley Unicorn (i.e. a breakthrough startup)," Chow recalled during a recent interview. "But once I got into industrial design, I knew I had to make a pivot. I accepted that there would be no mobile app that could solve our environmental crisis. The reality is, there are physical, “material” — pun intended — problems that are worth solving. That was when a professor introduced me to Blackbird Guitar, a company that was doing something quite radical."

Instead of further contributing to the decimation of exotic rainforest woods, Blackbird uses Ekoa — a carbon-negative flax fiber and bio-based resin composite — to build exceptional guitars and ukuleles.

One of the reasons why exotic rainforest woods make great acoustic instruments is the wood’s ability to resonate. Turns out, previously unmatched resonance can be emulated with a combination of old-world technology (flax — the stiffest natural fiber) and modern materials (resins and substrates).

"The guitars and ukuleles looked like they were made of high-end, vintage wood," noted Chow, who started as a design intern at Blackbird, "except they were much more durable and weather-wearing than their wooden counterparts. On top of that, the sound was phenomenal, so sales took off."

Word soon spread about the sustainable, new wonder material beyond the music world, with some of the world's major automakers asking if Blackbird's fibers could work for car interiors.

The answer was a resounding yes. 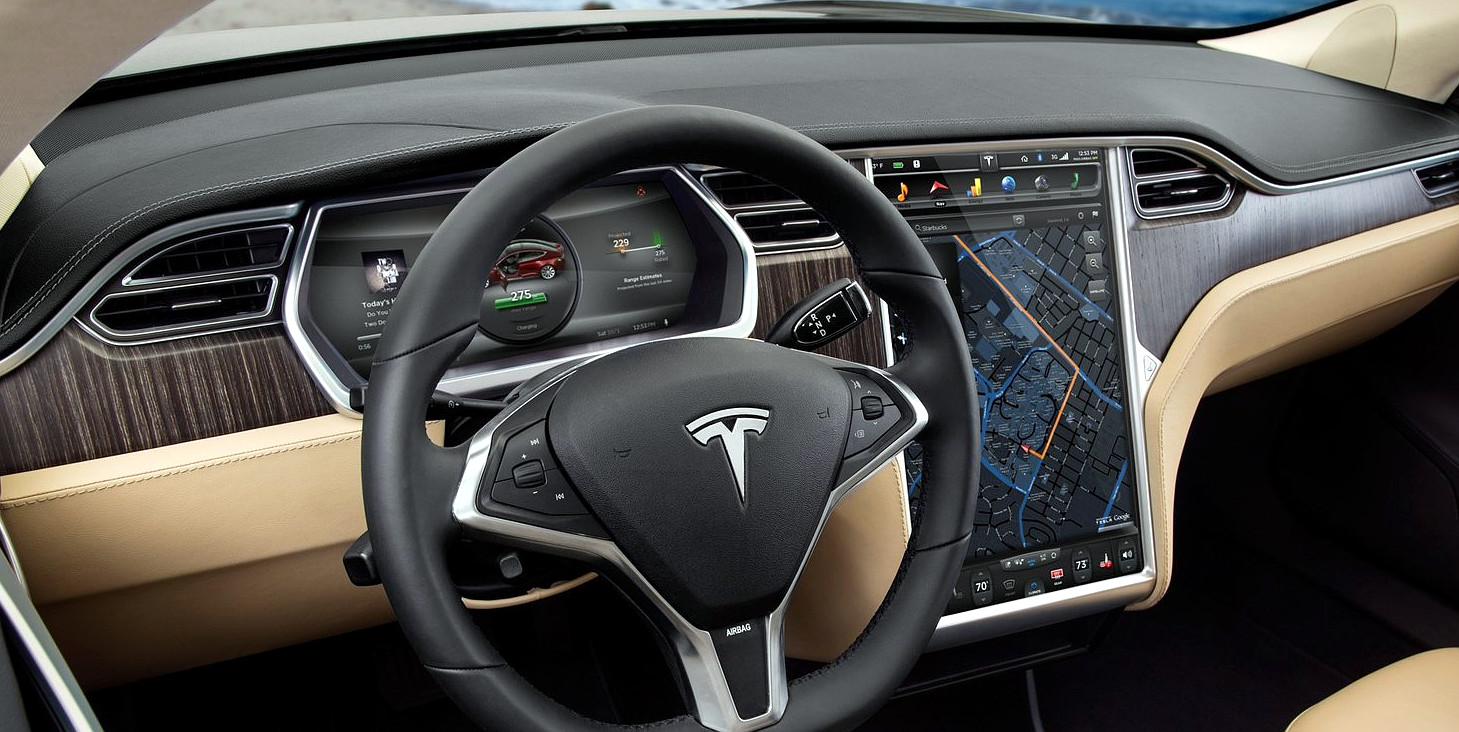 "Ekoa can be applied to anywhere inside a car where wood veneers or textured plastics are currently used,” Chow shared. “It is lighter than carbon, so there are real benefits like improved fuel/energy efficiency. In addition, Ekoa does not release chemicals over time, making it healthier for passengers.”

The auto industry has been using fiber composites for years because of their light weights, but most are considered “ugly” and thus are generally kept out of sight. Ekoa changes that equation because it is, in addition to its functional benefits, a “Class A” surface finish. It has an elegant natural grain that is familiar and desirable to consumers, communicating an authentic eco-story. Per Chow, Ekoa definitely “does not need to be hidden.” 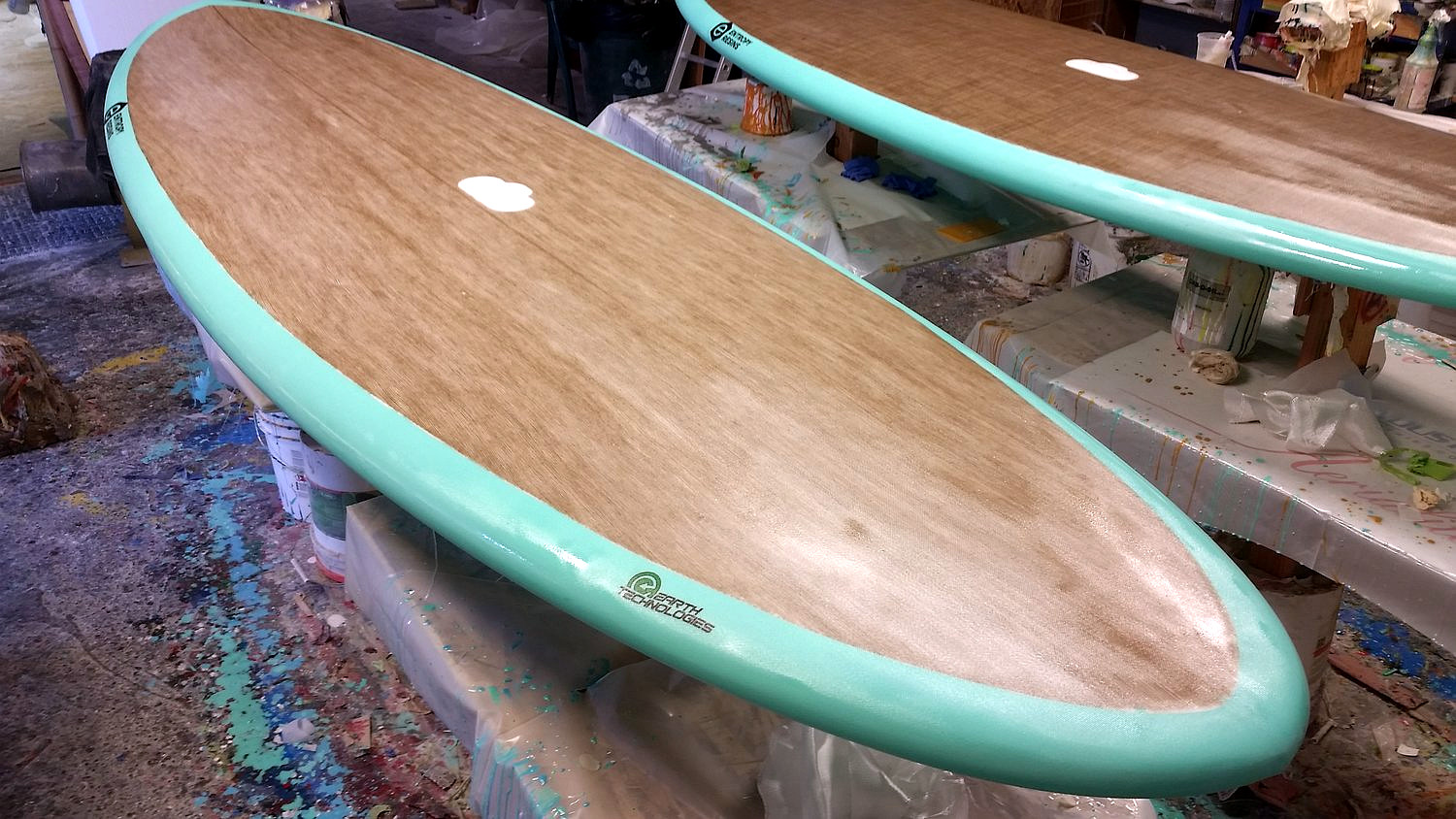 These examples may just be the tip of the iceberg.

"Skiing and snowboarding can be big markets for us," Chow enthused. "So, too, can tennis rackets, baseball bats, hockey sticks and protective gear like helmets."

That future will likely go far beyond sporting goods.

"Ekoa is an environmentally preferred alternative to engineered wood veneers and other types of wall coverings," said Chow. "But our vision is much bigger. Imagine 50,000 seats at a major sporting venue being made from regenerative, organic materials. At end of life they would be remade into new seats or would safely biodegrade. That would be a far more preferable alternative to plastic seats that end up in landfill."

From prototypes to production

Lingrove has proved it can develop prototypes, but with a few pilot programs on the horizon, it will take additional funding to build the manufacturing capacity for full production runs.

"We've proven we can supply 3,000 square feet of Ekoa a day," Chow asserted. "We will need additional machinery to prove that we can manufacture daily quantities of 10,000 square feet. We're in the process of raising a $3 million seed round to make that happen — we expect this to happen by the end of the year."

FROM PURPOSE TO ACTION: BUILDING A SUSTAINABLE FUTURE TOGETHER
Why Partnerships with Nonprofits Are Key to a More Sustainable Future
Advertisement