While starting any new business is challenging; Works Progress Administration believes it’s always a good time to help people and benefit your community through social impact — especially during this time of chaos and crisis.

“In the midst of chaos, there is also opportunity.” — Sun-Tzu, from The Art of War

With the world at war against the coronavirus — which is shattering economies, cultures, and lives — it’s possibly not the best time to start a new business. But for our new venture — a brewery here in Boise, Idaho, named Works Progress Administration (WPA) — it seemed not only like the right time to start a venture; it felt like the only time to start this new company.

Along with a group of civic-minded businesspeople, I've co-founded WPA in the spirit of a long-ago public works program established to put people back to work during this nation’s Great Depression.

Our team — Dave Krick and Jami Adams, co-owners of Bittercreek Alehouse and Red Feather Lounge; Jake Black, owner of Lost Grove Brewing; and David Roberts, longtime Bittercreek employee and organizer of Alefort — has deep experience in the beer industry and a track record for community involvement. And while our idea for a new brewery has been fermenting for a number of years — “cask conditioning,” you might say — the COVID-19 crisis became the catalyst for launching, simply because we all felt that our community urgently needed our help in this way right now.

Here’s a primer on the historical WPA, as it’s critical to understanding the ethos of our brewery.

The WPA was a program of Franklin D. Roosevelt’s New Deal. It provided jobs creating public infrastructure — building bridges, dams, and roads to connect farms with urban markets. Its largest projects were Hoover Dam and the Tennessee Valley Authority electrification project. Among the historic structures it created that you might still recognize today are Timberline Lodge on Oregon’s Mt. Hood; the Riverwalk in San Antonio, Texas; and the Dock Street Theater in Charleston, South Carolina.

The WPA’s Federal Project Number One also provided jobs for writers, musicians and artists. In a time where manufacturing employees earned about $17 a week and doctors $65, this program paid artists a basic wage of $23.50 each week. Among the starving artists this program bootstrapped: Mark Rothko, Hallie Flanagan, Willem De Kooning, Dorothy West, Jackson Pollock, Orson Welles, Carl Reiner and Woody Guthrie, among others.

The WPA also specifically supported the work of African-American artists — such as Charles Alston, Ernest Crichlow, Allan Crite, Jacob Lawrence, Charles White and Hale Woodruff. Much of this art is still on display in the African-American Mosaic exhibition at the Library of Congress.

This inspiring historical template provided a clear operating framework for our brewery. We’ve legally structured our company as a Public Benefit Corporation, and will live our values and create our benefit through demonstrative actions that prove out our model and our motto, “Progress through beer.” 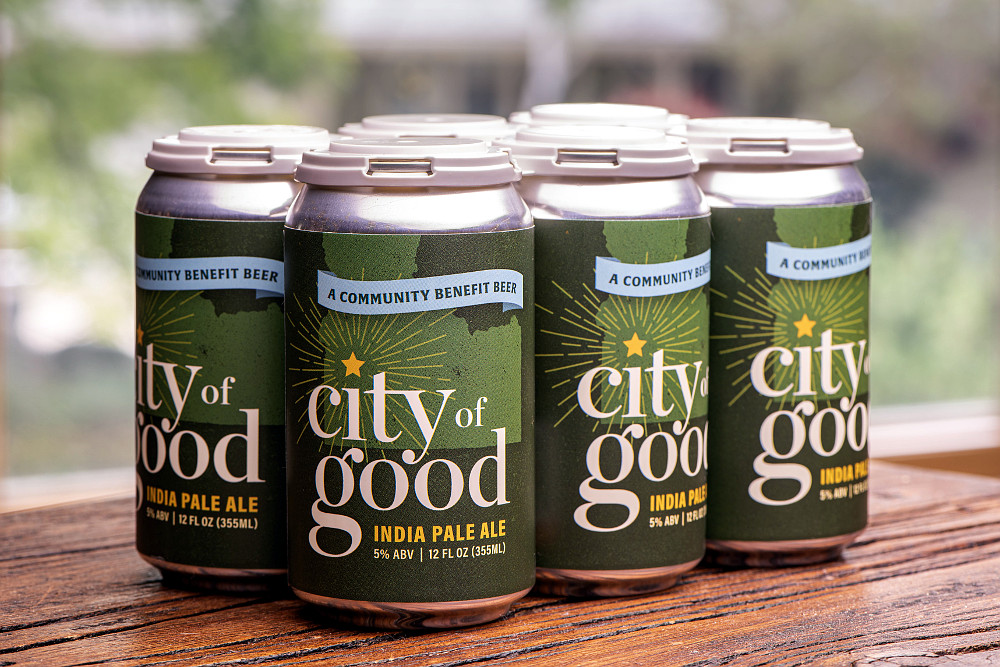 As we jumpstarted this idea quickly, we don’t yet have a brewing facility; so, we’re beginning by producing collaborative, community-benefit beers with established local breweries to raise funds for causes that are vital to our community. Our first collaboration is an IPA with Lost Grove and Payette Brewing that benefits the City of Good, a nonprofit that puts restaurant cooks and service workers back to work making meals for school children experiencing hunger. Our next collaboration with Woodland Empire — Blackberry-Beet Lager — will benefit the Live Music Relief Fund, created during the pandemic by local B Corp Treefort Music Festival — to provide financial resources for local artists and working professionals in the live music industry.

Our goal is to produce the first WPA-branded lager by the end of this year. Our team’s brewing sensibility is to create modern interpretations of traditional styles, heavily influenced by local ingredients, that honor the old-world knowledge handed down over centuries by generations of breweries.

We’re dipping into the historic playbook to power our public benefit by developing a volunteer arm of our brewery called the “Civvies,” a nod to the Civilian Conservation Corp (CCC), another program of the original WPA. We’ll put this team to work on public services projects throughout the community — from helping to rebuild trails in the Boise Foothills to supporting nonprofits on their critical initiatives.

So, while “timing is everything” and starting any new business is challenging; we believe there’s a place in the market and an opportunity for a better type of business, even during this time of chaos and crisis — or perhaps even because of these times. Maybe that’s because it’s always a good time to brew up something good in the way of helping people and benefitting your community through social impact. It’s just that it’s needed so urgently right now. 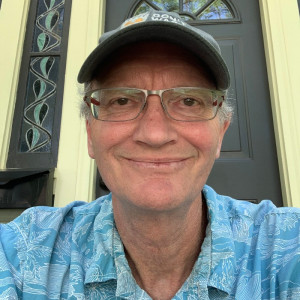 Russ Stoddard is the founder and CEO of Oliver Russell — a Boise, Idaho-based social impact agency with clients around the world.