Biosphere Rule #4 is about taking your value cycle, built with parsimonious materials and a power-autonomous energy system, and creating a production platform upon which you can build a whole suite of products — producing profit-amplifying economies of scale and scope.

This is the fifth in a seven-part series on what author Gregory Unruh calls the ‘Biosphere Rules.’ Read parts one, two,  three and four.

Biosphere Rule #4 is about taking your value cycle, built on a parsimonious materials palette and a power-autonomous energy system; and using it — not to produce a single product, but as a production platform upon which you can build a whole suite of products. By doing so, you leverage your value cycle platform to produce profit-amplifying economies of scale and scope.

When most people think of economies of scale, they think of Henry Ford and his very standardized Model T. Through mass production, Ford spread the costs of building his initial assembly line over an ever-increasing number of Model Ts, driving down his per-unit costs. Nature similarly uses economies of scale: Just think of a hillside covered in thousands of yellow daisies. Here the biosphere is mass producing the flower, maximizing the return on its investment in the initial clover design. Economies of scale are valuable, but nature steps it up with economies of scope — where the biosphere takes an initial design, such as “flower,” and uses it as a platform upon which to produce a diversity of variants. Just think of a hillside covered by a riot of different-colored flowers in the spring. That’s economies of scope; and it is gained through the biosphere’s platform strategy.

The concept of product platforms is not new to industry and can be defined as “a set of subsystems and interfaces that form a common structure from which a stream of derivative products can be developed and produced.” There are many modern examples of product platforms, but one of the most successful in history is the Volkswagen Beetle. Between 1938 to 2003, over 21 million Volkswagen Beetles were produced, leading to massive economies of scale. But VW also used the Beetle as a platform, known as the Type 1, and exploited it for economies of scope. There were several variants that came from the Type 1 platform — including a Beetle and Beetle convertible, the Karmann Ghia and a Ghia convertible, and the eccentric VW Thing. But VW wasn’t the only one that saw value in its platform. Third-party kit car manufacturers also exploited VW’s innovation, leading to a plethora of dune buggies, hot rods and classic car replicas, all assembled using the Type 1 platform. 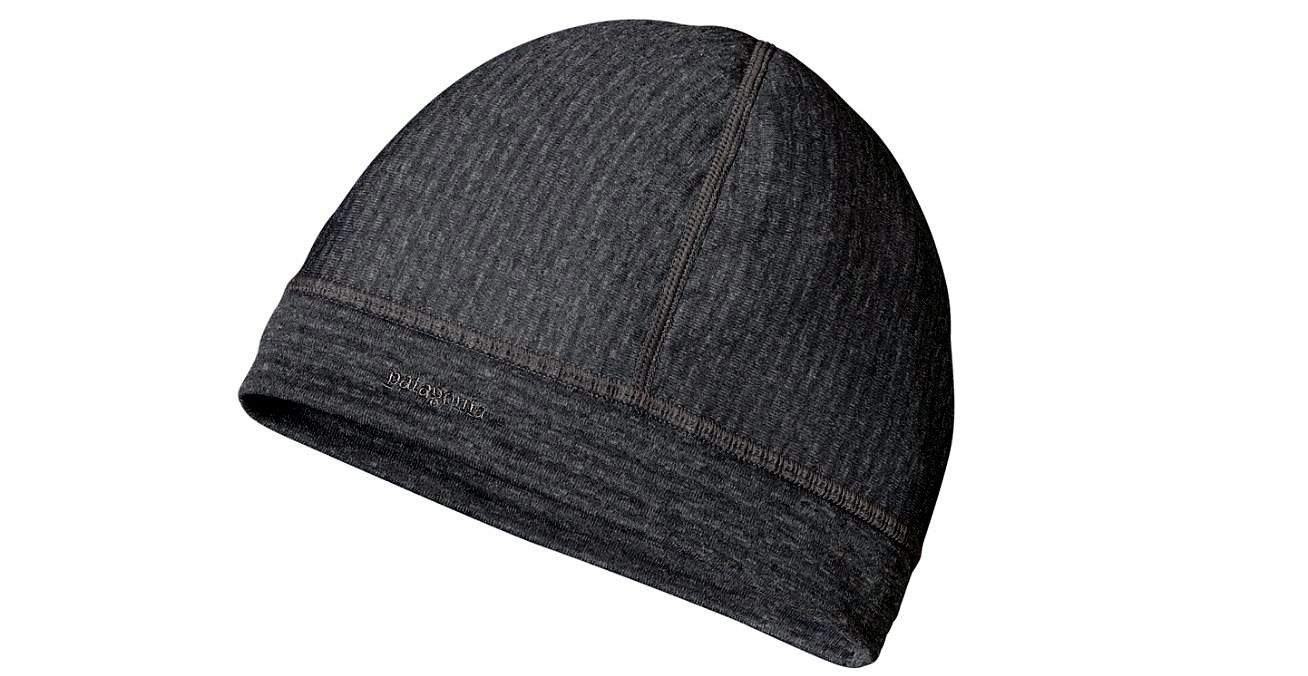 A Capilene hat — one of a line of extra products created from Patagonia's polyester value cycle | Image credit: Patagonia/Outdoor Brands

Circular economists can take a similar approach by utilizing their value cycles as sustainable product platforms upon which to build entire lines of products. Outdoor apparel brand Patagonia illustrates how this can be done: As part of its Common Threads Initiative, Patagonia partnered with the Japanese chemical firm Teijin to create a value cycle for its high-performance Capilene Baselayer underwear. Using Teijin’s trademarked ECOCIRCLE™ recycling system, Patagonia could recover worn-out baselayers and cycle them back into new polyester (PET). This deep-loop value cycling was a sustainability advance, but to generate scale economies and grow profits, Patagonia need to sell more and more baselayers. However, by using its polyester value cycle as a platform to make a diverse clothing lineup that included gloves, jackets, shorts, pants and hats, the company was able to generate economies of scope, as well.

Companies can build their own proprietary sustainable product platforms, but it is also possible that economy-wide platforms might emerge that at are adopted by many industries. 3D printing, for example, where an infinite variety of objects can be made from a single material, may serve as the foundation of a sustainable production platform that is used across the economy. The online craft site Etsy, for example, has thousands of items — everything from tiaras to trash cans — that are 3D-printed using the same plastic materials. The sustainability challenge will be to ensure that future 3D printing-based companies build their businesses following the Biosphere Rules.

Dr. Gregory C. Unruh is the Sustainability Editor for the MIT Sloan Management Review and author of the new book, The Biosphere Rules: Nature’s Five Circularity Secrets for Sustainable Profits. For a limited time, Sustainable Brands subscribers can download a complimentary digital copy of the book here.

Dr. Gregory C. Unruh is the Arison Professor of Values Leadership at George Mason University in the Washington DC Metro area, and the Sustainability Editor for the MIT Sloan Management Review.