Published 2 years ago. About a 4 minute read.
Image: a pizza topped with Remilk's microbe-based mozzarella | Remilk

Startups in Israel and Colorado are hitting the lab to reinvent dairy products and pet treats, respectively, without a single animal protein (as we know it) in sight.

Israeli startup’s sustainable milk alternative not made from plants 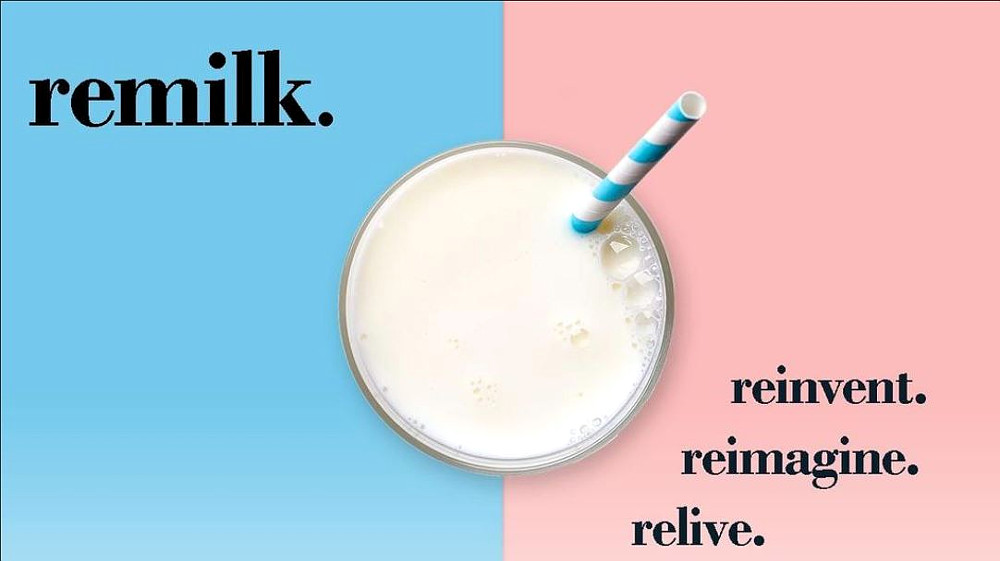 Increased incidence in lactose intolerance, along with a growing consumer preference for plant-based alternatives to conventional milk products for environmental, animal welfare and/or personal health reasons has fueled a boom in alternative milk products in recent years — in 2019, the plant-based milk market reached roughly $14 billion.

The boom is such that global food brands are jumping in: Danone North America recently acquired WhiteWave Foods, maker of Silk, So Delicious and other plant-based dairy brands; while Nestlé just released a plant-based version of its classic Milo powdered cocoa malt beverage in Australia; and dairy-free, oat-based Nesquik Goodnes in the US.

Now, an Israeli startup is getting in on the alternative milk space — but it’s using microbes instead of plants to redefine milk as we know it.

Remilk, co-founded in 2019 by entrepreneurs Aviv Wolff and Ori Cohavi, is keeping its ingredients under wraps as it awaits patent protection, but the co-founders told Food Navigator this week that their process is inspired by the cheese-making process; and the dairy products it produces are more sustainable than those made from conventional milk “by an order of magnitude” — as they require much less land, water (the founders point out that most alternative milks are comprised of roughly 97 percent water), feedstock and time; and produce much less waste.

And unlike its plant-based alt-milk competitors, Remilk says it matches the taste, feel, nutritional value and functionality of real milk — without the lactose that is problematic for so many. According to Israeli business publication Ynet, the company’s first product is a mozzarella — which tastes, feels and stretches just like its cow-milk-based counterpart.

“The world needs sustainable foods for so many reasons, but if we want people to eat sustainable food, it has to taste damn good,” Wolff told Food Navigator. “That’s what we’re doing at Remilk.” 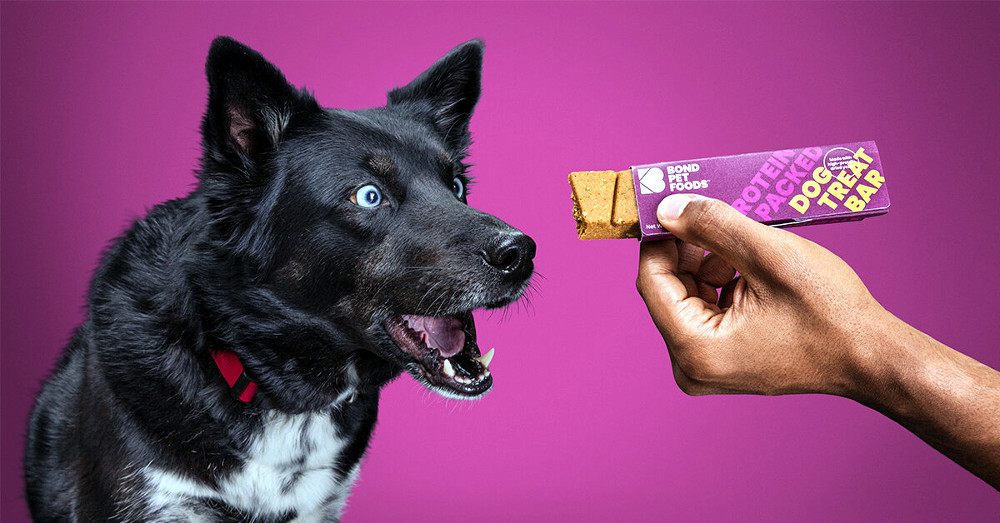 Meanwhile, Boulder, Colorado-based Bond Pet Foods also turned to biotech to make its animal-free and protein-rich pet food — but leveraging the versatile power of yeast. The company announced this week that its first consumer product is a Protein-Packed Dog Treat Bar that provides highly digestible, supplemental nutrition to a dog's existing diet.

With a novel dried yeast protein at its foundation, Bond’s bar boasts a 29 percent minimum protein content — vs the 12-20 percent protein found in standard baked treats — which supports sustained energy and overall health. A more sustainable alternative to other conventional animal and plant-based proteins, Bond's selected yeast protein requires less land, water and energy to produce. The bar is also peanut-free, for pet owners and pups with allergies — and comes in a 100 percent recyclable outer box.

Bond's work to remove meat protein from the pet food supply chain is motivated by estimates that, if the US’ dogs and cats were their own country, their meat protein consumption would rank fifth in the world. By reassessing how pet food is sourced and made, Bond asserts that manufacturers could save the slaughter of up to 18 billion animals per year, and mitigate the negative impacts of conventional farming.

The Protein-Packed Dog Treat Bar is Bond’s first step in its plan to give pet nutrition a meatless makeover — as co-founder and CTO Pernilla Audibert told Boulder’s The Daily Sentinel: “Utilizing microbial fermentation and the biochemistry of yeast, we're harvesting cultured animal proteins like chicken, turkey and fish — without the animal; and then using the ingredients as the foundation of our complete recipes. With our proprietary approach, we're producing proteins that are nutritionally identical to their meat counterparts without the environmental, animal welfare and safety downsides.”

Look for new pet products made with these “meat” proteins to be commercially available within the next three years.