2 months ago - The unique partnership aims to advance offshore wind deployment that enhances ocean biodiversity, and drive a global shift towards addressing both climate and biodiversity goals.

8 months ago - The first-of-its-kind ReCoral by Ørsted project aims to implement a non-invasive approach for restoring the health of coral reef ecosystems by growing healthy coral colonies on the foundations of offshore wind turbines.

1 year ago - 2021 Sustainability Leaders Survey examines attitudes of nearly 700 experts from over 70 countries, reflecting on the pandemic’s implications for sustainable social and environmental development agendas — and who is perceived to be leading the charge. 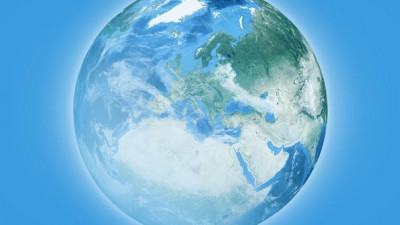 4 years ago - The Earth is a wonderful place. But burning rainforests, melting glaciers and dying corals could wipe out nearly half of all plant and animal species in some of the world’s most naturally rich areas. We need to act now to protect animals and habitats from the effects of climate change.

5 years ago - At the extraordinary general meeting today, it was decided to change the company's name from DONG Energy A/S to Ørsted A/S. Thomas Thune Andersen, Chairman of the Board of Directors, Ørsted, says: "I'm delighted that the shareholders clearly supported changing the company's name to Ørsted. The reason for the name change is that after the comprehensive strategic transformation from black to green energy, our old name no longer matched the company. Ørsted is a signal of our Danish roots – and our vision of creating a world that runs entirely on green energy. The new name has already been well received in Denmark and abroad."

5 years ago - Over the past decade, Danish energy company DONG Energy has ambitiously transitioned away from oil and coal to transform itself into one of Europe’s cleanest, most sustainable energy companies.

5 years ago - If there’s one group that’s basking in the long shadow cast by Donald Trump’s ill-fated decision to withdraw the United States from the Paris climate accord, it’s business. 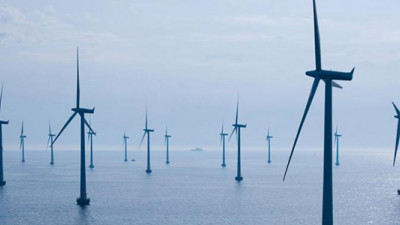 5 years ago - While energy companies continue to forge ahead with plans to reduce CO2 emissions, researchers are uncovering new ways to use the gas a feedstock to create renewable fuels. 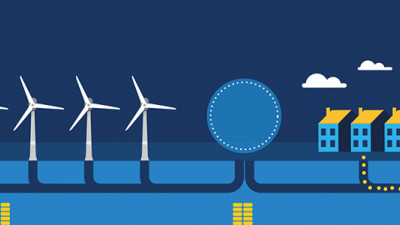 5 years ago - Renewable energy continues to gain steam, shedding its niche status and moving towards the mainstream, but further progress is being impeded by barriers related to regulation and storage. 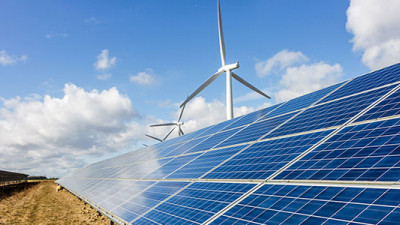 5 years ago - Big things are brewing in the realm of clean energy, with new initiatives in France, Denmark and Puerto Rico ushering renewables towards the mainstream. France is poised to double its current wind and solar power capacity with a new plan approved by the European Commission that will see Europe’s second largest economy add 17 gigawatts (GW) of renewable energy to its portfolio. 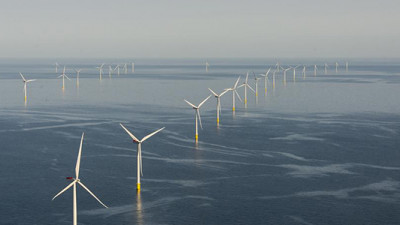 5 years ago - Back in 2006, Danish energy company DONG Energy was one of the most coal-intensive utilities in Europe, with only 15 percent of its heat and power coming from renewables. In just one decade, the company has completely transformed itself into one of Europe’s cleanest, most sustainable energy companies. Fifty-five percent of DONG’s heat and power is now renewable, and Denmark’s largest energy company now ranks 11th on the Carbon Clean 200 list — a ranking of 200 companies from around the world that are profiting from sustainable energy. 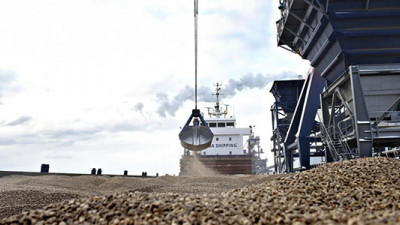 6 years ago - In an open letter to the Prime Minister, more than 80 leading companies have united in a call on the government to demonstrate its commitment to delivering the UN Sustainable Development Goals (SDGs). 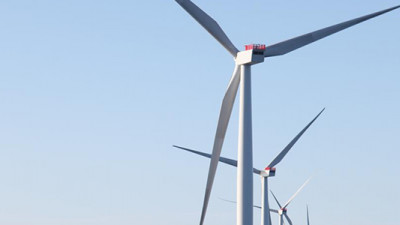 6 years ago - Danish energy company DONG Energy now ranks number 11 on the Carbon Clean 200 list – a ranking of 200 companies from around the world that are profiting from sustainable energy. The honour comes on the heels of a 10-year milestone, where ‘green’ energy now outpaces black in DONG’s heat and power portfolio. Back in 2006, DONG Energy was one of the most coal-intensive utilities in Europe, with only 15 percent of the company’s heat and power coming from renewables. 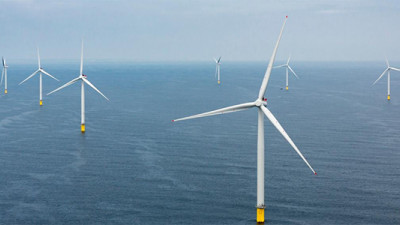 6 years ago - The UK, Denmark and Germany are leading the clean energy transformation in Europe. Since 1990, the UK has reduced its CO2 emissions by 25 percent, while other wealthy countries such as the US and Norway have increased their emissions of greenhouse gases. World's biggest fleet of offshore wind turbines One of the reasons for the UK’s leading role in the clean energy transformation lies off of its coasts, where enormous offshore wind farms convert high-speed ocean winds into sustainable energy. And the development of offshore wind power has only just begun.

6 years ago - A new report from CDP, analyzing a US$1.2tn3 grouping of the world’s major publicly listed international oil and gas companies, reveals an unsurprising transatlantic divide as European companies outperform their U.S. peers in preparedness for a low-carbon future. The oil and gas industry, and the use of its products, accounts for approximately 50 percent of global CO2 emissions1. Climate policies and disruptive technology affecting the use of hydrocarbon products in transport and utilities sectors will require the oil and gas industry to rapidly adapt in order to future-proof its business. 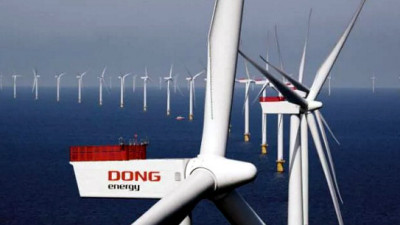 6 years ago - Here’s what you need to know about DONG Energy right now: It’s the largest energy provider in Denmark, and since 2008, has pivoted from being primarily an oil and natural gas provider to now offering more than 55 percent renewable energy to its customers. 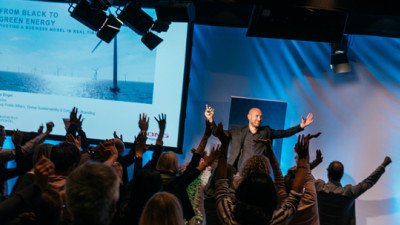 6 years ago - The “musical chairs of leadership” can be a huge obstacle to embedding sustainability in the private sector. An average CMO remains in position for just 18 months, Thomas Kolster, aka “Mr. Goodvertising,” told SB’16 Copenhagen attendees on Tuesday afternoon. Sustainability teams also face the challenge of translating their work into the language of finance, and cultivating consistent C-suite buy-in. We must work and collaborate more closely together, Kolster reiterated, or we risk limiting the sustainability movement to a pursuit of the few.