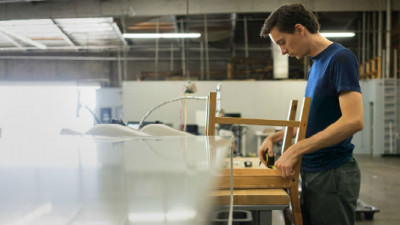 4 years ago - Last week, courier service Shyp announced it will convert its contract workers to full-fledged W2 employees. The company’s decision bucks the surge of startups fueling the 1099 economy, which avoids paying workers benefits by classifying them as independent contractors.“This move is an investment in a longer-term relationship with our couriers, which we believe will ultimately create the best experience for our customers,” Shyp CEO Kevin Gibbon wrote in a company blog post.

4 years ago - On Tuesday, the week of learning at SB ’15 San Diego continued as Nina Goodrich, director of GreenBlue, moderated a discussion on innovative partnerships around recycling and reuse initiatives.

How to Build a Branded Peer-to-Peer Marketplace 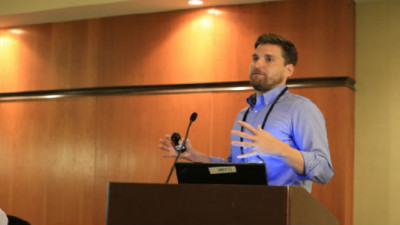 4 years ago - "You never change things by fighting the existing reality. To change something, build a new model that makes the existing model obsolete." ~Buckminster FullerSeems the hippies and the father of the geodesic dome were on to something sustainable in the 1960s when they modeled shared living spaces and bartered goods. Turns out those behaviors truly are easier on the planet and better for the soul.

4 years ago - Facebook announced new benefits for its contract workers this week; the company will require contractors to pay employees a $15 minimum wage and provide benefits, including 15 paid days off and $4,000 paid parental leave.“Taking these steps is the right thing to do for our business and our community,” COO Sheryl Sandberg wrote in the post.Facebook’s decision is indicative of two important trends affecting the modern workplace: the proliferation of the 1099 economy and the growing pressure on companies to better compensate contractors.

4 years ago - Spring cleaning this year just got a little easier: On Saturday, May 2nd, donating old clothes will be a breeze thanks to a partnership between Goodwill and Uber. Donors can open the Uber app on Saturday, select the GIVE option at the bottom of the screen and request a pickup for their donations to be delivered directly to their local Goodwill, free of charge. 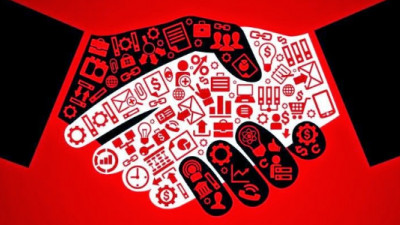 4 years ago - This is the latest in a series of posts in which we will poll our global community of business leaders and practitioners — the “SB Vanguard” — on a variety of issues pertinent to the evolving sustainable business landscape. Despite the continued growing pains of the “sharing economy” - unintended consequences (ex: Airbnb disrupting local home rental/sales markets), ambiguity around naming (sharing economy? peer-to-peer economy? collaborative economy?), regulatory snafus (hello, Uber!), etc - the proliferation of such business models points to a paradigm shift comparable to sustainability. What do you see as the future/potential of this trend, and of the opportunity for established brands within it?

4 years ago - When Airbnb and Uber burst on the scene a few years ago the business world was abuzz with the potential for a new “sharing economy.”Advocates explained how these services would provide people with new ways of making money by utilizing their homes and vehicles to their full potential, while offering a service that could save energy, reduce waste and bring communities together by sharing their resources and time. 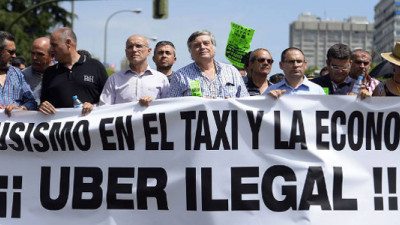 5 years ago - Uber seems to be under fire from all directions. The ride-sharing service is being blocked by some cities and entire nations, dealing with accusations of a driver having sexually assaulted a passenger, addressing a story by a reporter who felt threatened when a company executive suggested they try to squash negative coverage, receiving criticisms over surge pricing during the recent incident in Sydney, and being sued for allegedly making false claims about the safety of its service. You’d be right for wondering if Uber might fall even faster than it rose. 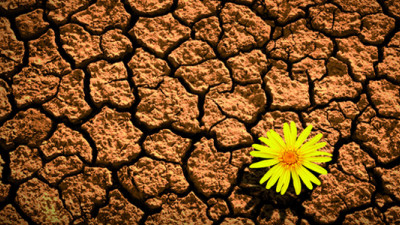 5 years ago - The new buzzword among CEOs, entrepreneurs and ecologists is the idea of resilience: building the values, systems and behaviors within businesses and brands to cope with uncertainty and constant, disruptive change.From data breaches and hacked emails to information abundance and lightspeed digital evolution, uncertainty abounds.CMOs are at the center of these dynamics, balancing the complexities of brand reputation, consumer trust, instantaneous social media critiques, hyper-customization and, of course, business sales and growth.So, as we look to 2015, how can CMOs leverage these dynamics for competitive advantage and create enduring brands that deliver more value for consumers, employees, shareholders and society? 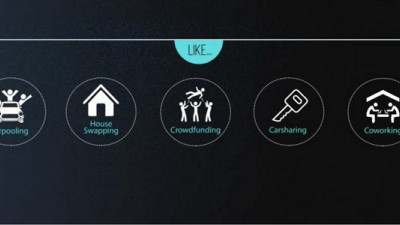 5 years ago - A new report, The Emerging Collaborative Economy in Australia, produced by Vision Critical in partnership with Collaborative Lab and Nine! Rewards, reveals promising momentum and enthusiasm for collaborative economy platforms that use technology to enable people to share and exchange a variety of goods and services.

Uber and Lyft Both Receive an ‘F’ from the Better Business Bureau, But So Does Yellow Cab 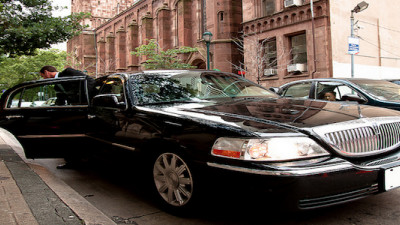 5 years ago - Transportation Network Company (TNC) Uber has received an “F” rating from the Better Business Bureau (BBB), the lowest possible rating given by the organization. The failing rating largely was attributed to dozens of complaints related to the company’s practice of implementing “surge pricing” during times of high user demand.Uber received more than 90 complained filed with the BBB over the past three years, most of which focused on surge pricing. Customers claimed they felt misinformed about how they are charged for rides, and say they are unable to receive proper customer service when they try to complain about their fares.

5 years ago - French long-distance ride-sharing service BlaBlaCar has raised a solid $100 million from VC funding — the largest VC funding ever for a French startup — to expand its service and network globally. The funding was led by Index Ventures, with contributions from existing investors Accel Partners, ISAI and Lead Edge Capital.“BlaBlaCar has a huge potential market,” said Martin Mignot from Index Ventures. “Everybody needs to travel long distance, that’s why ride-sharing makes sense. Comparatively, Uber or even cabs are all about convenience. BlaBlaCar is both convenience and necessity.”