6 years ago - Tesla founder Elon Musk has announced a new project that could get millions of people off the grid.Musk’s increased interest in the emerging energy storage market has led to plans for a giant lithium-ion battery factory. Home and businesses owners could buy these battery systems for backup power or for managing solar electricity generation and use. 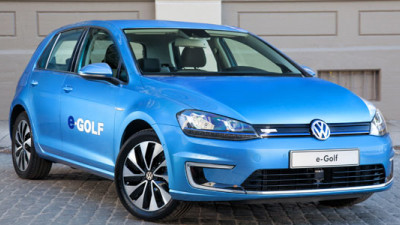 6 years ago - In the drive to engage US consumers on the wonders of electric-vehicle mobility, the ante was upped once again on Tuesday when Volkswagen of America, Inc. (VW) announced the latest in its holistic approach to e-mobility. Starting with the launch of its zero-tailpipe emissions 2015 e-Golf later this year, Volkswagen will invest in carbon-reduction projects to offset emissions created from e-Golf production, distribution and up to approximately 36,000 miles of driving.

6 years ago - French long-distance ride-sharing service BlaBlaCar has raised a solid $100 million from VC funding — the largest VC funding ever for a French startup — to expand its service and network globally. The funding was led by Index Ventures, with contributions from existing investors Accel Partners, ISAI and Lead Edge Capital.“BlaBlaCar has a huge potential market,” said Martin Mignot from Index Ventures. “Everybody needs to travel long distance, that’s why ride-sharing makes sense. Comparatively, Uber or even cabs are all about convenience. BlaBlaCar is both convenience and necessity.” 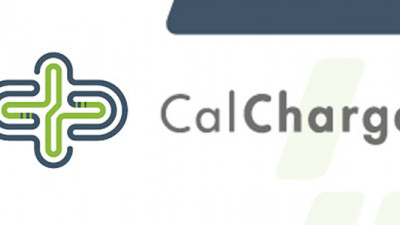 7 years ago - Duracell, Volkswagen, LG, and Hitachi are among the first corporate members of CalCharge, a pioneering initiative designed to accelerate the development of the energy storage sector in California.CalCharge emerged out of a joint effort of Lawrence Berkeley National Laboratory (Berkeley Lab) — a DOE national laboratory — and CalCEF to explore ways to support the growth of the California energy storage cluster. The partnership grew to include SLAC National Accelerator Laboratory, San Jose State University, the International Brotherhood of Electrical Workers and the National Electrical Contractor's Association as the other founding Partner Members.Other corporate members include: Eaton, Enovix, EnerVault, Farasis Energy, Halotechnics, Leyden Energy and Primus. 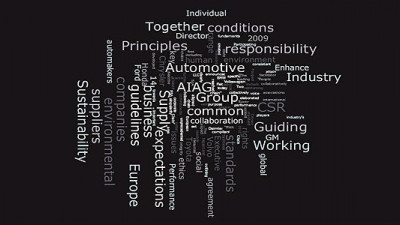 7 years ago - On Wednesday, the Automotive Industry Action Group (AIAG) and CSR Europe, facilitators of the European Automotive Working Group on Supply Chain Sustainability, announced an unprecedented agreement among 14 global automakers on a set of standards outlining expectations for suppliers on key responsibility issues including human rights, environment, working conditions and business ethics.

From Behavior Change to Transforming Everyday Practices: The Latest in Behavioral Science 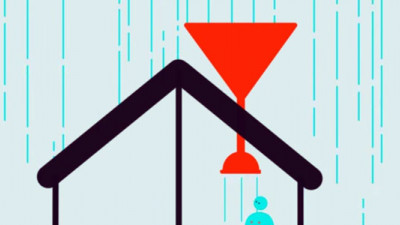 7 years ago - From Unilever’s ‘five levers for change’ to Volkswagen’s ‘fun theory’ and Nike’s Fuelband, behavior change has become a key concern for businesses re-orienting their goals around the promotion of sustainable lives. This represents an opportune moment for drawing on the latest thinking from behavioral sciences. 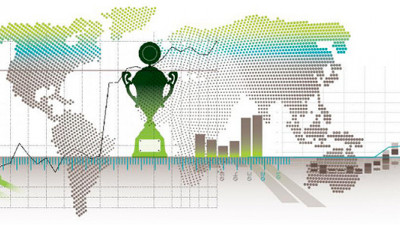 7 years ago - S&amp;P Dow Jones Indices, one of the world’s largest providers of financial market indices, and RobecoSAM, an investment specialist focused on sustainability investing, today announced the results of the annual Dow Jones Sustainability Indices (DJSI) review. Launched in 1999, the DJSI were the first global indices to track the financial performance of the leading sustainability-driven companies worldwide. 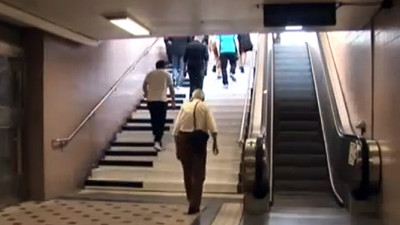 7 years ago - Climate change. Resource scarcity. Pollution. Human rights. These are some of the most pressing issues facing business today. They are also some of the most difficult for consumers to relate to, let alone orient their lives around.According to a recent report from The World Economic Forum and Accenture, sustainability is in desperate need of a makeover. Despite millions of dollars spent marketing the concept over the past decade, only 28% of people know what terms such as “sustainable,” “responsible,” “eco friendly” and “green” really mean, and just 44% say they trust green claims coming from big brands.

7 years ago - As my Green Marketing students are learning, companies large and small are reducing their carbon footprints by adopting strategies to make their operations, goods and services more environmentally sustainable. But with the world population headed towards eight billion, marketers also recognize the important role that consumers play through their usage and disposal of products. To nudge consumers towards less wasteful behavior, take some advice from social marketers — make it easy, fun and popular.Easy Does It 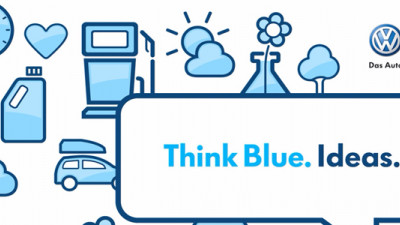 7 years ago - Volkswagen finished last of the global automakers that occupied five of the top seven spots in Interbrand's recently released Best Global Green Brands 2013 report. That was a pretty good showing, but the German giant seems determined to hoist itself even higher in terms of the effectiveness of its sustainability efforts — and regard for them — around the globe.