Collaborating Toward the Good Life: A Conversation with Keurig Green Mountain's Monique Oxender 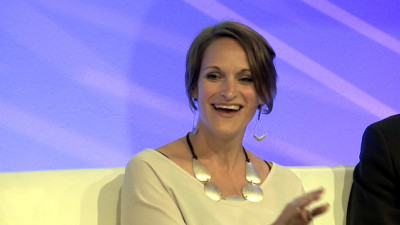 PRESS RELEASE - A self-proclaimed “complexity junkie,” Monique Oxender, Keurig Green Mountain’s Chief Sustainability Officer, doesn’t bat an eye at tackling big, complicated issues. From the future of coffee to the recyclability of Keurig’s pods, Oxender and her team have provided innovative solutions to complex issues across the value chain — all while embodying Keurig’s signature focus on collaboration. 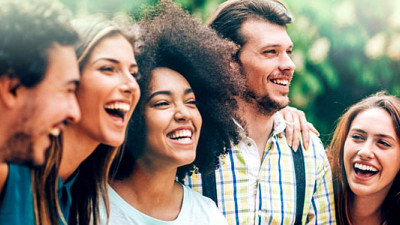 FINANCE & INVESTMENT - Projects that reduce emissions, generate clean energy or aid sustainable development could benefit from more financial support this year thanks to recent announcements from financial firms in the United States, United Kingdom and Australia. From Bank of America (BofA) issuing its fourth and largest green bond to date, to Lloyds Banking Group’s new £2 billion scheme to offer discounted financing and a partnership that will see more emissions reduction credits listed on CBL Markets (CBL)’s global exchange, it’s been a good month for green investments. 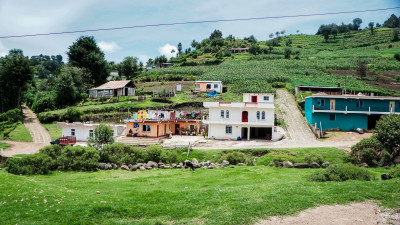 PRESS RELEASE - Bank of America Corporation announced today the issuance of its fourth and largest green bond for $2.25 billion in aggregate principal amount, furthering the company’s commitment to deploying capital to advance sustainable projects. The bond’s proceeds will support increasing renewable energy generation. With this offering, Bank of America becomes the first U.S. financial institution to issue four corporate green bonds, raising a total of $4.35 billion for renewable energy projects since 2013. The company has also been the leading underwriter of green bonds globally since 2007, underscoring its continued leadership in addressing climate change by financing the transition to a low-carbon, sustainable economy. 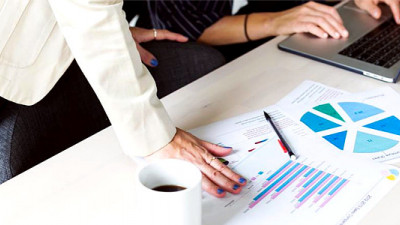 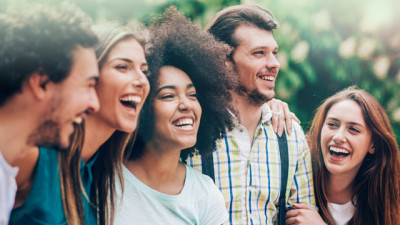 PRESS RELEASE - TD launches The Ready Commitment to open doors for an inclusive tomorrow Only one-in-three North Americans feel confident about the future and ready to embrace change, TD survey finds The Ready Commitment targets $1 billion in total by 2030 towards areas that will help individuals and communities thrive in a changing world. 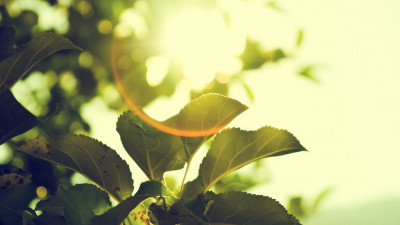 PRESS RELEASE - As part of its effort to expand its clean energy portfolio, Cox Enterprises announced it has become the majority investor in a USD 25 million partnership that created four solar farms in Georgia and Florida,the company said. The project is part of the company´s national Cox Conserves sustainability program, which celebrated its 10th anniversary last year. The program has long employed new sustainable technologies and programs to create environmental solutions and create new business ventures. 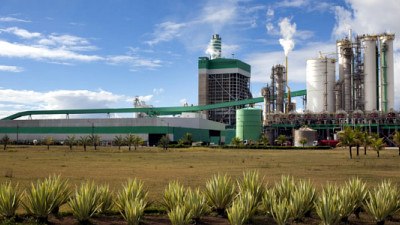 NEW METRICS - “Organizations rely on a diverse set of ‘capitals’ to function effectively,” says Emma Ringström, Sustainability Manager, Pulp and Performance Chemicals at AkzoNobel. By measuring these, she says, “We can find ways to make the most impactful improvements and ultimately increase business value.” 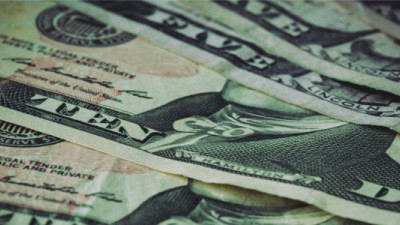 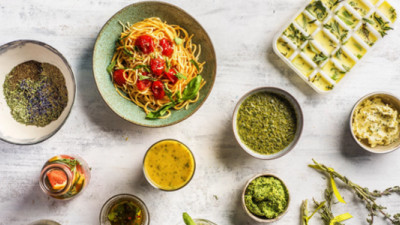 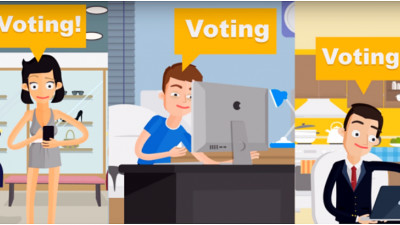 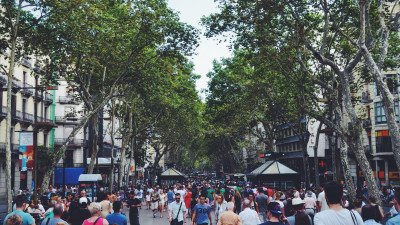 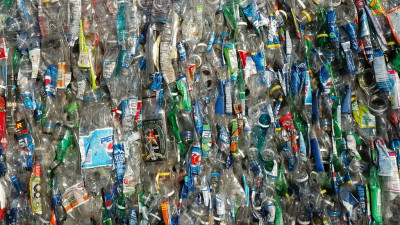 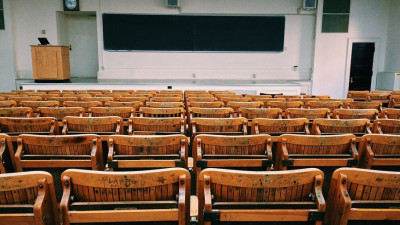 PRESS RELEASE - College and university students have both a special drive and the capability to positively change the world around them. Through the PepsiCo Recycling Zero Impact Fund, students are empowered to do exactly that – create proposals to address sustainability challenges on their campuses through unique, innovative solutions. In its second year, PepsiCo Recycling’s Zero Impact Fund received more than 60 proposals and will award 19 colleges and universities up to $10,000 to accomplish their environmental goals. Projects that will be funded through the Zero Impact Fund this year include: