The fifth annual 'Who's Minding the Store?' retailer report card shines a light on both market leaders and laggards in chemical safety. Grading retailers against one another motivates action to improve; and mobilizing public concern reminds companies that customers matter the most.

For many major retail chains, eliminating the use of toxic chemicals such as per- and polyfluoroalkyl substances (PFAS) in the products and packaging they sell remains a high priority, despite the challenges posed by COVID-19, according to a new report.

The largest report of its kind, the fifth annual Who’s Minding the Store? retailer report card finds that some of the largest retailers in the United States and Canada continue to make substantial progress toward reducing their chemical footprint.

Six key insights showcase the biggest takeaways from this year’s analysis, which graded 50 major retailers on their commitment to protecting public health and the environment from toxic chemicals through corporate chemical policies.

Since the previous report card in 2019, nearly two-thirds of retailers (64 percent) reported notable progress in reducing toxic chemicals or plastics, or by improving their chemical policies. And this year’s report card had the lowest-ever percentage of retailers with failing grades, with four companies — McDonald’s, TJX, Ulta Beauty, and Yum! Brands — erasing their previous F with an improved grade: McDonald’s and Taco Bell — a Yum! Brands company — pledged to ban PFAS in food packaging globally by 2025, boosting their previously failing grades.

2. Getting toxic chemicals out of the beauty aisle

The beauty and personal care sector reported among the greatest gains of any retail sector. Ulta Beauty was the most improved retailer in the last year, earning a C- grade to top its F score in 2019. And Sephora has shown the greatest improvement over time — receiving an A grade, up from a D when first evaluated in 2017.

Retailers in the beauty and personal care sector have also begun to address environmental justice concerns about racial disparities in exposure to toxic chemicals from products. For the first-time, two retailers — Rite Aid and Target — have committed to screening for chemicals of high concern in beauty products marketed to women of color.

Taylor Morton, director of environmental health and education at WE ACT for Environmental Justice, welcomed the news and stated: “Research shows that women of color have higher levels of toxic chemicals related to beauty products in their bodies; and this is linked to higher incidences of cancer, poor infant and maternal health outcomes, learning disabilities, obesity, asthma and other serious health concerns.”

In other good news for environmental justice, the discount stores posted greater gains than any other retail sector. Dollar Tree improved from a D+ to a C+. Dollar General earned a C- grade, making progress from its D grade in 2019.

“We are pleased to see dollar stores starting to take seriously the need to phase out harmful chemicals from their products,” said José T. Bravo, national coordinator for the Campaign for Healthier Solutions. “Still, they have a long way to go. People of color and low-income communities are already over-exposed to toxic chemicals.”

4. Retailers are tackling toxic chemicals as a class

Retailers are increasingly phasing out entire classes of toxic chemicals — such as bisphenols, organohalogen flame retardants, PFAS and ortho-phthalates. This important trend allows retailers to stay ahead of growing customer concerns and regulatory pressures. For example, 12 retailers have pledged to reduce or eliminate the entire class of PFAS — the “forever chemicals” in food packaging — at more than 65,000 stores. New actions have also been taken to restrict PFAS as a class in textiles by retailers such as Lowe’s.

Preventing plastic pollution is also a growing priority. Eight retailers are ending use of the most toxic plastics including polyvinyl chloride (PVC or vinyl) and expanded polystyrene (EPS) foam, which use or release highly hazardous chemicals in production and disposal. Notably, Apple has pledged to eliminate all use of plastics in packaging by 2025.

Several retailers demonstrated “best in class” leadership. For the first time, Sephora and Whole Foods Market were awarded A’s and join consistent high-performers Apple and Target, who each earned an A+; and IKEA and Walmart, both with A- grades.

While the percentage of retailers with failing grades is at an all-time low, far too many retailers have failed to take even the most basic actions needed to protect the health of their customers. A total of 12 companies— including Burger King, Starbucks, and Sally Beauty — earned failing grades this year, landing themselves in the 2021 Retailer Report Card Toxic Hall of Shame. These dozen retailers were highlighted in a recent CNN story that ran in hundreds of other media outlets.

Why retailers must “Mind the Store”

There is no excuse for retailers to earn a failing grade. These trends make a strong business case for greater action.

This fifth annual retailer report card has shined a light on both market leaders and on the laggards in chemical safety. Grading retailers against one another motivates action to improve chemical safety and mobilizing public concern reminds companies that customers matter the most.

It’s time for all retailers to “mind the store” by requiring safer chemicals and more sustainable products and packaging to better safeguard the health of our families, communities, workers, and the environment. 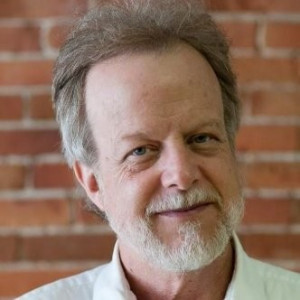 Mike Belliveau is the Executive Director of the Environmental Health Strategy Center and is a Senior Advisor to Safer Chemicals, Healthy Families. 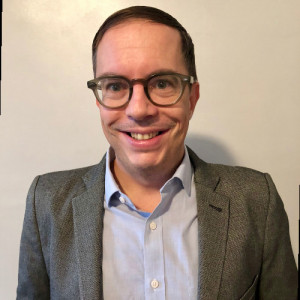 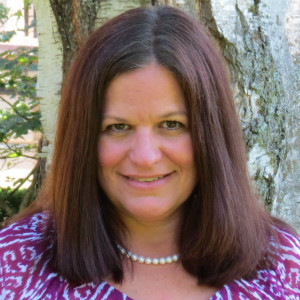