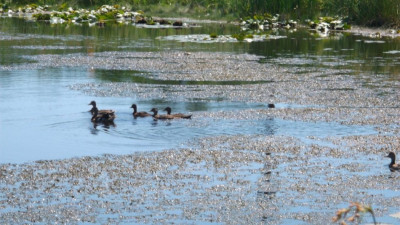 5 years ago - As General Motors continues scaling its efforts to restore, protect and promote biodiversity, 11 more sites have earned Conservation Certification from the Wildlife Habitat Council. The company is using its land, resources and partnerships to help address pressing global biodiversity issues.

5 years ago - The popularity of electric vehicles is on the rise, but infrastructure constraints have largely kept a widespread EV boom from becoming reality — until now. 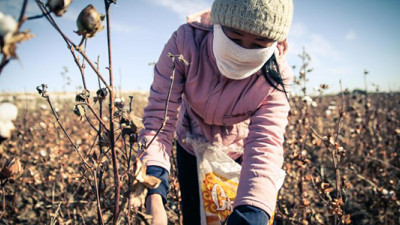 5 years ago - The issue of worker exploitation and forced labor continues to gain global attention, as more and more companies rise to the challenge to align their operations with the UN Sustainable Development Goals. 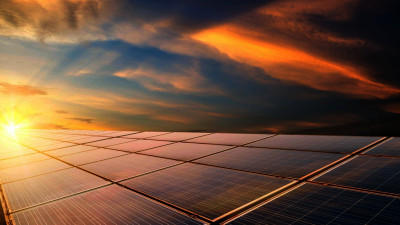 5 years ago - Managing company water in a sustainable way can drive both business and community value. CDP, a nonprofit global environmental disclosure platform, listed GM on its Water A-List for effective water management practices implemented around the world. CDP develops the ranking at the request of 827 investors with assets over $100 trillion. Hundreds of companies submit their information for assessment and scoring, with 10 percent making it on the A list. Beyond the environmental benefits, GM sees the following drivers behind industrial water conservation. 1. Reduced risk and increased cost savings and efficiency 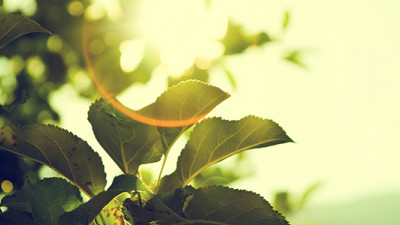 5 years ago - Global environmental disclosure platform CDP has released the results of its annual tracker of how the largest, most environmentally impactful companies are responding to climate change.

Trending: GM, Dyson Rev Up Efforts to Electrify the Future of Mobility 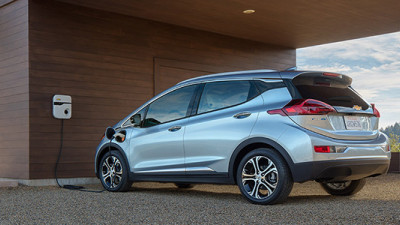 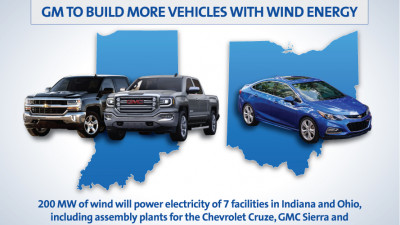 5 years ago - DETROIT —&nbsp;All of GM’s Ohio and Indiana manufacturing facilities – including those that build the Chevrolet Cruze and Silverado and GMC Sierra light-duty pickup trucks – will meet their electricity needs through 100 percent renewable energy. GM is buying a total of 200 megawatts of wind energy from Ohio and Illinois wind farms. Once the turbines come online by the end of 2018, renewable energy will power 20 percent of GM’s global electricity use.

How the Arbor Day Foundation Brought Brands Together to ‘ReGreen’ Detroit 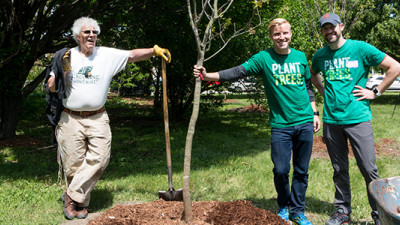 5 years ago - At this year’s Sustainable Brands conference in May, we did something that we hadn’t done before — it was an ‘aha’ moment. Sustainable Brands and the Arbor Day Foundation — the world’s largest member-based tree-planting organization — partnered to host the first volunteer experience for conference attendees to get their hands dirty. This urban tree planting event, “ReGreening the Good Life,” was a fitting jump-start to the SB ’17 Detroit conference. More than 55 volunteers from the conference helped plant trees in a downtown Detroit park.

5 years ago - General Motors and Black Girls CODE (BGC) today announced the launch of a BGC Detroit chapter with a series of hands-on and engaging activities at Detroit International Academy for Women (DIA), a Detroit Public Schools Community District school, and TechTown. 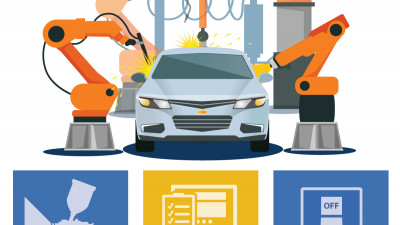 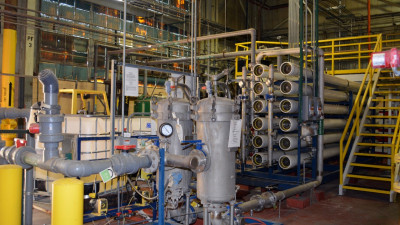 5 years ago - GM exceeded its Better Buildings Challenge by reducing water intensity by 28 percent. Here are a few tips to secure similar results. General Motors joined the Department of Energy’s Better Buildings partnership, a group of more than 900 organizations aiming to become 20 percent more energy efficient over the next decade and setting goals to develop strategies to conserve resources. Participating companies committed to cumulatively save $3.1 billion and 3.47 million metric tons of CO2. 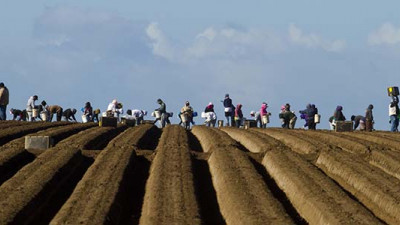 5 years ago - Efforts to safeguard workers against human rights violations continue to grow, as demand for greater supply chain transparency tightens its grip on the global economic landscape. 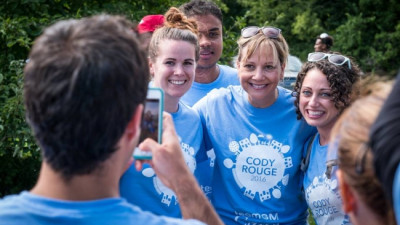 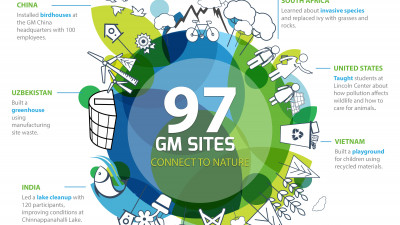 5 years ago - Nearly 100 General Motors facilities participated in World Environment Day, an observation established by the United Nations. This year’s theme: “connect people to nature.” While all of GM’s manufacturing sites conduct at least one environmental outreach activity a year, this is the second time GM rallied its teams to measure its collective impact within roughly the same period. &nbsp;

5 years ago - DETROIT —&nbsp;Brittany Agee is well on her way toward achieving her dream of becoming a social worker. This summer, the former GM Student Corps high school intern — who’s now a junior at Alabama State University — is returning as a college intern and mentor to help other students see their potential. 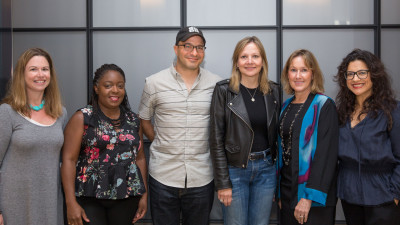 5 years ago - GM Chairman and CEO Mary Barra and nonprofit leaders today introduced new, innovative programs designed to encourage young people to go into technology and engineering professions and improve teacher training in STEM-related subjects. Noting rapid technological advancements in electrified and self-driving vehicles, cybersecurity and connectivity, Barra said automakers’ futures depend on a deep and diverse pool of talented engineers. Nowhere is this more true than in computer science, where women and minorities make up only a fraction of working professionals. In the U.S., only 18 percent of computer science majors and 10 percent of information security professionals are women. 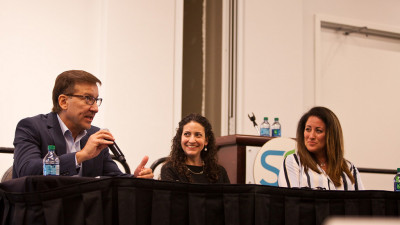 5 years ago - GM’s chief talent officer, Michael Arena, knows the power of culture and employees. In an industry that is poised for radical disruption, like automotive, it is critical to disrupt the way employees work to not only keep pace with start-ups, but to transform veteran companies. Arena’s core objective is to develop a culture where people feel connected and empowered.

5 years ago - The Climate Leadership Council (CLC), an international policy institute whose mission is to mobilize global leaders around effective and equitable climate solutions, has launched a new ad campaign promoting its proposed carbon tax.