9 years ago - Already leading the charge when it comes to wiping out its food and plastic waste, The John Lewis Partnership has become the latest company to commit to drastically increasing its use of renewable energy. The UK retail giant recently announced a new partnership with SmartestEnergy to supply over 380 of its Waitrose and John Lewis stores with 100 percent clean power. 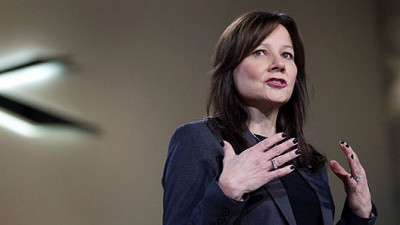 9 years ago - General Motors last week announced that Mary Barra will replace Dan Akerson as CEO on January 15, 2014 — making her the first woman to lead a major automaker. Barra currently serves an executive vice president in the company’s global product development unit.With more than 30 years' experience at GM, Barra rose through a series of manufacturing, engineering and senior staff positions, the company says. Notably, Barra helped to facilitate GM’s turnaround after its 2009 bankruptcy and reorganization.“With an amazing portfolio of cars and trucks and the strongest financial performance in our recent history, this is an exciting time at today’s GM,” said Barra in a GM news release. “I’m honored to lead the best team in the business and to keep our momentum at full speed.” 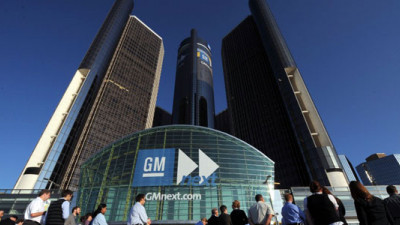 9 years ago - General Motors announced this week that its company headquarters in Detroit produces 5 million pounds of trash annually — the equivalent of 200,000 full garbage bags — which GM now diverts from the landfill. The automaker says the complex now recycles 49 percent of its total waste and converts the rest, including food scraps and used containers, to renewable energy that powers other nearby businesses.While GM already has more than 100 landfill-free sites, the Renaissance Center is the most complex, and is the only facility open to the public. Covering 5.5 million square feet, the building houses the Western Hemisphere's tallest all-hotel skyscraper, 11 other businesses, 20 restaurants and 27 retailers. It accommodates 12,000 office workers and 3,000 visitors daily. 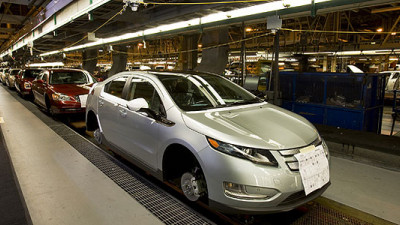 9 years ago - General Motors has made an additional donation of scrap sound-absorption material from its Chevy Malibu and Buick Verano models to a Detroit nonprofit for use as insulation in waterproof, self-heating coats that become sleeping bags for the homeless. 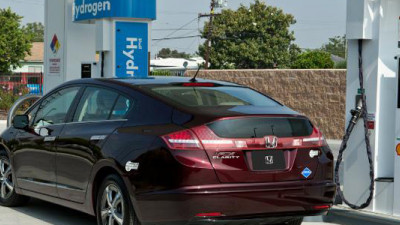 9 years ago - General Motors and Honda have announced a partnership to share expertise, economies of scale and common sourcing strategies to co-develop next-generation fuel cell system and hydrogen storage technologies by 2020.The automotive companies plan to work together with stakeholders to further advance refueling infrastructure, which they claim is critical for the long-term viability and consumer acceptance of fuel cell vehicles.“This collaboration builds upon Honda and GM’s strengths as leaders in hydrogen fuel cell technology,” said Dan Akerson, GM chairman and CEO. “We are convinced this is the best way to develop this important technology, which has the potential to help reduce the dependence on petroleum and establish sustainable mobility.”