Trader Joe's is tagged in 10 stories. 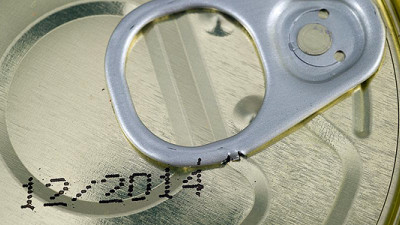 9 years ago - Food waste is a huge problem in America and globally, with up to 40 percent of perfectly good food being trashed in the US, according to a study by Harvard and the Natural Resources Defense Council. Yet there's a lack of nutritious food in US inner cities and elsewhere.So the ex-president of Trader Joe's is trying to put supply and demand together to create a new form of food retailing. Doug Rauch plans to open a new market, the Daily Table, in Dorchester, Mass., early next year to sell "repurposed" food as is, in lightly processed form — like a fast-food restaurant. 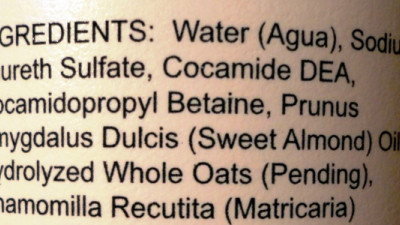 9 years ago - On Tuesday, the Center for Environmental Health (CEH) revealed independent testing finding a cancer-causing chemical in 98 shampoos, soaps and other personal care products sold by major national retailers. The chemical, cocamide diethanolamine (cocamide DEA), a chemically modified form of coconut oil used as a thickener or foaming agent in many products, was listed by California as a known carcinogen last year. Products tested with high levels of cocamide DEA include shampoos made by Colgate Palmolive, Colomer, Paul Mitchell and many others. In addition, products marketed for children and a product falsely labeled as organic were found with the chemical, in violation of California law.