5 years ago - It’s commonly assumed that mainstream Main Street isn’t interested in sustainability. Shoppers will buy on price, performance and reliability. They’re swayed by celebrity endorsements and some of them want to be associated with stuff that’s cool. But being sustainable? Not a chance.

5 years ago - The Conference of the Parties … COP21 … the climate conference … or just “Paris,” as in “What’s going to happen in Paris?”

5 years ago - Danone, Nestlé, Procter &amp; Gamble and Unilever continue to lead the corporate sector in making and living up to zero-deforestation commitments, but many firms have yet to make public sustainability commitments, according to a new ranking by the Global Canopy Programme. 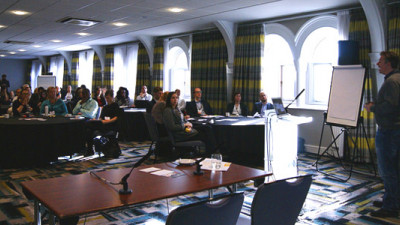 5 years ago - SB ‘15 London’s third and final afternoon kicked off with a colourful session with Matthew Yeomans, founder of Sustainly, a knowledge consultancy and advisory platform based around bringing together the worlds of sustainability and communications.Yeomans discussed the results of Sustainly’s The Big Brand Report: How 175 Major Brands Do and Don’t Talk about Sustainability, which looks at if and how brands are talking to their customers about sustainability. The workshop revealed what is and isn’t working for brand-level social media communications. 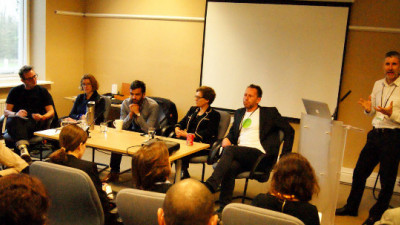 5 years ago - In a Tuesday afternoon breakout that brought together a unique and diverse group, Steve Jennings from Better Ventures created a high-energy atmosphere where participants had frank discussions about their experiences and challenges in supporting entrepreneurial communities.Recognising the power of linking entrepreneurs and startups to large corporate companies and the benefits derived from supporting entrepreneurial communities, Jennings guided the panel to speak about their own journeys with this.What are some really good examples of startups or groups that we can learn from? 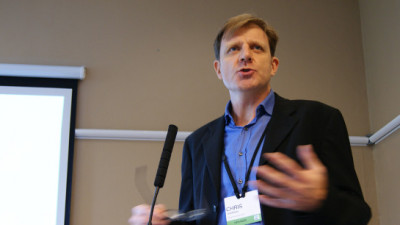 5 years ago - Workshops often vary in their composition of speaker insights, Q&amp;As and practical activities, but Monday afternoon’s SB’15 London session with Chris Sherwin, Head of Sustainability at design firm Seymourpowell, was all about active participation. You’d expect a workshop focused on product design and innovation to be a hub for brewing and evolving ideas (from the obvious to the most far-fetched) and it lived up to expectations. 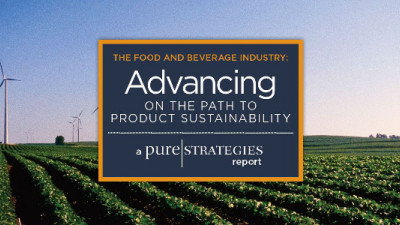 5 years ago - Food production dominates fresh water use and is a primary driving force for soil and biodiversity loss – and food demand is on the rise. The good news is that while faced with such challenges and often considered to be lagging on sustainability, the food and beverage industry stands out as most-improved in a 2015 survey. 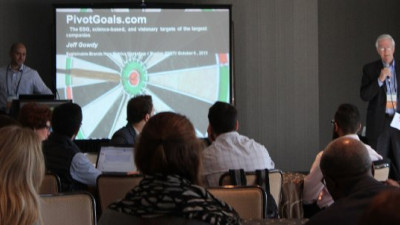 5 years ago - “As a business community we are making progress, but not enough, and not fast enough. 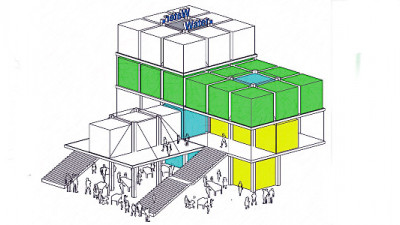 5 years ago - Unilever Foundry’s new idea platform today announced the winners of its first three sustainability challenges. The debut round of idea sourcing saw over 70 community members submit more than 150 ideas across the three categories. A panel of Unilever judges have now selected a grand prize winner for each challenge. 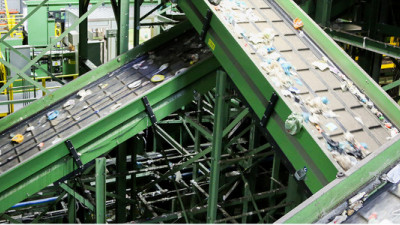 5 years ago - Big brands across all industries are now assigning a carbon price to offset the costs and risks of their GHG production: Companies reporting that they price their greenhouse gas (GHG) emissions through CDP (Carbon Disclosure Project) has nearly tripled this year, now 437 from 150 in 2014.

5 years ago - This post is part of a series produced by The Huffington Post, "What's Working: Sustainable Development Goals," in conjunction with the United Nations' Sustainable Development Goals (SDGs). The proposed set of goals will be the subject of discussion at the UN General Assembly meeting on Sept. 25-27, 2015 in New York; they cover 17 key areas of development — including poverty, hunger, health, education, and gender equality, among many others.

5 years ago - Several dozen companies that endorsed the New York Declaration on Forests at 2014’s United Nations Climate Summit are taking concrete steps to eliminate commodity-driven deforestation from their supply chains, according to a new report from Supply Change – a project convened by Washington D.C.-based non-profit Forest Trends. 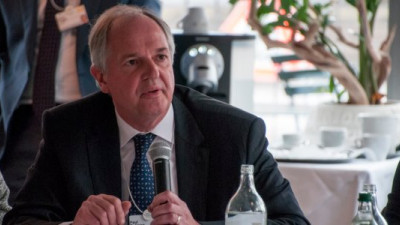 5 years ago - Today The B Team, comprised of leaders of some of the world’s largest companies, is calling on governments and businesses alike to aim for net-zero greenhouse-gas emissions by 2050 or before, building upon their February 2015 call to world leaders.A ‘Net-Zero by 2050’ aspiration being adopted by leading companies demonstrates the importance of bold long-term targets, and reinforces what the Leaders of The B Team are asking for from world leaders in the political process at COP21 in Paris.